Coronavirus: Hertz declares bankruptcy in the United States and Canada

The American car rental company Hertz, more than a century old and known around the world, placed itself on Friday under the American regime of bankruptcies, decimated by the pandemic of Covid-19. For the moment, this procedure only concerns its operations in the United States and Canada, said the emblematic group in a press release. It thus spares its main operational regions, notably Europe, Australia and New Zealand.

Read also Coronavirus: carsharing and carpooling on the roadside

“The impact of Covid-19 on travel demand has been sudden and dramatic, resulting in a sharp drop in company revenues and future bookings,” said the group. Hertz says it has taken “immediate action” that prioritizes the health and safety of employees and its customers. It also eliminated “all non-essential expenses”. “However, there remains uncertainty as to the return of revenues and the complete reopening of the market (…) which necessitated today’s action,” he adds.

On April 21, Hertz had already announced that it would cut 10,000 jobs in North America, or 26.3% of its global workforce, to save money in the face of uncertainty caused by measures to stem the pandemic. Friday, the group said that it is even 20,000 people in total who were laid off, about half of its global workforce. In the United States, recourse to Chapter XI is a device that allows a company that can no longer repay its debt to restructure away from creditors.

Hertz did not mention the amount of his debt but the Wall street journal reported on Friday a debt of about $ 19 billion and nearly 700,000 vehicles largely unused because of the coronavirus. “The financial reorganization will provide Hertz with a path to a more robust financial structure that will better position the company for the future,” said Hertz.

“Hertz has more than a century of industry leadership and we entered 2020 with strong revenue and profit momentum,” said Paul Stone, the group’s CEO, quoted in the release. But the pandemic has brought activity to a halt and the group’s management fears that the recovery will soon materialize.

In addition, the question remains unanswered about the group’s ability to find its business customers while the pandemic has generalized teleworking. According to the boss, recourse to Chapter XI will protect “the value” of the group’s assets and “will give the group the necessary time to set up a new, more solid financial base to successfully weather this pandemic and to better position ourselves.”

The Estero, Florida-based company employed 38,000 people at the end of December, including 29,000 in the United States. For the past few years, Hertz has certainly been struggling with competition, including Avis Budget, and carpooling services such as Uber. The company had thus suffered a fourth consecutive annual net loss in 2019. But 2020 had started well with an increase in turnover of 6% in January and 8% in February compared to the same months of last year.

A major crisis in the United States

This bankruptcy illustrates the scale of the crisis that the United States is currently going through, a consequence of the paralysis of whole swathes of the economy, notably transport and tourism, in an effort to contain the spread of the virus.

Read also How crises put the bike back in the saddle

In total, since the sudden economic downturn in mid-March, 38.6 million people have claimed unemployment benefit in the United States. US Central Bank President Jerome Powell recently spoke of a likely 20 to 25 percent unemployment spike, after climbing to 14.7 percent in April. GDP could contract by 20, even 30% in the second quarter, after having fallen by 4.8% in the first three months of the year. More than 1.6 million people have been infected with coronavirus in the United States and the pandemic has killed nearly 96,000 people, according to the latest data from Johns-Hopkins University which refers. 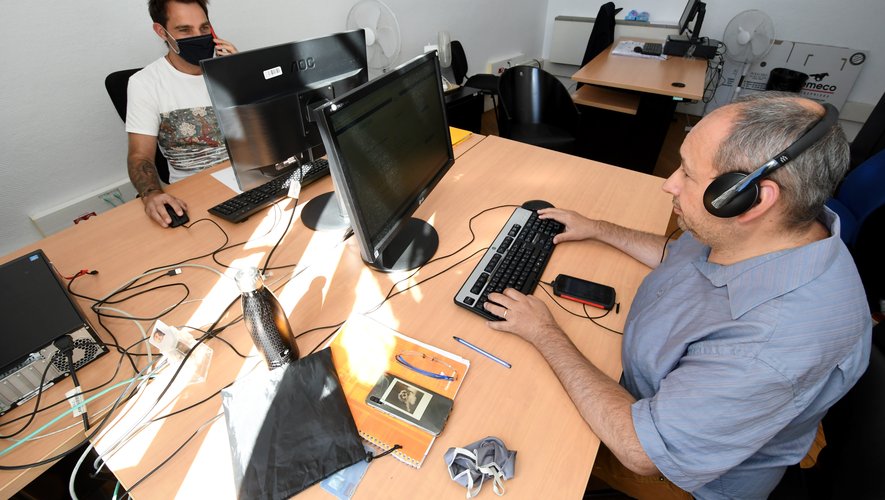 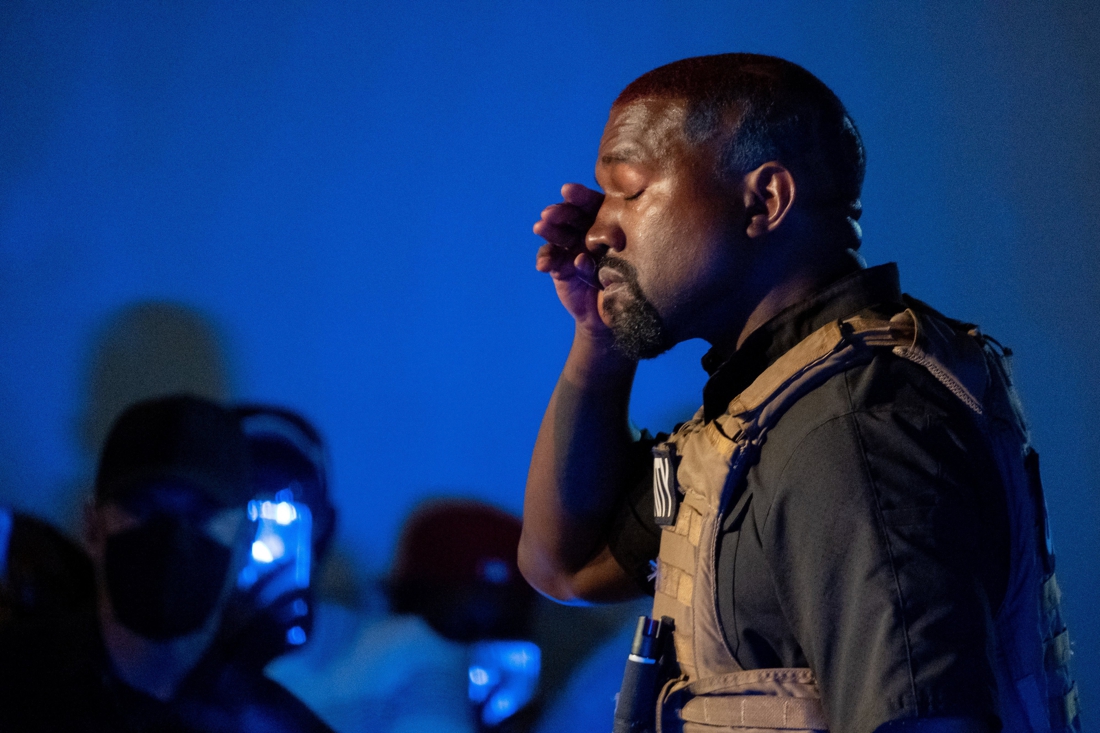 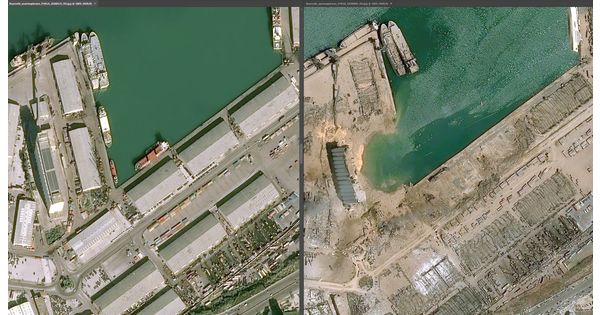 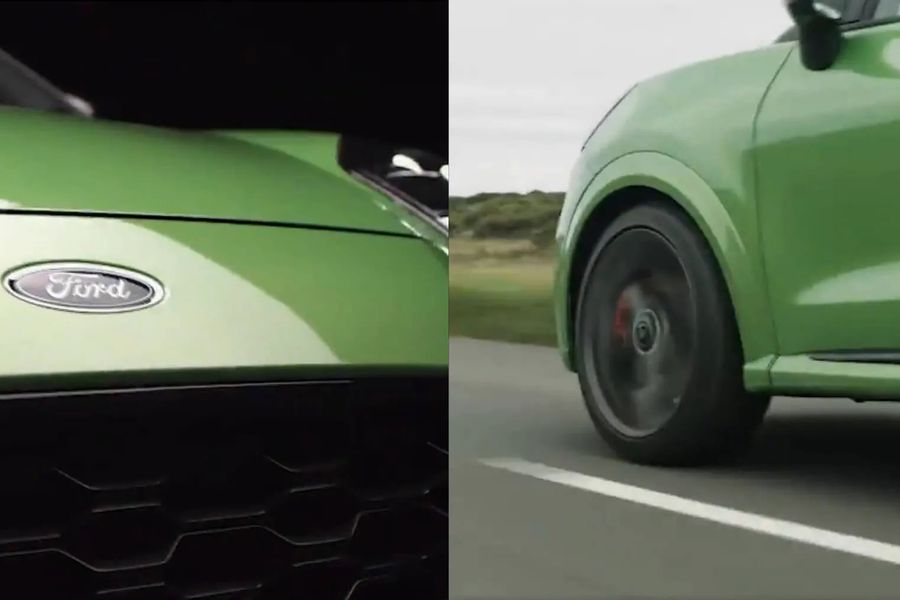