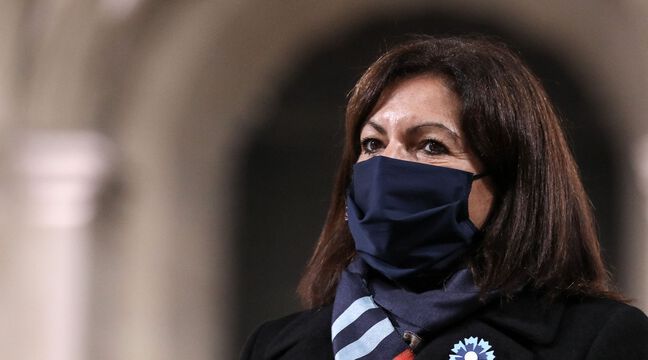 Anne Hidalgo calls, in a letter to Jean Castex on Thursday, for the establishment of reinforced protection measures for teachers and students, in the event that the executive maintains the opening of schools, which she calls of his wishes.

“The places of education, from the nursery to the university, must remain open”, underlines the socialist mayor of Paris in this letter addressed to the Prime Minister, on the eve of a possible new turn of the screw within the framework of the fight against the coronavirus.

“However, this necessary choice must be accompanied by reinforced protection and prevention measures for both teachers, school staff and students”, adds the city councilor, potential candidate for the presidential election of 2022.

Anne Hidalgo, who did not mince words recently against the executive’s vaccination strategy, also calls on the government to “study the possibility” of integrating the staff of schools and nurseries in the category of priority audiences in the next vaccination campaigns.

The executive prepares for a possible third confinement

After having noted that the curfew at 6 p.m. was not enough in the face of the more contagious variants of the Covid-19 virus, the executive has for several days been preparing the spirits for stricter measures, including a possible third confinement with still unknown methods.