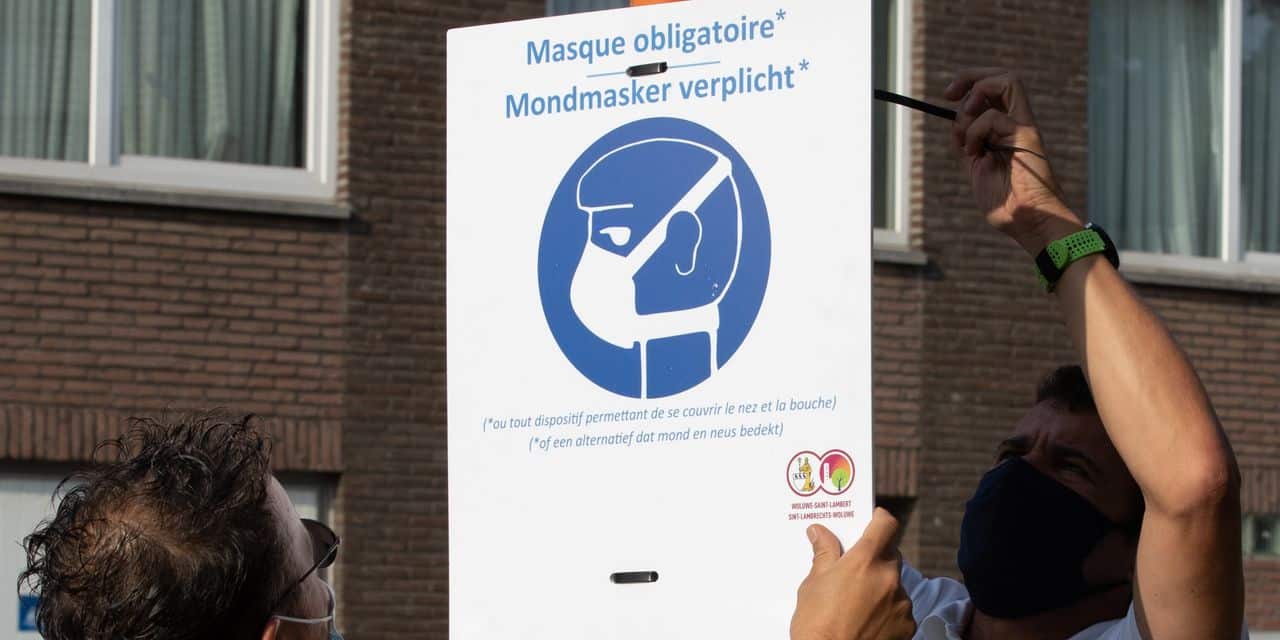 The measures, which took effect on November 2 and were initially applicable until January 15, had to be extended, Interior Minister Annelies Verlinden’s spokeswoman said Tuesday evening.

This does not mean, however, that no easing is possible before March 1, says the minister, adding that there has been no communication around the extension of the measures in order to avoid “confusion” within population.

The ministerial decree also authorizes the reopening of driving schools, as it had already been decided during the last Consultation Committee on Friday.