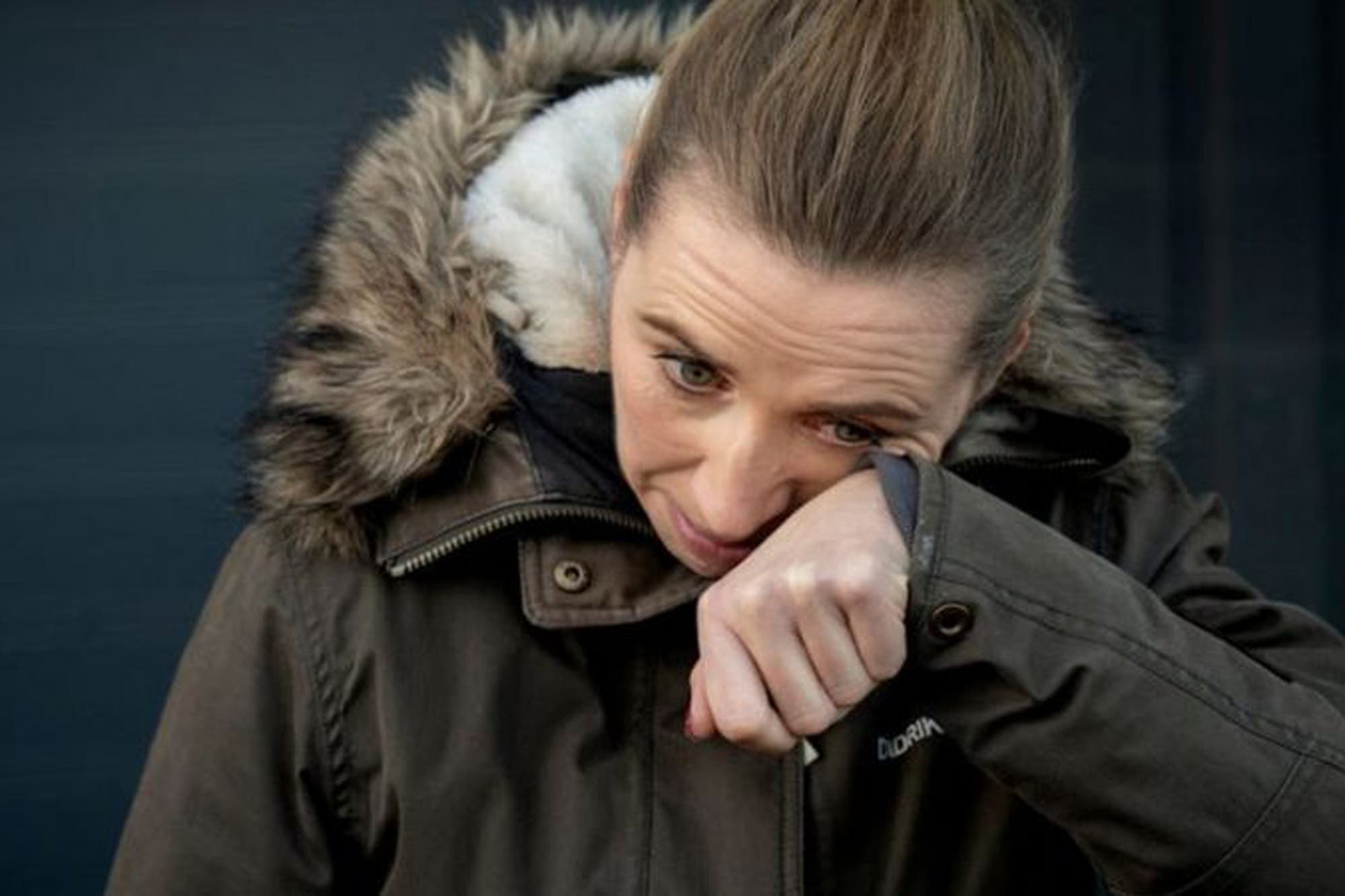 One month after ordering the slaughter of more than 15 million minks due to a coronavirus mutation, the Danish government still faces the consequences of its controversial decision.

A political crisis set in in the country since the government admitted that the slaughter had been ordered without legal basis, as the law only allowed the slaughter of animals on farms with detected cases and those close, but not to all minks.

The controversy has already cost the Minister of Agriculture, Mogens Jensen, his job, who resigned on November 18.

But the opposition too called for the resignation of Prime Minister Mette Frederiksen, of the Social Democratic Party.

The Danish press has even named the crisis: minkgate (the mink scandal).

And a study by the University of Aarhus in that country estimates that confidence in the government has fallen by 20% since last July.

The Frederiksen government ordered the cull, arguing that a mutation of the coronavirus among minks could infect humans and jeopardize the efficacy of a new vaccine.

This measure generated a division of opinions within the scientific community. While some understood the sacrifice, others noted that it was too early to determine whether the mutation posed a real risk.

Denmark is the world’s number one producer of mink fur, and the move devastated that industry.

The head of the mink farmers’ association, Tage Pedersen, said the slaughter spelled doom for Danish fur producers, a sector that employs about 6,000 people and is worth $ 800 million a year in exported fur, reported the Reuters news agency.

“It was a mistake, a regrettable mistake,” Frederiksen apologized to his Parliament at the beginning of November, after it was made public that the sacrifice of all the visions had no legal basis.

The government tried to remedy this by speeding up the negotiation of emergency legislation to give the measure legal cover and ban mink farming until 2022, although the criticism did not stop.

“I want the prime minister to do the same. I want her to recognize that when she makes a mistake, it is her responsibility,” opposition leader Jakob Elleman-Jensen of the Liberal Party said at the time.

His position was supported by other parties, such as the Popular Party, and other members of Parliament demanded an investigation to determine whether the government knowingly violated the law.

Members of the opposition are now asking the government to exhume millions of minks buried in mass graves.

The request comes after the animals began to resurface due to the nitrogen and phosphorus gases that they give off in their decomposition.

The new agriculture minister, Rasmus Prehn, said on Friday that he supported the idea of ​​exhuming the minks and incinerating them, but that this required approval from the environmental protection agency.

The Danish TV2 television channel collected statements from legal specialists who claim that the Danish government carried out the mass burials without assessing the environmental impact.

Environment Minister Lea Wermelin spoke before Parliament last Friday in a session dedicated to dealing with the mink crisis.

Wermelin admitted that mass burials had not been the best method and that cremation would have been preferable. But nevertheless, He justified that there was no other way to urgently manage such a number of dead animals.

Liberal Party environment spokesman Thomas Danielsen said “this case is full of errors and illegalities.” The Danish chain DR puts 11 million minks that until last Friday had been slaughtered.

On a visit to an empty mink farm last Thursday, the prime minister was moved by the situation.

“We have two generations of very skilled mink farmers, father and son, who in a very short time had their life’s work shattered, and that has been sad for them. I’m sorry. For me too,” he said while standing. wiped away tears.

The country has around 1,100 farms and the government continues to negotiate with the rest of the parties for compensation for mink farmers.

Meanwhile, the mutation that drove the move appears to be under control. Last week, reports the AFP agency, the Danish government concluded that this potential threat had “probably died out” in the absence of new casess.