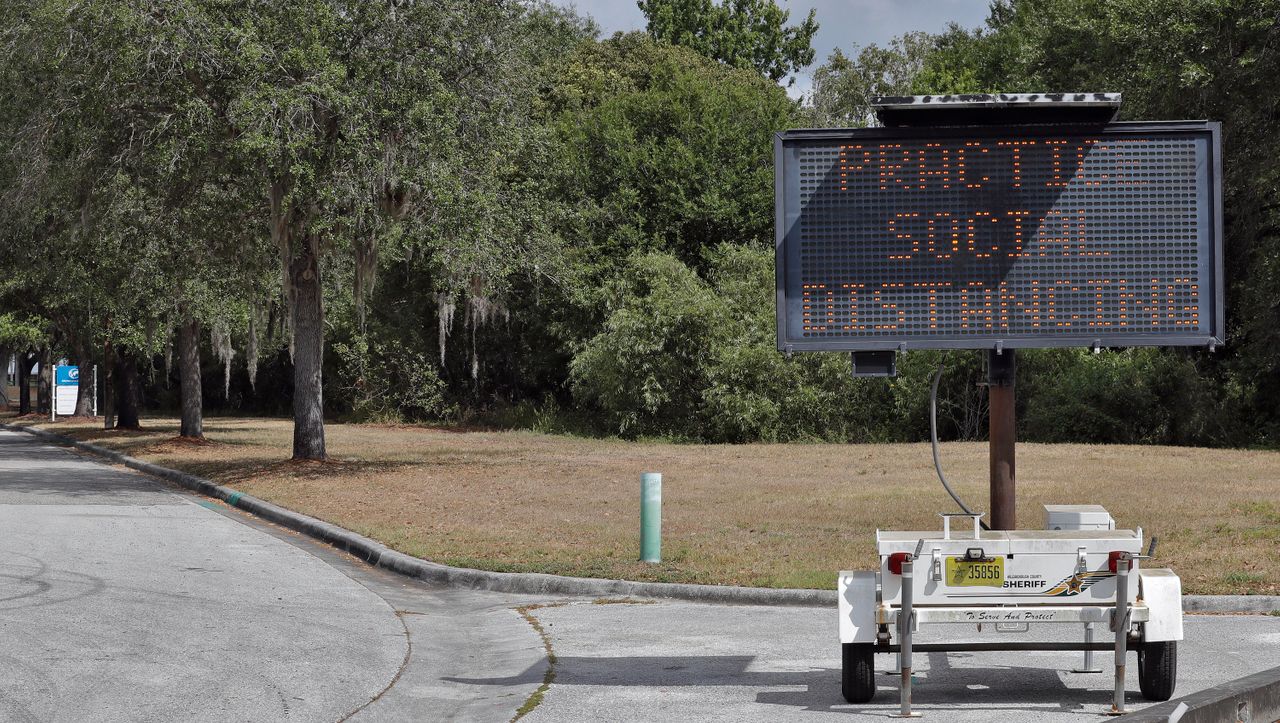 In the US state of Florida, a pastor has been temporarily arrested for violating state orders in the corona crisis. The 58-year-old evangelical minister was taken into custody for holding two services in Tampa City on Sunday. This was revealed in documents from the local prison administration.

The man in charge of the Hillsborough Borough Sheriff, Chad Chronister, has been charged with violating congregation rules and health emergency rules. The authorities asked the clergyman several times to close his church.

The pastor “deliberately and repeatedly” disregarded the applicable instructions for protection against the pandemic, wrote Chronister on Twitter. He had put his own church and the entire Tampa community in danger.

Hundreds of parishioners are said to have attended the service in “Megachurch”. Some of them were brought to the event provided by the church by bus.

After an arrest warrant was issued, the pastor apparently turned himself in to the police. He was released in less than an hour on bail of $ 500.

In the Hillsborough borough, since last Friday, citizens have been advised not to leave the house unless absolutely necessary. For example, you can still go to supermarkets, pharmacies or to the doctor. Meetings of more than ten people are prohibited. Visiting a church is not an exception, however.

So far, there have been around 5400 confirmed corona infections and 63 fatalities in Florida.

See Also:  How did the epidemic transform (lastingly?) The role of pharmacists