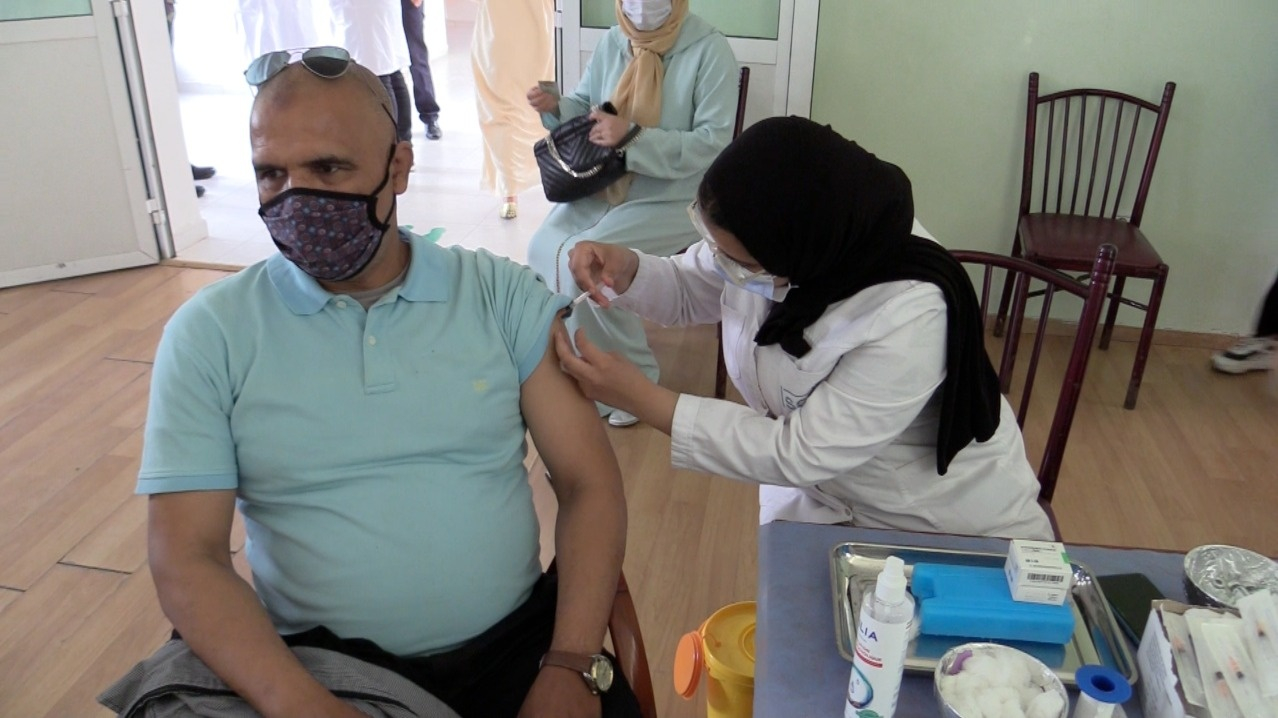 New cases of contamination, remissions, number of screenings performed, vaccinations, etc. To learn more about the evolution of the coronavirus in Morocco, click on this link: https://m.le360.ma/covidmaroc. 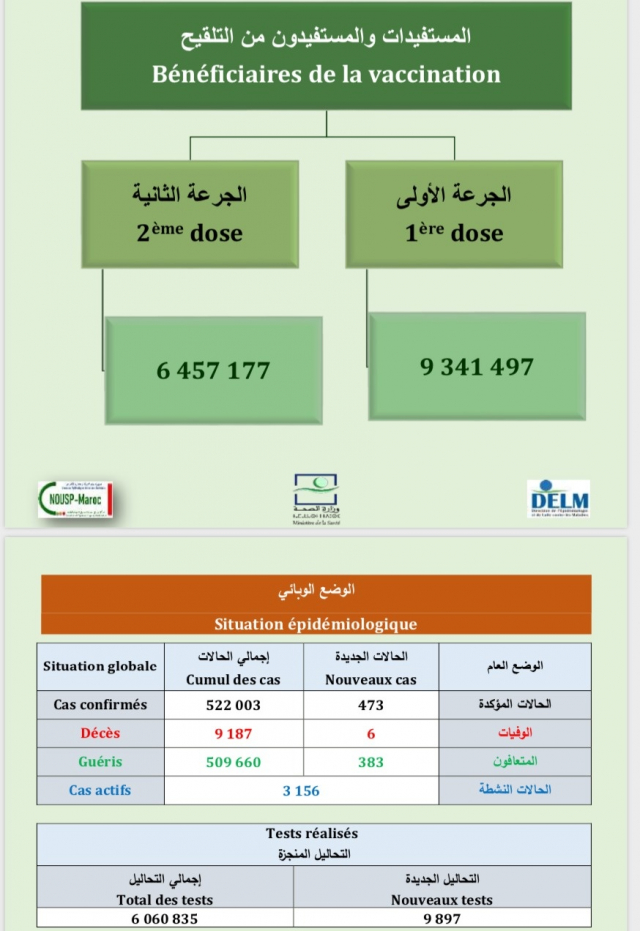 In the Maghreb, Algeria does not communicate the number of screening tests, which suggests that the number of contaminations is much higher than the official figures. The last report stopped reports 325 new cases infected with Covid-19, 9 deaths and 215 recoveries. The country has more than 131,283 cases of contamination, including 3,527 deaths and 91,413 healings.

In Mauritania, 36 new cases of contamination, 2 deaths and 29 recoveries were recorded, according to the latest report available. The country has 19,853 cases of Covid-19 contamination, including 18,834 healings and 470 deaths.

The novel coronavirus pandemic has killed at least 3,739,777 worldwide since the WHO office in China reported the onset of the disease at the end of December 2019, according to a report established by AFP from from official sources Tuesday at 10:00 GMT.

More than 173,537,280 cases of infection have been officially diagnosed since the start of the epidemic. The vast majority of patients recover, but a still poorly evaluated part retains symptoms for weeks or even months.

The figures are based on reports communicated daily by the health authorities in each country. They exclude the revisions carried out a posteriori by certain statistical organizations, which conclude with a much higher number of deaths.

The WHO even estimates, taking into account the excess mortality directly and indirectly linked to Covid-19, that the results of the pandemic could be two to three times higher than that officially recorded. A significant proportion of the less severe or asymptomatic cases also remain undetected despite the intensification of screening in many countries.

This assessment was carried out using data collected by AFP offices from the competent national authorities and information from the World Health Organization (WHO).

Due to corrections made by authorities or late releases of data, the 24-hour increase figures may not exactly match those released the day before.