Coronavirus is the most serious health emergency since 1949, says Xi Jiping – Jornal Económico

China’s President Xi Jiping admitted today that the outbreak of the new coronavirus in China is the most serious health emergency since the founding of the communist regime in 1949.

The Covid-19 viral pneumonia outbreak, which has already affected at least 77,000 people in China, 2,400 of whom died, “is a crisis” and “enormous evidence” for Chinese officials, he said, in statements broadcast on state television.

The Chinese President also recognized “gaps” in the response to the coronavirus.

China had already, in 2002-2003, been the starting point of the SARS (severe acute respiratory syndrome) epidemic, which killed about 650 people in the country.

By comparison, Covid-19 has proved to be “very difficult to prevent and control,” said the Chinese President at a meeting with the country’s top officials.

Chinese authorities quarantined the city of Wuhan exactly one month ago, where the first cases emerged.

The outbreak, which has spread to three dozen territories and affects about 78,000 people at this time, has negative effects on the Chinese economy.

Xi Jiping admitted that there will “inevitably be a strong impact on the economy and society”, but assured that the effects will be “short term”.

a “cinema” replay arrives on the Freebox, channel and bouquet offered, a service for future subscribers etc …

Today’s weather forecast: Cold front 41 will hit the north of the country with strong winds 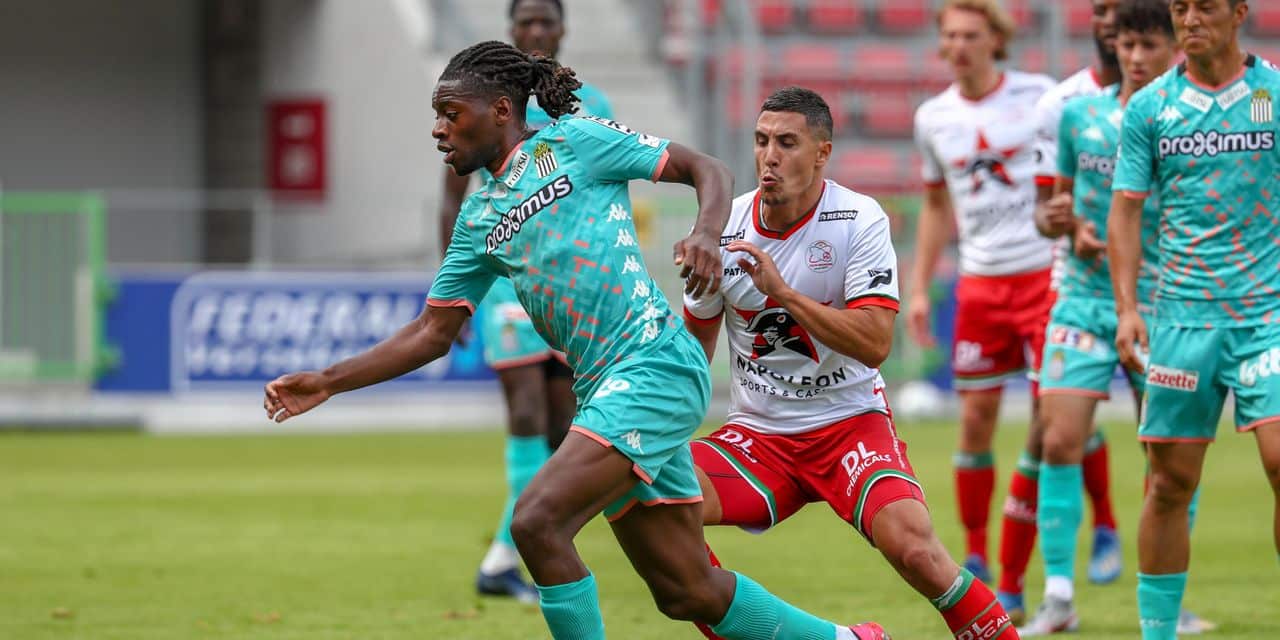 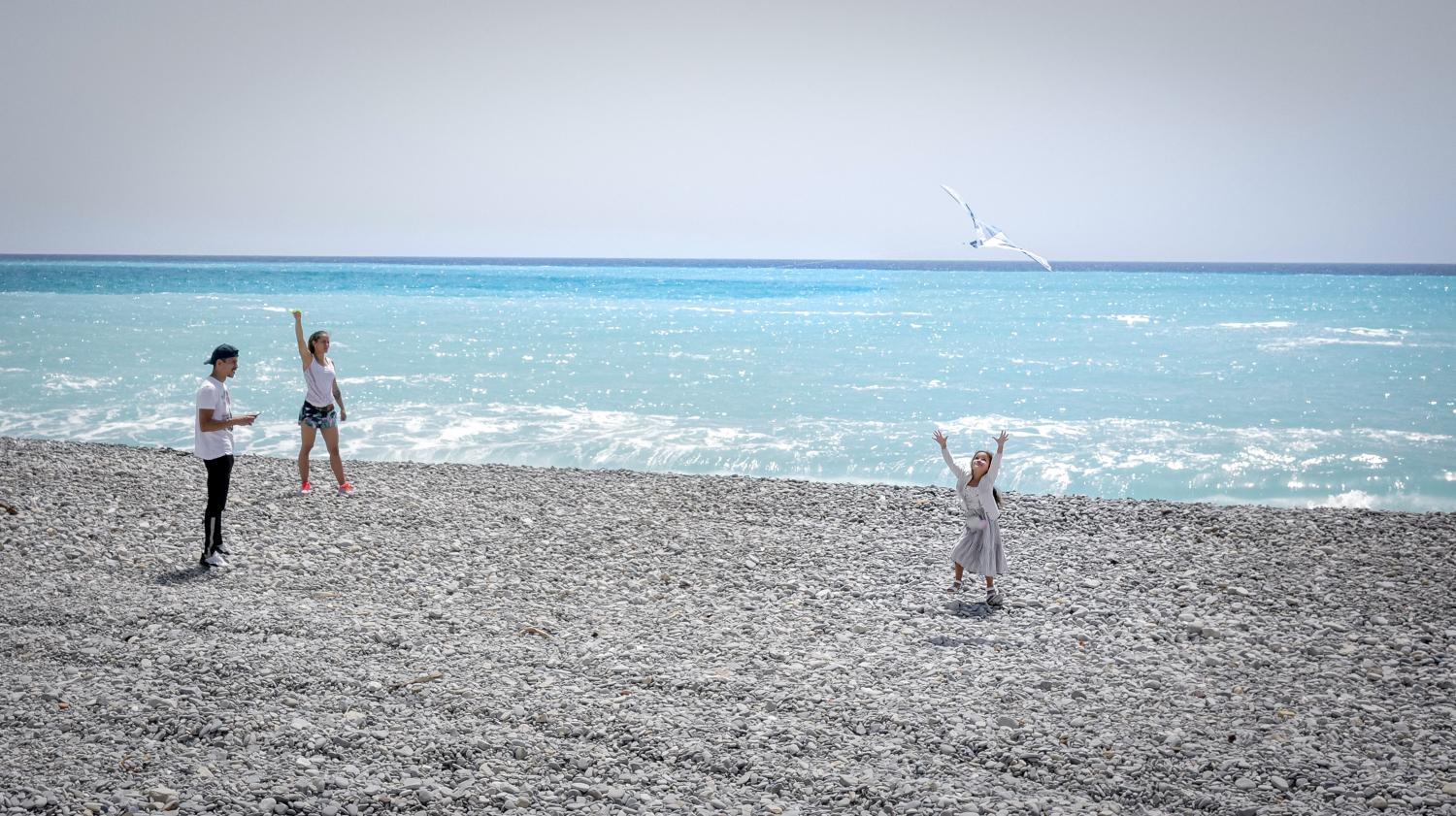 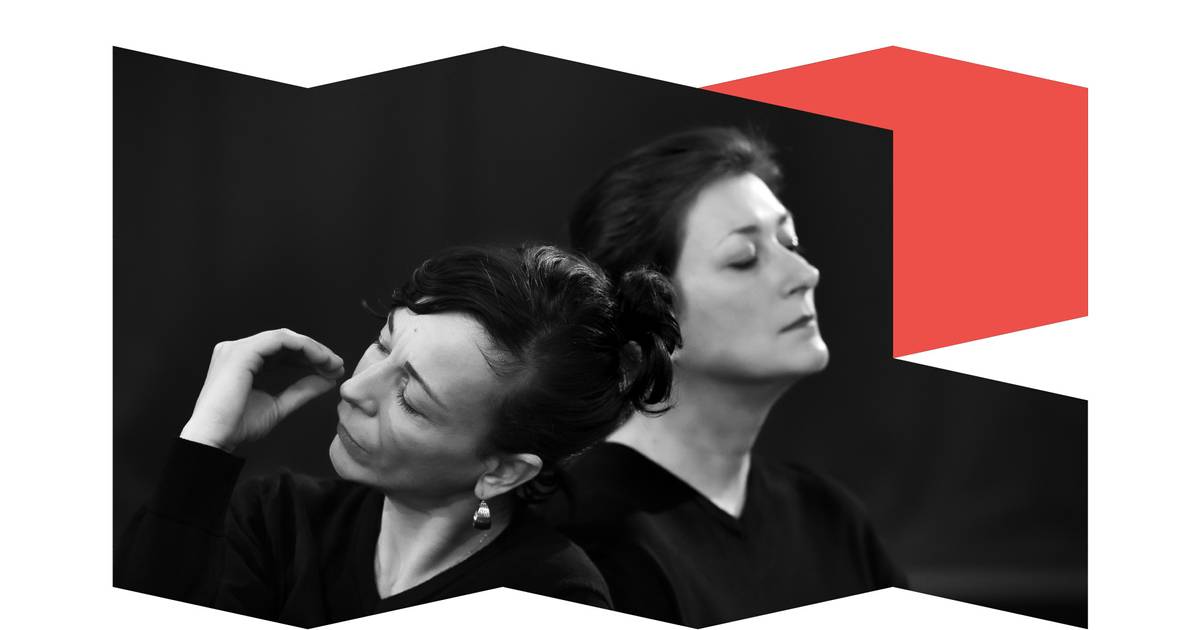 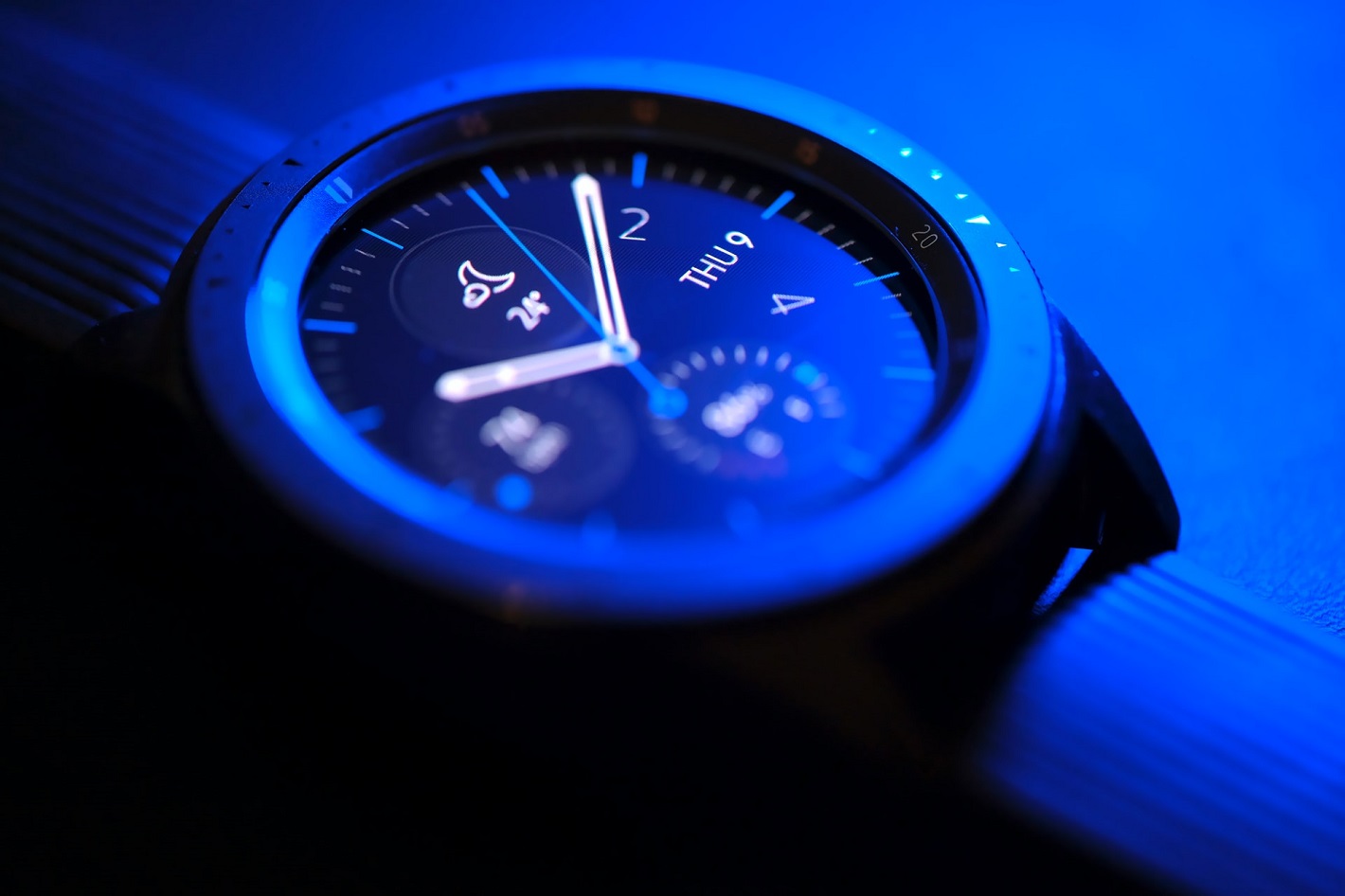