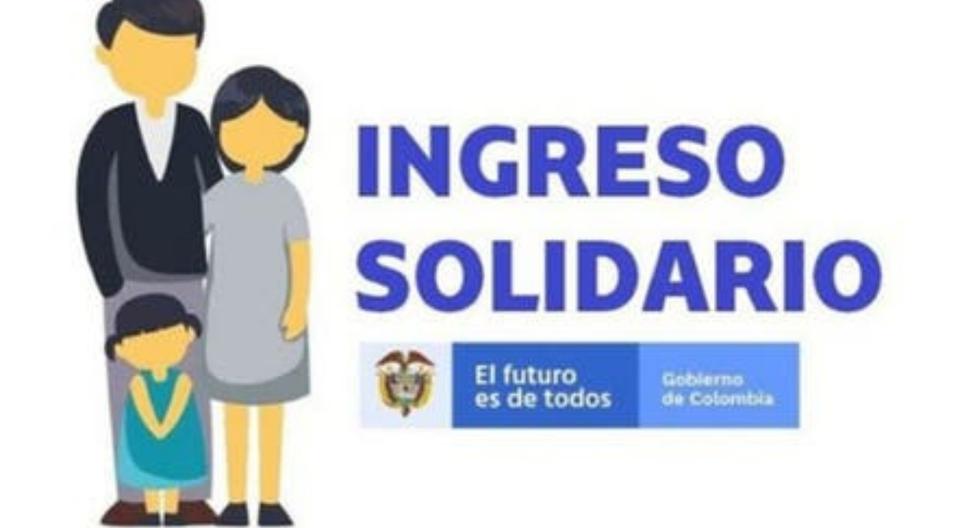 Currently, the Government of Iván Duque is delivering the fifth draft. All the answers and details in the following lines. Its about Solidarity Income, which will benefit almost 3 million Colombian households that have been affected by the pandemic with 160 thousand pesos. How do you know if you are one of the beneficiaries? Faced with the economic crisis, caused by the new coronavirus (COVID-19), the State of Colombia created a monetary benefit to help families who are in a situation of vulnerability or poverty. Until when can you collect this subsidy? Let’s go with the information.

Solidarity Income: how do I know if I am beneficiary?

In order to find out if you are one of the beneficiaries, the first thing you have to do is enter the official platform of the National Planning Department (DNP) -clicking here. On this website you will be able to check if this money corresponds to you and if your money transfers are in process.

When you enter the page it is important that you have your ID at hand. In the upper right you will find a button that will take you to a form in which you must enter the identification number, Name, last name, document issue date and your cell phone. Then, on the screen will appear if you are able to collect this monetary subsidy.

Who will benefit from the Solidarity Income?

As reported by the Government of Colombia, the Solidarity Income is intended for families that do not belong to the social programs “Families in Action”, “Greater Colombia”, “Young People in Action” and “VAT Refund”.

In addition, at first, the selection of beneficiary families was in charge of the National Planning Department, but now it is done by the Administrative Department for Social Prosperity (DPS). And to make the list, the agency crossed the databases of Sisbén, MinTrabajo, MinSalud and MinHacienda. For this reason, you can also check if this money corresponds to you through the website of the DPS.

Until when will the fifth draft be delivered?

According to the latest statements by Susana Correa, director of the Department of Social Prosperity, the fifth installment began on the first of this month of September and will end on Wednesday 30.

“We have already reached 2.9 million homes. The fifth installment will go until September 30 and the goal is to reach three million families,” said Correa during the presidential program of ‘Prevention and Action’.

The fifth installment of program incentives #SolidarityIncome It also begins this September 1 and runs until the last day of the month. Resources will be provided to 3 million households, with an investment of $ 480,000 million.#PreventionandAction pic.twitter.com/K3glP5N3iX

The banking entities in which you can collect the Solidarity Income are as follows:

Can the fourth turn still be cashed?

The answer is yes. And it is that according to the information provided by the Department for Social Prosperity, in recent weeks they have caught up with the people who had not received the first money transfers. In addition, the director of the DPS, Susana Correa, reported that during the first weeks of September the fourth payment will be completed.

The Solidarity Income goes until next year

“The Solidarity Income will be with us at least until June 2021. With the VAT Refund, Families in Action, Young People in Action, Colombia Mayor, we are reaching the universality of the vulnerable population, equity and social justice with basic income. “said President Iván Duque.

“We are taking all the necessary measures so that the beneficiaries of our programs can receive ordinary and extraordinary money transfers in the midst of this Covid-19 emergency, and that they can count on the resources available by the national government to mitigate the effects of this pandemic. has brought in Colombian households with the greatest needs”, Said the entity’s director, Susana Correa Borrero.

And he added, “That is why we are extending the times to claim the resources and making staggered payments so that they can comply with the mobility and biosecurity measures of the municipalities”.

Problems with Daviplata for the collection of the Solidarity Income?

As with Daviplata, it has been happening with other financial entities to collect the Solidarity Income this month. Let us remember that the fourth draft began to be delivered from July 31 and will last throughout August, but there are many families that when making the consultation do not appear as if they were benefited.

However, you don’t have to worry. This problem should not alarm you, as the Department of Social Prosperity (DPS) has made it clear that, if you have already received any of the transfers or are up to date, it is not possible that they have taken it out as a beneficiary.

In the event that your payment is rejected or your data is not found in the database of the Davivienda BankDon’t worry, it would only be due to a process of the financial institution to update its data after the change of entity in charge of the Solidarity Income.