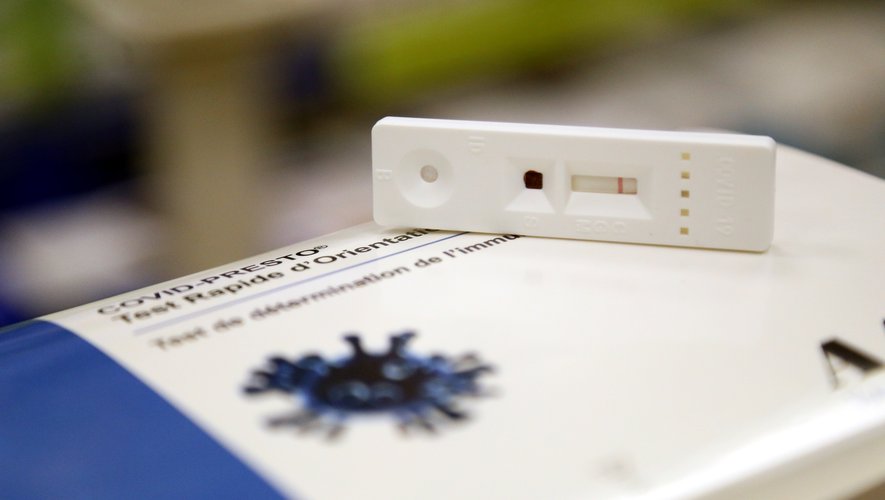 the essential
A British study published Friday, November 28 and conducted by researchers from Imperial College London, proves that contamination by Covid-19 is mainly done within the home. The study also provides first evidence concerning the transmission of the virus by asymptomatic cases which would be lower.

According to a study conducted by British researchers from Imperial College London, Covid-19 contaminations occur mainly within the home among all the transmission environments observed.

“After analyzing data from different environments including households, social gatherings with friends and family, travel, doctor’s visits, work and occasional close contacts (customers in a supermarket), the researchers found that households have the highest transmission rate with a rate of 21.1%, “Imperial College London concluded in a report released Friday, November 27. The rate of reproduction of the virus within the household, or the number of people that a patient infects, is 0.96. According to the researchers, it is nearly a quarter of the contaminations which take place within the home.

The study also proved that the chances of a member of one household infecting another are increased when the exposure time is longer than five days. The researchers nevertheless point out that the majority of the studies were conducted in China, “where strict controls have been implemented which could limit the relevance of the estimates.”

This study therefore raises questions as the holidays approach. “While many countries recommend isolation measures as the holiday season approaches and with sick people isolating themselves inside their homes, our results prove that this place is likely to continue to play an important role. in the transmission of the virus, ”says Hayley Thompson, author of the report.