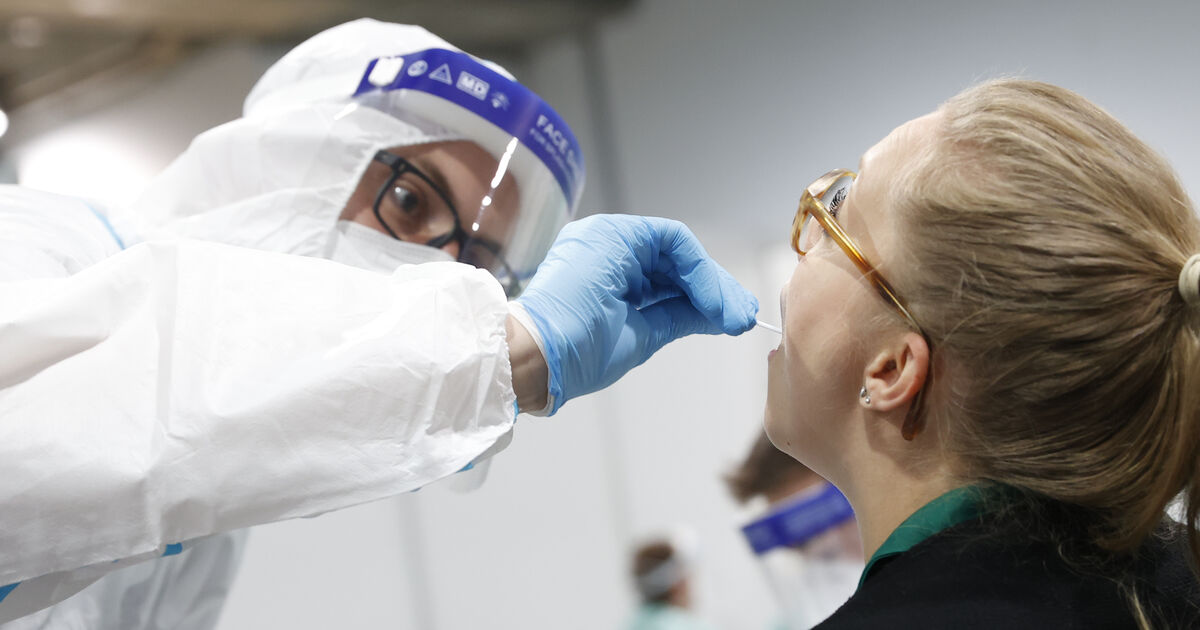 In the past 24 hours (as of Tuesday 9.30 a.m.), 316 new corona infections have been registered in Austria – the third highest number of new infections in July. Yesterday there were 263, exactly a week ago 218 cases, according to figures from the Ministry of Interior and Health.

There has been no new death since Sunday, and the pandemic has claimed 10,729 deaths in Austria since the outbreak. 639,831 people have recovered since the beginning of the pandemic, and 131 people were considered healthy again in the past 24 hours. The seven-day incidence in Austria was 24.6 cases per 100,000 inhabitants.

Most new corona infections in Salzburg

The high number of new infections in Salzburg could be with growing clusters like those around the Tree bar in Kaprun, related.

There were 124 people in the hospital, 14 more than reported on Monday. 39 people were cared for in intensive care units – a number that, apart from the past nine days in July, most recently on September 9 of the previous year, was undercut with 36 intensive care patients across Austria.

On Monday, 29,742 vaccinations were carried out in Austria. According to the data in the e-vaccination pass, 5,155,547 have already received at least one partial vaccination: that is 57.7 percent of the population – in Vienna and Lower Austria, the one million mark for at least first-time vaccinated people was exceeded within the past week. 45.7 percent of people in Austria are already fully immunized (4,085,306)

Over half a million corona tests per day