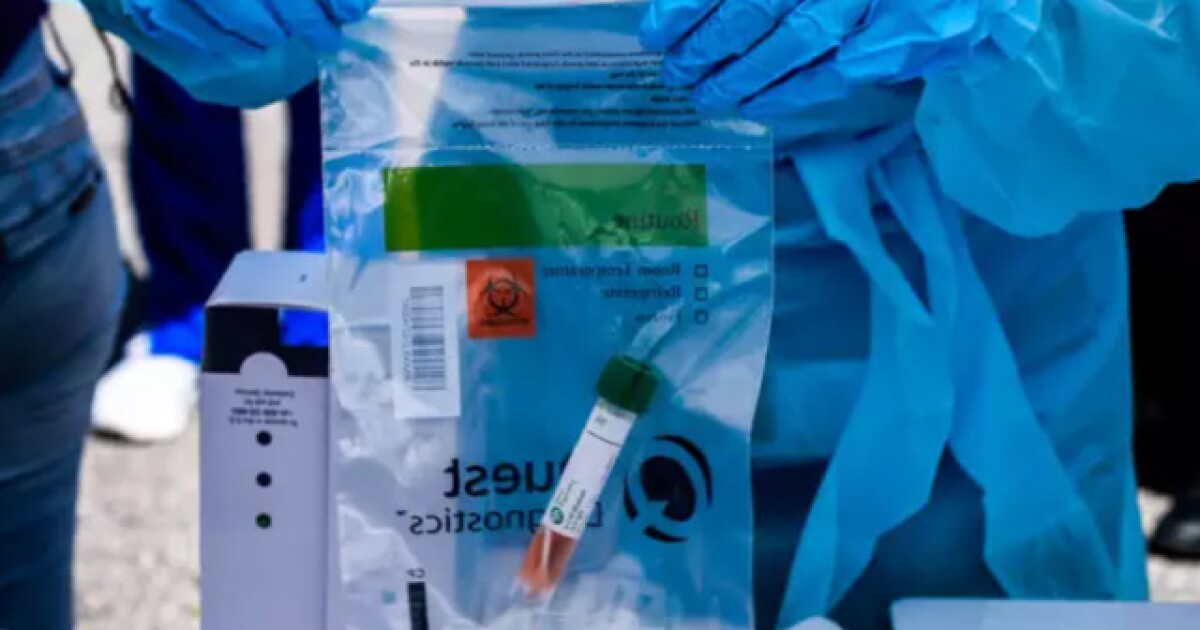 The Secretary General of the UN, António Guterres, assured this Wednesday that the coronavirus It “remains out of control” and is the greatest security threat facing the world today, which is why he reiterated his call for a ceasefire in all ongoing conflicts.

“The virus is the number one global security threat in our world today,” Guterres defended at a press conference, in which he announced that next week he will use his speech before the General Assembly to ask the Heads of State and Government to do everything possible to make that global truce a reality before the end of the year.

(You may be interested in: What you should know about the COVID-19 test to travel by plane to Colombia)

The head of the United Nations, who launched that idea last March, stressed that his appeal has been followed by several States and armed groups and recalled that “hopeful steps towards peace” have been seen in places like Afghanistan or Sudan and ceasefires in Syria, Libya or Ukraine that can give space to diplomacy.

“We must seize every opportunity in the coming weeks to give a new collective push for peace”He insisted.

Guterres also stressed that the pandemic continues “uncontrolled” and warned that the international community needs to unite to defeat the disease.

“Many pin their hopes on a vaccine, but let’s be clear: in a pandemic there is no panacea“Said the Portuguese diplomat, who despite this insisted that it must be guaranteed that when there is a vaccine, it is” affordable “and is available to everyone.

(In other news: Model Emily Ratajkowski reports that she was sexually assaulted by a photographer)

At the same time, he warned of the proliferation of misinformation about a future vaccine, which is fueling the mistrust of many citizens and promoting conspiracy theories.

“We have seen alarming reports from large segments of the population in some countries indicating their reluctance or even refusal to get a COVID-19 vaccine,” said Guterres, urging more to end misinformation.

The UN Secretary General also urged work to make the recovery after the pandemic greener and fairer and to respond to many of the fragilities that the virus has exposed.