Coronavirus: Portuguese goalkeeper must leave the bench at half-time to quarantine

Amazing scene on Saturday during the match between Belenenses and Moreirense (0-1) counting for the 31st day of Liga NOS (1st division of Portugal). The substitute goalkeeper of Belenenses, a club in the suburbs of Lisbon, André Moreira (24), had to leave the bench at half time to go into quarantine…

“At half-time, the player (André Moreira) was ordered to leave the field by decision of the National Health Authority and of doctor Graça Freitas, who indicated that the criteria for distance and fortnight did not not respected, “said the Portuguese Football League in a statement.

If he had been retained in the group this Saturday, the Belenenses goalkeeper (15 games this season) had missed the match against Porto (5-0 defeat) last Sunday. Moreira had indeed shared her room with another Belenenses caretaker, Joao Monteiro, who tested positive for coronavirus. He was therefore contacted with him less than a week ago. This week, the Belenenses goalkeeper had been tested several times – all negative – and given the go-ahead to play.

“The Portuguese league, with its consultant Doctor Filipe Froes, jointly with the medical department of Belenenses, provided medical support to player André Moreira throughout the week. Considering the fact that the player tested negative for SARS CoV-2 on July 8, 9 and 10, Dr. Filipe Froes […] ended up issuing a positive opinion for the goalkeeper’s participation in the match this (Saturday) evening between Belenenses and Moreirense, “said La Liga NOS in its press release.

The confusion that reigned after the departure of his goalkeeper of the bench had serious consequences for Belenenses who conceded the goal of the defeat barely a few minutes later (0-1, 50th).

After Germany, Portugal was the second European championship to resume in late May.

While Portugal is experiencing a resurgence of the epidemic foci of Covid-19, Lisbon will host, behind closed doors, the final tournament of the Champions League from 12 to 23 August. 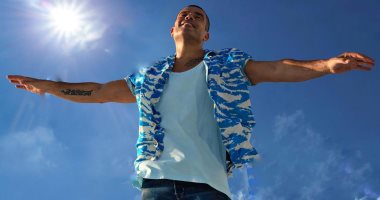 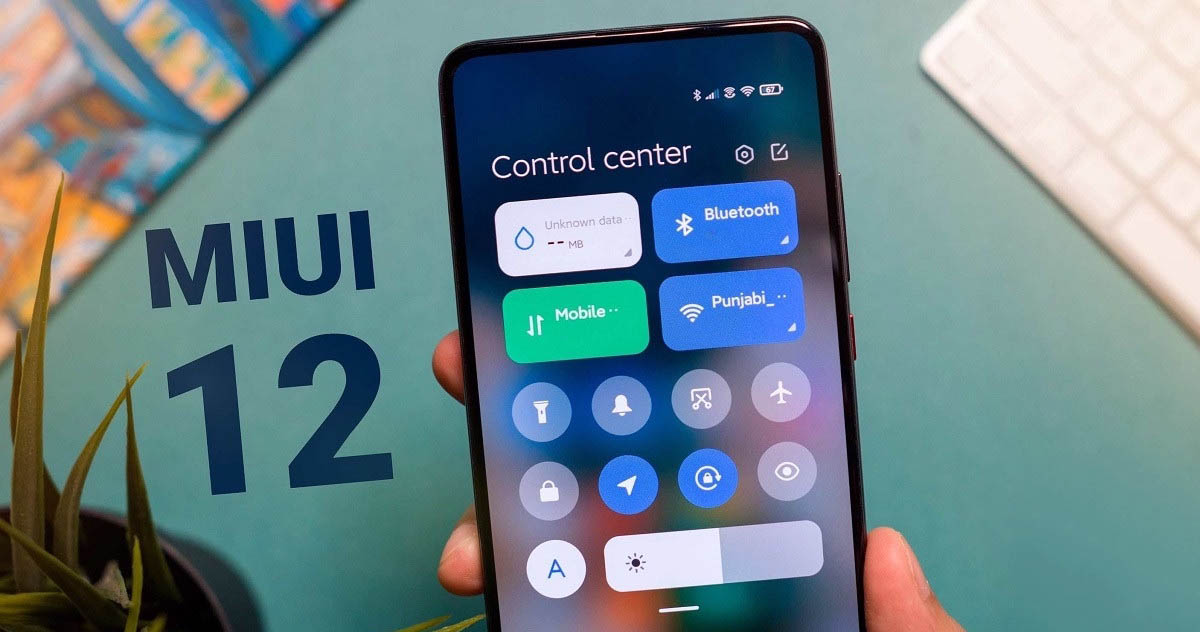