The news is not a surprise. The containment, put in place in mid-March to deal with the coronavirus epidemic, which has caused nearly 11,000 deaths in France, will be extended beyond April 15, announced the Elysee on Wednesday.

President Emmanuel Macron has also planned to speak to the French next Monday, shortly after 8 p.m. This will be his third speech in the context of the epidemic.

The head of state should also address the economic and social situation, while the epidemic, which has put a stop to a good part of the country’s activities, has already precipitated France into a historic recession. The Banque de France estimated on Wednesday that GDP had collapsed by 6% from January to March, the worst quarterly performance since 1945.

The Scientific Council, regularly consulted by the Elysée Palace, had already suggested extending the confinement by “several weeks from now”. Prime Minister Edouard Philippe had also raised the idea, assuring a week ago that the confinement would “probably go beyond April 15”. It is now official, even if we do not know the duration of this extension.

On the very terms of confinement, new restrictions came into force on Wednesday, while authorities and carers fear a relaxation with the conjunction of sunny days and Easter holidays (in zone C for the moment, Ile-de-France and Occitanie).

This Wednesday, the Ministry of Health counted at least 10,869 deaths due to Covid-19, not counting the new deaths which occurred within Ehpad and other medico-social establishments. The epidemic is “still very active” and “the tension is still particularly strong” on the health system, said the Director General of Health, Jérôme Salomon, who called on the French, confined for more than three weeks, to do proof of “patience”.

Why peatlands are important for the climate 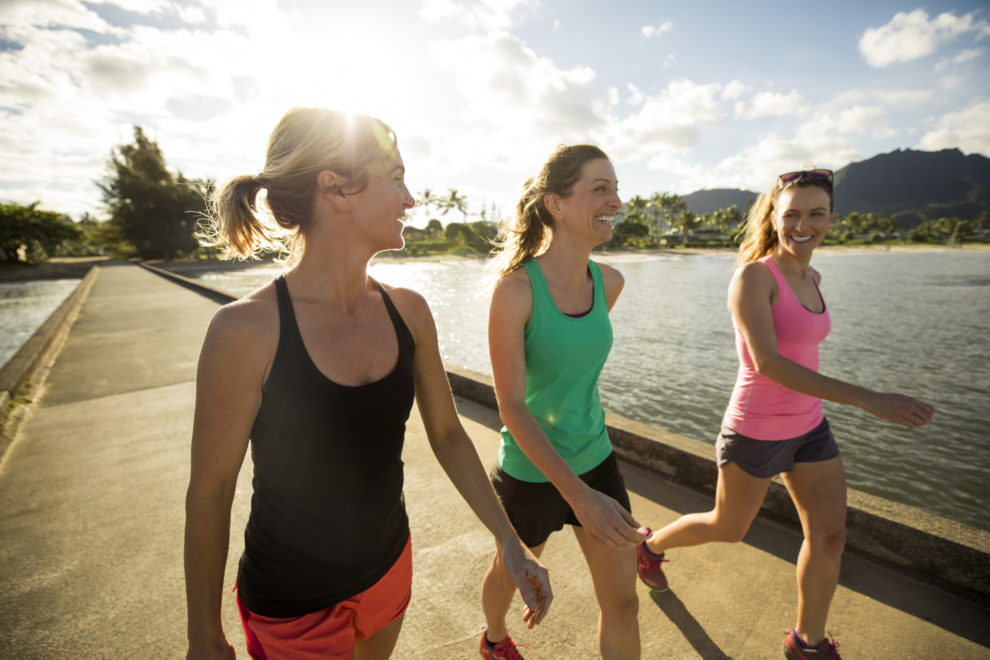