He remains the oldest sportsman in the world, record holder of the hour (22.547 km) since 2017 of more than 105 years on a bike. “People don’t necessarily know the name of the last winner of the Tour de France, but they do know Robert Marchand,” says his friend Gérard Mistler.

Robert Marchand is also a living memory of this country. In 108 years of existence, the old gentleman has gone through two world wars, three Republics, known seventeen tenants of the Palais de l’Elysée. With the one occupying the premises at the moment, he has one thing in common: Robert Marchand and Emmanuel Macron were both born in Amiens (Somme). Only, when the President was born in late 1977, Mr. Marchand, born on November 26, 1911, was already … 66 years old!

The eternal cyclist was 25 years old under the chairmanship of Albert Lebrun, 50 years old under de Gaulle, 75 years old with Mitterrand and celebrated his centenary under the presidency of Nicolas Sarkozy, in 2011, beating that day a first record of time. “A phenomenon, me? he repeats. No, just a normal guy, just the most normal. “

Robert Marchand still remembers perfectly the day of the Armistice of the First World War, November 11, 1918, the Roaring Twenties, the summer of 1936 and the first paid holidays, as well as many other events, tragic or not .

“I was there when the Spanish flu struck in 1918-1919, remembers the old man confined to his apartment in Mitry-Mory in Seine-et-Marne. However, I have no personal memories of it. At the time, I was already confined if I may say, like all the children of the War who lived on the front line. I had been sent apart, all alone in a family I did not know, to a farm in the Allier to shelter me from the fighting. I worked on it a lot. I was still there during the epidemic and I was not risking anything. I was not directly confronted with this disease. I do know, however, that during the period of this epidemic, my mother was requisitioned to work in a hospital. “

100 years ago, the flu, which was nothing short of iberian – since the virus first appeared in a military camp in Kansas – killed between 50 and 100 million people worldwide.

Crises, political, economic, social, health, the former gymnast at the gates of an Olympic selection has known so many in almost 40,000 days of existence. He has also accumulated professional experiences, sometimes a firefighter in Paris in the 1930s, sometimes a lumberjack in Canada from a height of 150 cm, a sugar cane farmer and poultry farmer in Venezuela after the war or even a market gardener, a shoe seller then wine merchant in Paris in the 1960s.

He has overcome so many obstacles, survived so many dangers, that the Covid-19 does not really frighten him despite his very old age and his fragility.

“I have the disease of people who are 108 years old and I’m tired of having it!”

“A few days ago, Robert told me that he was having trouble breathing,” says his friend and neighbor Christian Bouchard, who watches over him every day with affection and admiration. I gave her a little test and everything was fine. He is in top form. His nurse tells me that he has a pulse rate of 55 beats / minute and a tension of 12.6. Robert continues to amaze me. Knowing him is my greatest chance. “

“Don’t ask me how I’m doing,” growls the old man with a strong character. I’m going bad, as usual! I have the disease of people who are 108 years old and I’m tired of having it! “

Like many old people, Robert Marchand lives his confinement alone. His only daily visit is that of his friend who brings him some food at midday: “It is for this reason that I am not afraid of this virus,” he smiles. As I do not go with anyone, I do not risk any bad meetings with him. “

Robert Marchand, who no longer hears and must read the questions we ask him to answer them, has been isolated at home for months, long before it became a new way of life. Autonomous in his daily activities, he has not been going out for several months for fear of a bad fall: “Until last summer, I was still going to do some shopping in the store just next to my home but it closed . Since then, I have not moved. “

“La Poste did not bring me my newspaper. It pissed me off and missed me ”

Do not imagine him prostrate in his chair in front of a TV for the only company. It is bad to know him: “When I went to see him this afternoon, slides Christian Bouchard, Robert was doing his laundry. He is busy: he is still pedaling a little everyday on his trainer. In the morning, he resumed some gymnastic gestures and he walks a lot in his apartment. He goes around his rooms, goes from his bedroom to his living room to stay active. Nothing stops it. “

His heart especially does not want to stop so he faces the present with vigor. “Death, wherever it comes from, does not [lui] has been scary for a long time, “he sometimes slips to his relatives. The forced confinement just brought him real annoyance last week: “La Poste did not bring me my newspaper L’Humanité to which I subscribe. It lasted for a few days. Yes, it pissed me off and missed me, ”he plagues.

Widowed since … 1943 and childless, Robert Marchand remains a convinced communist activist: “To pass the time, resumes Christian Bouchard, he also reads a lot. For his 108th birthday last November, with his friends, we invited him to the restaurant and offered him two large books of 400 and 600 pages. Despite a failing eye, he devoured them in a few days. Robert, and this is also his great fortune, has an enormous culture. “

And a step back on the things that give him 108 spring and a few months to roam on several continents: “I heard the president say that, faced with this epidemic, We are at war, he repeated. No, war is not that. War, and believe me, I know what I’m talking about since I have known two world conflicts, that’s not it. War is a human will. They are the ones causing it and no one else. They often do it for more or less money and not for anything else. Here we are fighting against a virus that comes from nature. We must fight against him because he is also an enemy. We’re trying to survive but I don’t call it a war. “

Under the air sometimes grumpy and laughing eyes, Robert Marchand, who no longer eats meat because he is scandalized by what happens in slaughterhouses and prefers fish, hides a personality often rebellious: “He does not say it but the thing that saddens him the most, despite his great age, is the madness of the world, interprets Christian Bouchard. Robert is bruised and sad every time he sees that we are fighting somewhere on the planet, that there are disasters, people who are suffering. “

Philosopher, the cyclist, who could beat the certified record of the oldest Frenchman of all time in the fall of 2023 (Editor’s note: in a birth certificate, no French man has exceeded 111 years and 320 days, the age of Maurice Floquet when he disappeared in 2006. France now has around 21,000 centenarians), has no illusions about the way out of the crisis we are going through: “It will not change everything, says the old sage. You know, France remains the third largest arms manufacturer in the world. It will always be when we eradicate this virus. Men will always think of money as much as before. It will never change. I say: Liberty, Equality, Fraternity! “

The Briançonnais country: at the top of the transition! (Replay)

Always good for a surprise

1 thought on “Coronavirus: Robert Marchand, 108, stronger than all crises” 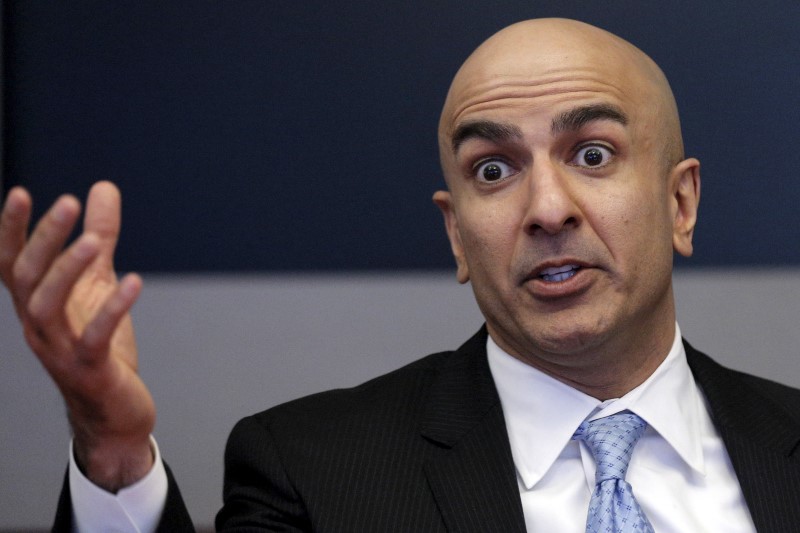 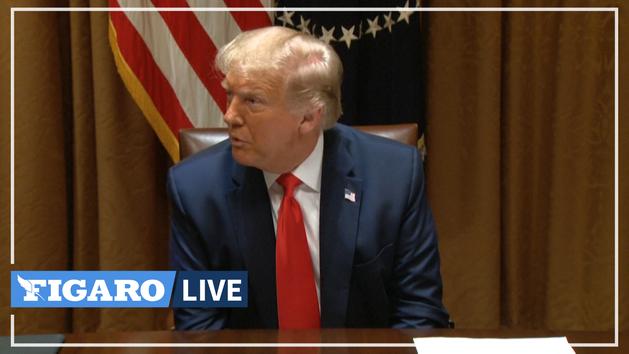