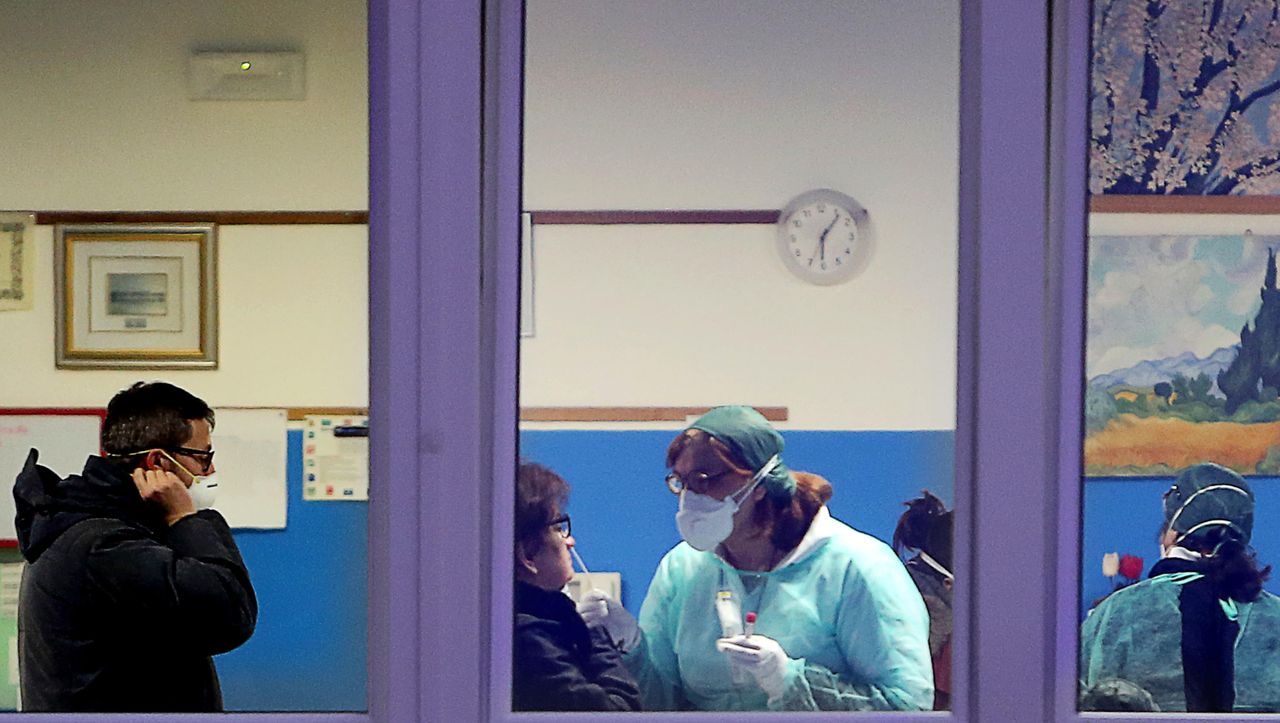 In the small community of Vo in northern Italy, the first Italian died of Covid-19 on February 21, 2020. The town of 3300 residents is considered to be one of the first Covid 19 hotspots outside of Asia. When the virus broke out there, authorities reacted quickly. Mountaineers distributed masks, and a team of researchers from the University of Padua came to test the population. Because around 86 percent of the population took part at the time, Vo is still considered a scientifically interesting place to gain knowledge about the corona virus.

The researchers tested the blood of the residents of Vo again for antibodies against the virus in May and November 2020. They have now published the results in the journal “Nature Communications”. They show that most of those previously infected around nine months later still had neutralizing antibodies against Sars-CoV-2 in their blood.

In November, antibodies against the virus were still found in 98.8 percent of those tested. Their concentration had decreased slightly. However, 18.6 percent of those recovered even showed a significant increase in antibody titers compared to May. The scientists explain this with renewed contact with the virus.

For the study, the blood samples were evaluated using three commercial antibody tests. Since the antibody tests used work with different proteins or antigens, the results for the three tests were different. Study leader Andrea Crisanti therefore noted that depending on the test, immunity could easily be overestimated or underestimated.

The study also found that the risk of infection is highest in families. Yet most of the infections occurred outside of families. The researchers therefore consider it virtually impossible to contain the corona pandemic without mass tests and lockdowns.

The study also confirms the existence of super spreaders. A total of around 80 percent of the infections were caused by a fifth of the most infectious people.