Coronavirus: the government released 2 billion for the media

While the coronavirus crisis has badly affected the media, the government has released almost 2 billion for the media, out of a total of more than 5 billion for culture and the media, since March, he announced at the end of week.

These figures cover a wide variety of measures. In the audiovisual and communication sector, the envelope reaches 985 million euros in total. The main part (845 million) concerns cross-sectoral support for the economy (partial activity, loans guaranteed by the State, exemption from charges, etc.).

Two specific measures have been implemented: a creation tax credit on the creation costs of television channels, radio and on-demand audiovisual services (for 110 million) and assumption of the costs of broadcasting radio and local televisions (for 30 million).

In cinema and the moving image, 320 million were mobilized, including cross-functional schemes. The compensation fund for filming in the event of Covid, announced in early May, was budgeted, as expected, at 50 million.

This support comes at a time when the audiovisual media and the cinema are healing the wounds linked to the coronavirus, with a massive halt to filming. According to a study by the Ministry of Culture, the audiovisual and cinema sector should lose 20% of its turnover in 2020, or 4.9 billion euros.

666 million for the press

The press, doubly affected by the Presstalis crisis and the loss of advertising revenue due to the coronavirus, also benefits from a number of emergency measures. And a larger sector plan should be announced very soon.

For the time being, 666 million aids have been announced, again, for the most part (450 million) on systems that cut across all sectors.

Among the specific aids from this envelope, there are 156 million for Presstalis and more targeted support of 40 million within the framework of the amending finance bill.

This one intended for the most fragile actors is broken down into three parts: the first is exceptional aid of 19 million for press merchants, in the form of direct subsidies. The second is aid of 8 million aimed at small independent publishers of political and general information.

Again, these are different grants depending on their losses, with envelopes of up to several hundred thousand euros. “Some had large claims against Presstalis that they will not see again”, it is specified to the Ministry of Culture.

The third (for 3 million) concerns the overseas media. Several newspapers have experienced major difficulties, such as “France Antilles”, which went into compulsory liquidation at the start of the year and was taken over by the holding company of Xavier Niel or “Le daily de la Réunion” which has just asked for its placement in legal redress.

Towards a sector plan for the press

Another envelope of 10 million has been allocated for initial measures relating to the “sector plan”, awaited by the profession and on which the President of the Republic was committed.

It comes in the form of budgetary aid intended partly for the Strategic Fund for the Development of the Press (which supports projects) and for the other part for a plan for the transformation of printing works. “The state envelope is lower than the expectations of the sector, but it is only the beginning” indicates a good connoisseur of the subject.

Finally, a last boost in the press sector: a tax credit on press subscriptions (of a maximum of 50 euros) for households subject to income conditions. It should cost around twenty million euros, according to the latest government forecasts.

Still according to the study of the Ministry of Culture, the impact of the crisis for the press should result in a 16% drop in turnover in 2020, or 1.9 billion euros. 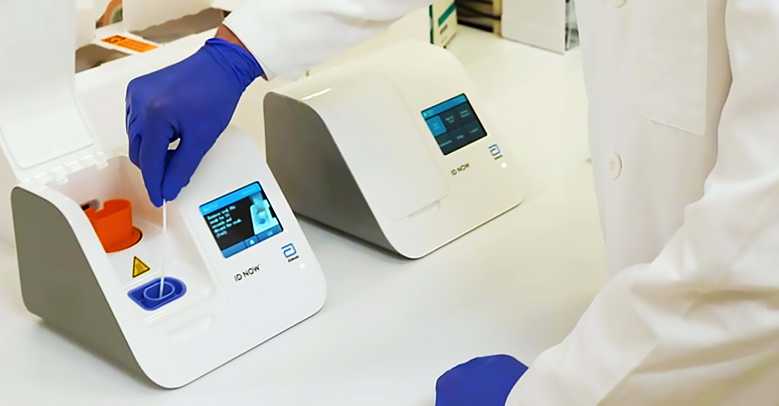 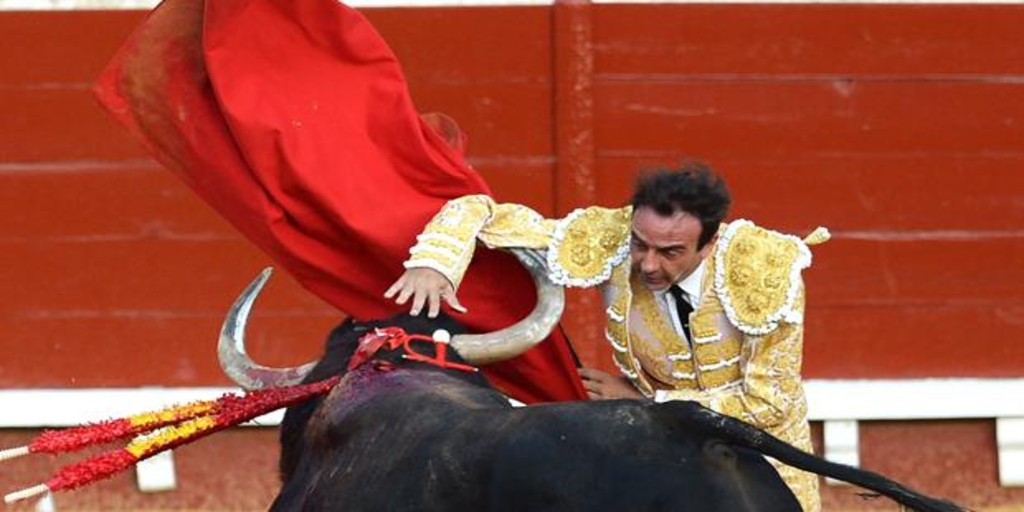 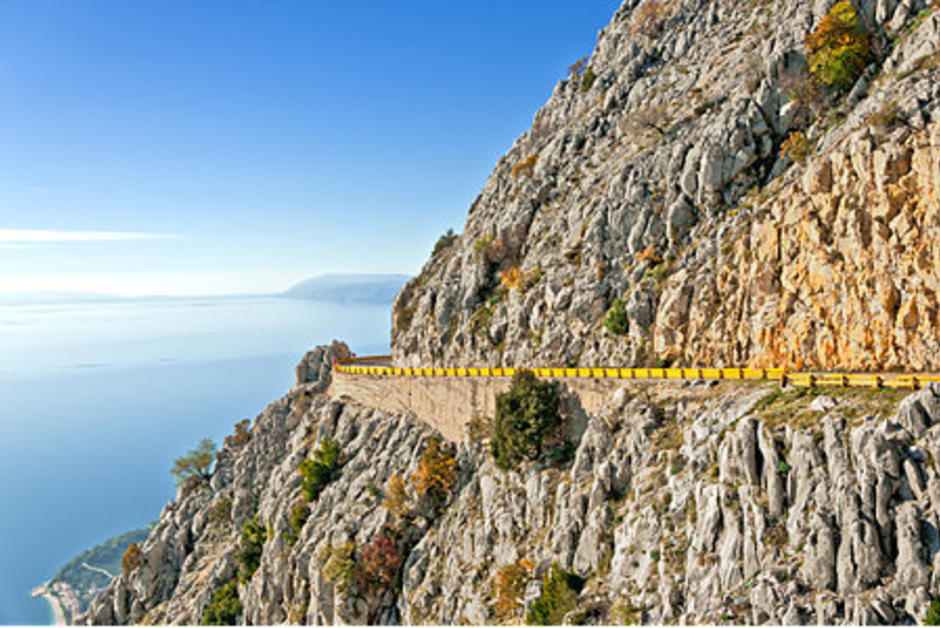