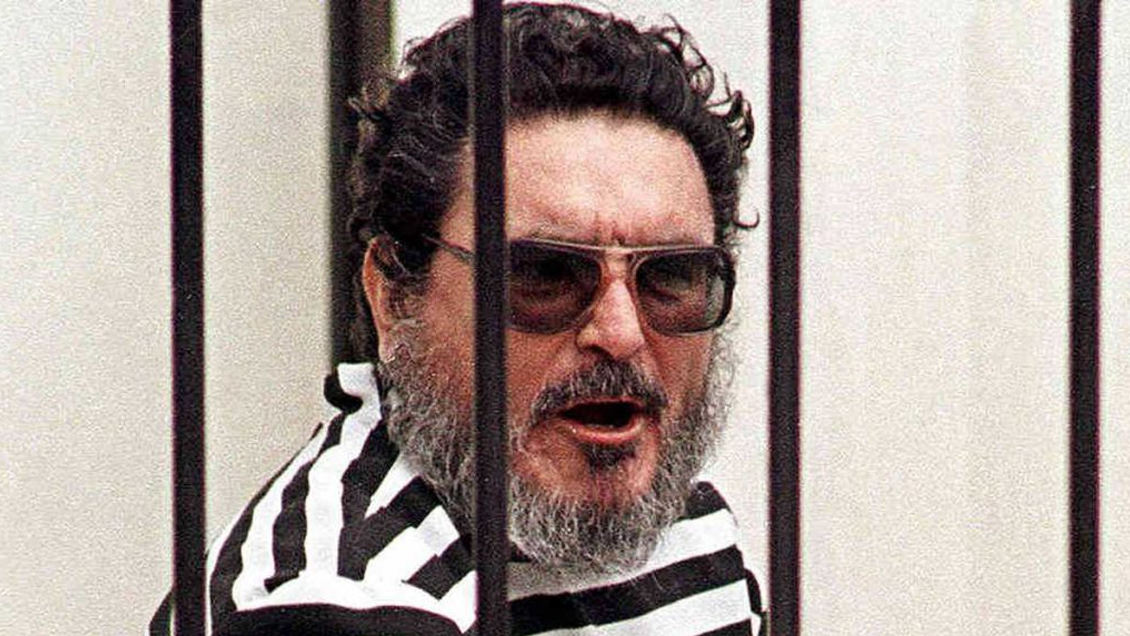 The Peruvian Prosecutor’s Office presented on Tuesday a legislative initiative to empower judges and prosecutors to decide on the disposal of bodies that affect public order, in view of the legal vacuum that still holds the fate of the remains of the deceased terrorist leader in suspense Abimael Guzman.

The bill presented to Congress by the Attorney General, Zoraida Avalos, modify the Article 114 of the General Health Law and let “The judge or prosecutor, as the case may be, in a specially grounded decision, may order the final destination of the corpses, whose transfer, funerals or burial could seriously jeopardize security or public order.”

In this way, if the bill is approved, Justice operators may weigh the rights of family members before a broader social or state interest.

The clear intention of the norm is that it be applied in the case of Guzmán, the founder of the terrorist band Sendero Luminoso, died last Saturday in his cell at the Callao Naval Base.

In fact, this legal initiative seeks to solve the absence of a legal framework and of a specific regulation on the disposal of corpses in special situations such as the one presented with Guzmán, who is currently still in the Callao morgue waiting for the Public Ministry make a final decision.

As it is a case not contemplated in the current regulations, The Peruvian authorities have been immersed in the dilemma for three days about the fate that will be given to the remains of this criminal, Responsible as leader of the Shining Path for thousands of deaths between 1980 and 2000 in Peru.

Current legislation establishes that the corpses be delivered to the direct relatives of the deceased, as long as there is no ongoing investigation, but ehe Government insists on the need to avoid a tomb that causes tributes from its followers, which is why several ministers and congressmen have suggested that he be cremated.

Elena Iparraguirre, Guzmán’s wife – and, like him, also sentenced to life imprisonment for terrorism – He requested with the petition for habeas corpus that a close friend be allowed to remove the body, a measure that was rejected by the Justice, which did not consider that the disposition of Guzmán’s body evidences a violation of the terrorist’s personal integrity or religious freedom.

On the same day of Guzmán’s death, his wife made phone calls from the Chorrillos women’s prison, where she is being held, to her supporters and the audio was shared.

In that communication, Iparraguirre allegedly asked Guzmán for “honor and glory” and added that they will follow “his example as a communist to the end.”

As a result of these calls, the National Penitentiary Institute (INPE) announced that it had ordered the isolation of Iparraguirre because these interventions “extol illegal acts linked to terrorism” and violate prison security regulations.

The prison authority opened a disciplinary process for him and ordered his transfer to a maximum security sector.

If the proposal of the Prosecutor’s Office is approved, cremation of the terrorist leader would be a viable alternative.

In this sense, the Minister of the Interior, Juan Carrasco, revealed this Tuesday that the government of the leftist Pedro Castillo is working on another legislative initiative to give the green light to the cremation of the body of the leader of Sendero.

“The Executive Branch is promoting a bill that will be announced by the President of the Republic in order to allow the cremation of the deceased terrorist Abimael Guzmán “, assured the minister in statements to SolTVPeru.

In addition, Carrasco insisted on the importance of burning the corpse to avoid “an apology for terrorism in the country.”