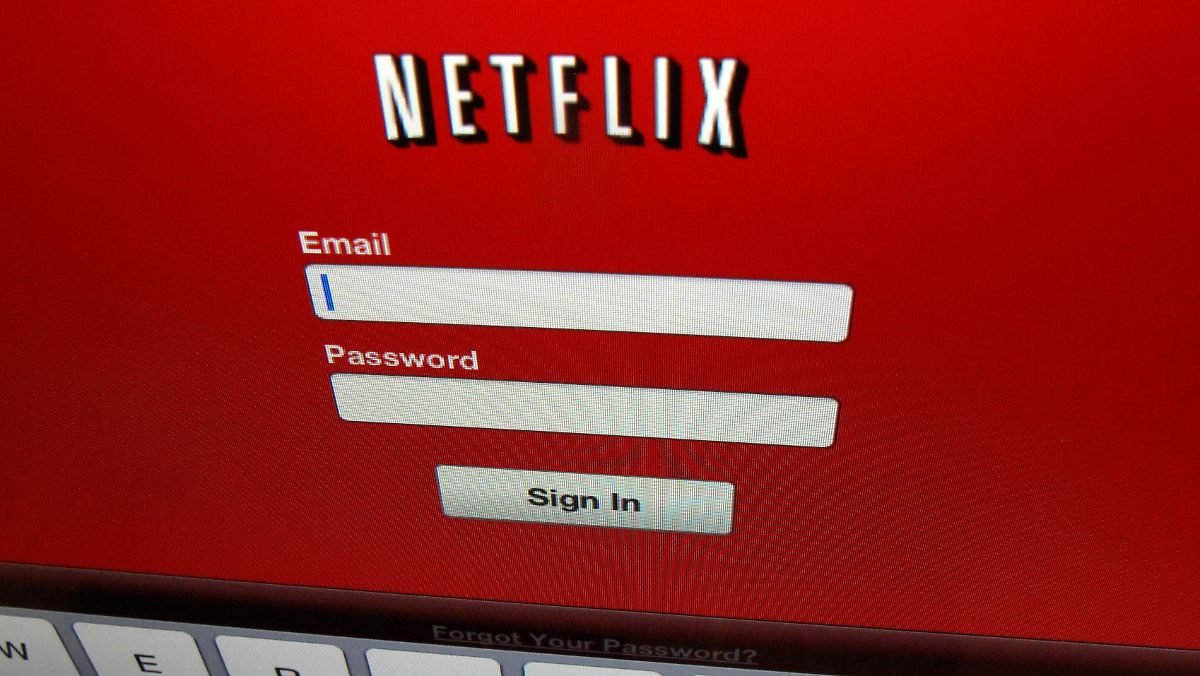 With series hits like “The Queen’s Gambit” or “Tiger King” Netflix managed to attract millions of new users last year. But the times of unchecked influx now seem to be over for the time being. Investors turn away disappointed.

The streaming market leader Netflix gained significantly fewer users than expected at the beginning of the year in view of the lack of new film and series hits. In the first quarter, the number of subscribers increased by four million to almost 208 million, Netflix announced after the US market closed. The online video service clearly missed both its own target of around six million new customers and the expectations of Wall Street analysts.

Investors reacted disappointed and at times let the share fall by more than ten percent after the hours of trading. Netflix increased its revenues and profits sharply in the three months to the end of March. The bottom line was that the company earned $ 1.7 billion (EUR 1.4 billion), around 140 percent more than a year ago. Sales grew 24 percent to $ 7.2 billion.

Disney is on Netflix’s neck

But after the boom at the beginning of the Corona crisis, which brought Netflix record results last year, the number of customers subsided sharply. Due to production problems caused by the pandemic, there has recently been a lack of new streaming hits. In addition, Netflix is ​​struggling with growing competition, for example Hollywood giant Walt Disney is putting increasing pressure on it. Disney +, the Mickey Mouse Group’s streaming service launched as a Netflix hunter in November 2019, had already passed the 100 million mark in March. Although Netflix still has more than twice as many users, Disney is catching up rapidly and is so far represented in significantly fewer countries.

Netflix is ​​well aware of the intensified competition and goes into it in detail in the quarterly report. For example, it is said that comparing subscriber numbers – due to discounts and other promotions – doesn’t tell the whole story. A barely disguised swipe, as Disney relies heavily on special offers. Netflix, on the other hand, recently raised prices in the US home market and other regions and examined a stricter approach to the sharing of passwords for multiple use of accounts. Growth is unlikely to boost that.

The outlook for the current quarter was meager – Netflix expects only 3.2 million new users. A major problem, which also affects the competition and large parts of the entire entertainment industry, is the crippling of film and series productions due to the corona pandemic. Netflix warned in a letter to shareholders that a flood of new content was only to be expected in the second half of the year.