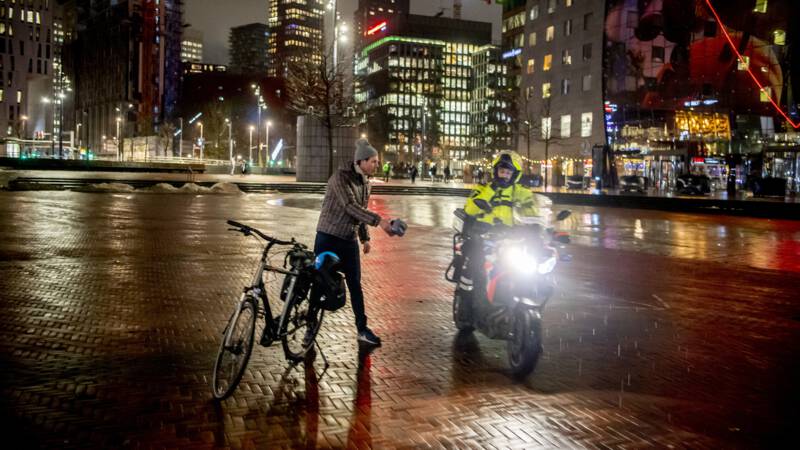 “The court is also of the opinion that the imposition of the curfew is proportional and that other means are not reasonably available. The (temporary and limited) infringement of various fundamental rights, such as the right to freedom of movement, is therefore justified, according to the court.”

“The court finds that the preliminary relief judge has set the bar too high,” said the press judge. “To continue with the example of the dike breaches: then you should not wait. If a breach is imminent, you may also use this law. There was an urgent situation.”

The court ruling does not affect curfew. The cabinet had taken measures with an emergency law to allow the curfew to continue anyway. This emergency law has already been passed by the House of Representatives and the Senate and is now covered by all measures in the corona law.

It was unclear what the curfew would mean for the corona fines. Due to the court ruling, the fines are now maintained. The Public Prosecution now says “to continue to assess the reports drawn up by the police”.

The Virus Truth action group had filed the case against the State. Foreman Willem Engel and lawyer Jeroen Pols will respond to the decision in a press moment around 1 p.m. The action group can still appeal to the Supreme Court.

See Also:  "Communitarianism is not terrorism" ... Macron calls for strengthening "living together"