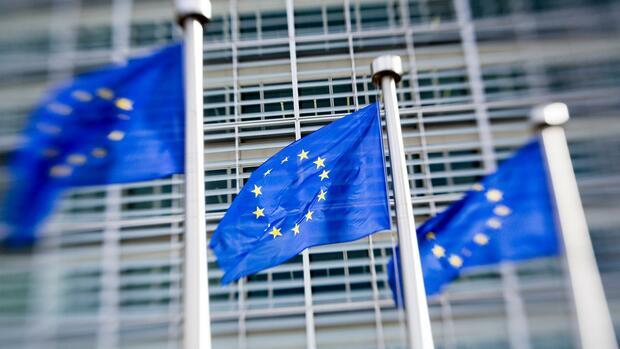 Berlin Shortly before a hearing in the Bundestag, the Federal Audit Office criticized the planned reform of the ESM euro bailout fund, according to a media report. Accordingly, the auditors warn of considerable risks to the budget, as the ZDF reported on Sunday, citing a paper classified as confidential.

Above all, the establishment of a so-called backstop, which is to step in as the last resort in banking crises – after the participation of shareholders and creditors – is viewed critically. According to ZDF, the auditors write that bank risks would be communitized at the level of public funds. At its core, the Court of Auditors feared that society would pay for bank failures.

The European Stability Mechanism (ESM) has more opportunities to help in the event of financial crises. These should take effect from 2022 as soon as all 19 euro countries have ratified the project. Among other things, the ESM is also intended to serve as a backstop for the European SRF bank resolution fund – two years earlier than originally planned. In the Bundestag’s budget committee, ESM director Klaus Regling, SRB boss Elke König and Bundesbank vice-president Claudia Buch are expected at the public hearing on Monday.

The budgetary spokeswoman for the Left, Gesine Lötzsch, told ZDF: “The audit report shows that the risk still lies with the taxpayer and not with the banks. We cannot accept that. ” The budget policy spokesman for the Union, Eckhardt Rehberg, on the other hand, told the broadcaster: “In contrast to the 2008 financial crisis, the public budgets are no longer directly stressed – the burdens should remain in the banking sector itself.”

More: Ifo boss Clemens Fuest on the failure of the Switzerland agreement: “‘One size fits all’ does not work in Europe”