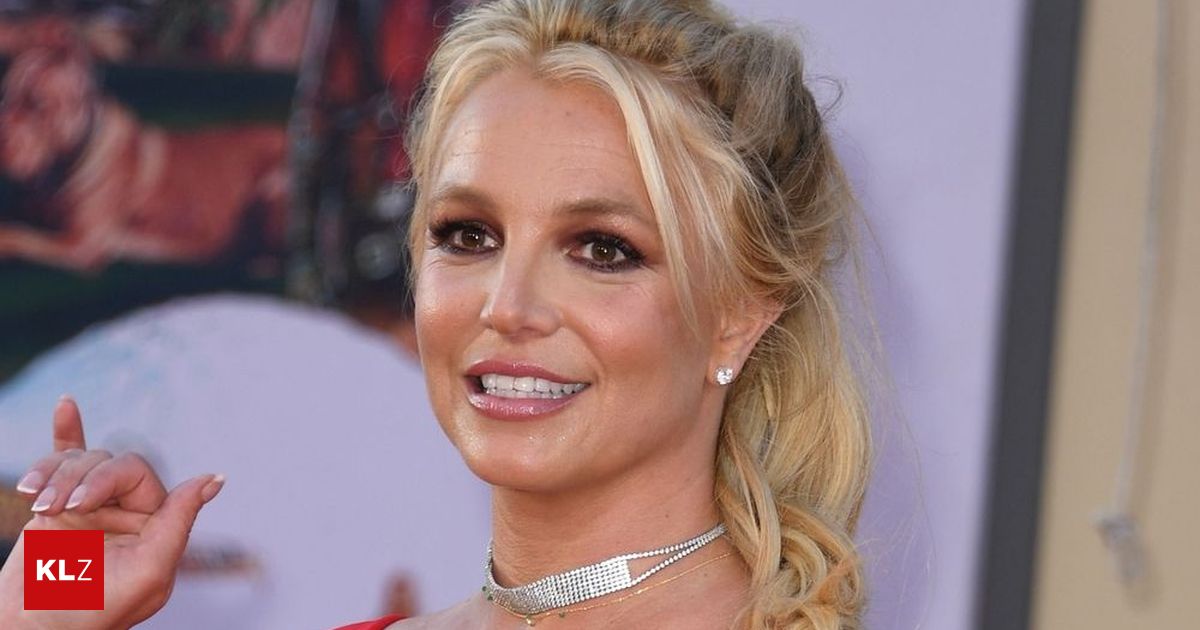 Success for Britney Spears: A Los Angeles court has ruled that her father will be removed from his position as guardian after 13 years – with immediate effect.

For Britney Spears (39) it is a great victory on her way to a self-determined life: after 13 years, the singer’s father has been deposed as guardian for his daughter. According to matching media reports on Wednesday, Judge Brenda Penny complied with a request from the singer’s lawyers at a hearing. “Britney deserves to wake up tomorrow without her father as a guardian,” said attorney Mathew Rosengart in court, as the broadcaster CNN reported.

On behalf of Spears, Rosengart had long been pressing for his father to resign as guardian. At the hearing, he described Jamie Spears as “cruel, toxic and abusive man“. The court temporarily appointed accountant John Zabel as guardian of the singer’s finances on Wednesday, as the New York Times reported. The guardianship arrangement remains in place for the time being. The next hearing is scheduled for November 12, according to” TMZ.com ” Then the court could decide on the possible lifting of all conditions, it said.

Jamie Spears (69) has been the guardian of his daughter since 2008 after the singer collapsed mentally due to personal and professional problems. At first he managed the millions of dollars and private concerns of his daughter. In 2019 he stepped down, but remained responsible for finances. Since then, Jodi Montgomery has been responsible for the singer’s personal concerns, including medical issues. Britney Spears’ fortune is estimated at $ 60 million, compared to other pop stars that is rather little. According to the business magazine “Forbes”, the singer’s concert tours alone brought in almost $ 500 million.

The singer was not present at the court hearing on Wednesday. At hearings in June and July, Spears had violently attacked her father in emotional speeches and raised allegations against her family and caregivers. She is controlled by everyone and cannot determine her own life, explained the singer of hits like “Oops! … I Did It Again” or “Baby One More Time”. She has been threatened and is afraid of her father. In places the pop star broke out in sobs.

According to a new documentary in the New York Times, Spears is said to have been under the tutelage of her father for years massively monitored have been. A listening device was installed in her bedroom and data was copied onto her cell phone, according to the documentary “Controlling Britney Spears”, citing material that had been made available by a former employee of a security company. With “Britney vs. Spears” the streaming service Netflix released another documentary with allegations this week.

The Spears case had already received a lot of attention through the first documentary in the “New York Times” on the subject in the spring. “Framing Britney Spears” sparked heated discussions, especially on social networks. Many celebrities and fans announced under the hashtag “#FreeBritney“then your support for the singer.

Hundreds of fans had also gathered in front of the courthouse on Wednesday. With chants and posters they called for freedom for Spears.