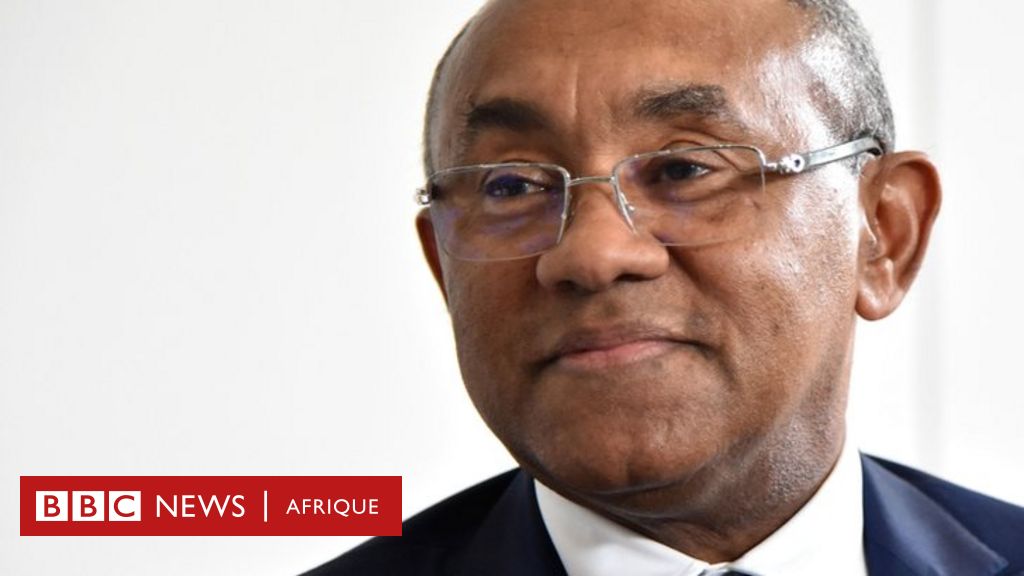 The Madagascan Ahmad has been reinstated in his functions as president of the African Football Confederation (Caf) following a decision of the Court of Arbitration for Sport (Case).

Ahmad was suspended by Fifa in November for five years after world football’s governing body found he had violated several of its codes of ethics.

The Malagasy – who will now resume his role as vice-president of Fifa – appealed against his decision to the Cas, which issued a preliminary ruling on Friday.

Ahmad is still not eligible for the Caf presidency elections in March, as the Cas’s decision came after the Caf Governance Committee and the FIFA Review Committee met earlier this week to discuss the eligibility of applicants.

Cas said it will consider Ahmad’s appeal in its entirety on March 2, and deliver its verdict ahead of the CAF presidential election on March 12.

“Due to the risk of irreparable harm to Mr Ahmad if the disciplinary sanction is maintained in the run-up to the Caf elections, the Case panel upheld the request for a temporary suspension of the effects of the FIFA ban,” Cas, the sport’s highest legal body, said in a statement.

This effective suspension of Fifa’s decision will be in place “until the day when the final sentence of the Case is rendered”.

Ahmad was deemed ineligible at meetings to consider candidatures for the presidency, Fifa on Tuesday and Caf on Thursday.

He will now have to overturn the decisions declaring him ineligible, since his appeal to the Case was not against the decision prohibiting him from standing for election but against his ban by Fifa.

If the Case rules against him during his hearing in early March, Ahmad – who has claimed to have the support of more than 46 federations, out of 54, since his ban – will be excluded from the race for the president of the Caf once and for all .