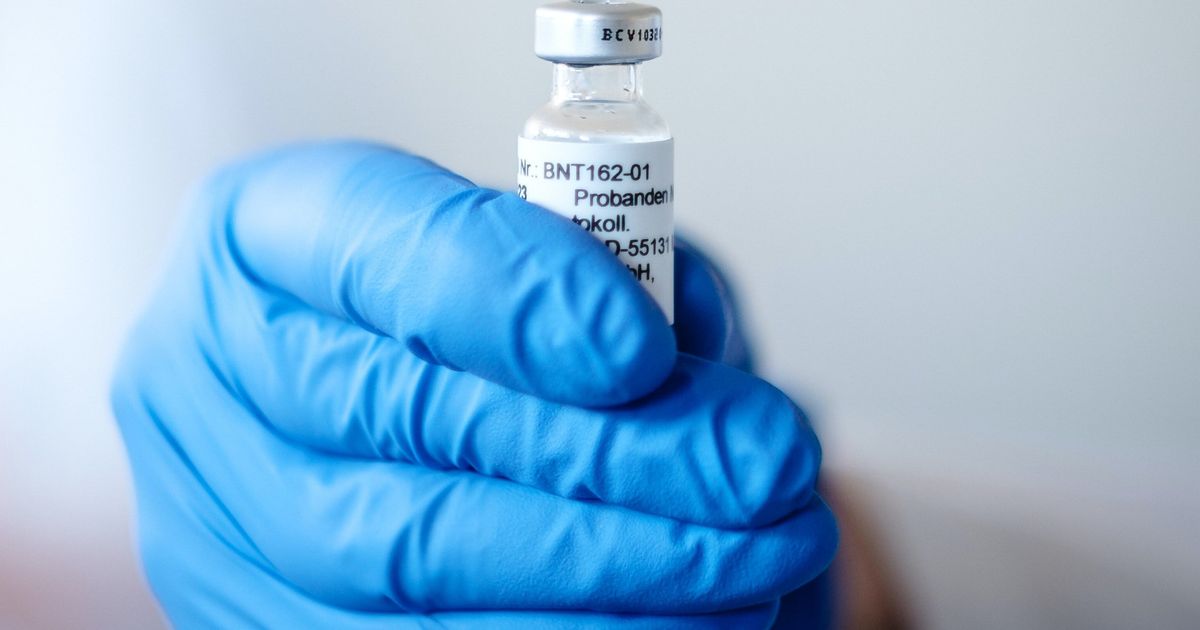 I am very familiar with the world of clinical trials and I keep hearing that making a vaccine takes seven to ten years and that speeding up the process is dangerous. The comment that comes up often is that the essays are “Rushed”, which can create concerns among the population about the safety of the vaccine.

As a clinical trial physician, I will reveal to you what I do for most of the ten years typically spent developing a vaccine, which is very little.

It is not laziness. All the while, I am offering grants, which are rejected. I propose them again, I wait for the answer, I propose them elsewhere, all this in an endless process. When I have the chance to get funding for trials, I spend the next few months appearing before ethics committees. I await regulatory approval, manage personnel changes within the pharmaceutical company and the “shift in focus” of my trials. Finally, when the odds turn in my favor, I get down to setting up the trials, finding the sites where they will take place, and I panic because the recruiting is bad. I then look for other sites …

Usually my problems are mostly regulatory and finally, if I’m really lucky, my trials will end up with viable therapy – or not. At this point, the vaccine may be delayed due to cost effectiveness issues or other obstacles. This is not to mention the years it normally takes to carry out “preclinical” studies, those that precede human trials.

The next time you meet someone who expresses concern about the astonishing speed of the current trials, point out that taking ten years is a pretty bad sign. Those ten years are not about making sure the vaccine is safe, they’re years spent fighting indifference, commercial imperatives and bureaucracy.

Under the pressure and the urgency of the pandemic, as countries count their dead daily, it turns out we can do great things.

These obstacles in the process are “easy” to overcome. All it takes is unlimited funds, a few smart and highly motivated people, all the global infrastructure for testing, an almost unlimited bank of altruistic volunteers, and a few sane regulators.

Under the pressure and the urgency of the pandemic, while the countries count their deaths daily, it turns out we can do feats. The discovery of a vaccine against COVID-19 is neither more nor less than a true miracle. It’s a revolution in the way we conduct trials and it’s not that surprising given our ability to innovate when we really need to – necessity being the mother of invention.

And security has not been compromised. All trials go through the same “phases” or processes required for any drug or vaccine. Hundreds of thousands of people volunteered and received an experimental vaccine. The whole planet follows the process so closely that when only one person gets sick, like it was the case during the tests at the University of Oxford and Astrazeneca, all the media spoke about it.

To date, no deaths associated with COVID-19 vaccines have occurred and only a handful of potentially serious events have been noted. Imagine watching the people of a small town for six months and having to report every heart attack, stroke, neurological disorder, or anything that could be deemed serious. It is surprising in the context not to have noted more incidents. It is a triumph of medical science.

Not to mention the fortunate coincidence that all of this happens at a time when the genetic sequencing of a person or a virus has become a routine matter that no one cares about. This gave a boost to preclinical science, which was to serve as a cornerstone for several new technologies to be exploited.

At present, three vaccines have already demonstrated efficacy beyond our expectations. The minimum efficiency rate had been set by the regulatory authorities at about 50%. Moderna and Pfizer both reported 95% efficiency and Oxford University 90% for a particular dosage regimen. Safety data has yet to be released, but the vaccine record is excellent, and I’m optimistic.

Far be it from me to minimize the challenges that remain to be overcome and the questions that still have to be answered. This also does not mean that vaccines are not yet safe. It is, however, a matter of celebrating the triumph of good processes and remarkable scientists. I am confident that when regulators review the data on safety and efficacy, which will also be closely watched by scientists around the world, vaccines will only be used if their benefits clearly outweigh them. about the risks – and you should be convinced of that too.

The original version of this article was posted on The conversation, a non-profit news site dedicated to sharing ideas between academic experts and the general public.

Photo gallery
TRUE OR FALSE? What to know about COVID-19

TRUE OR FALSE? What to know about COVID-19