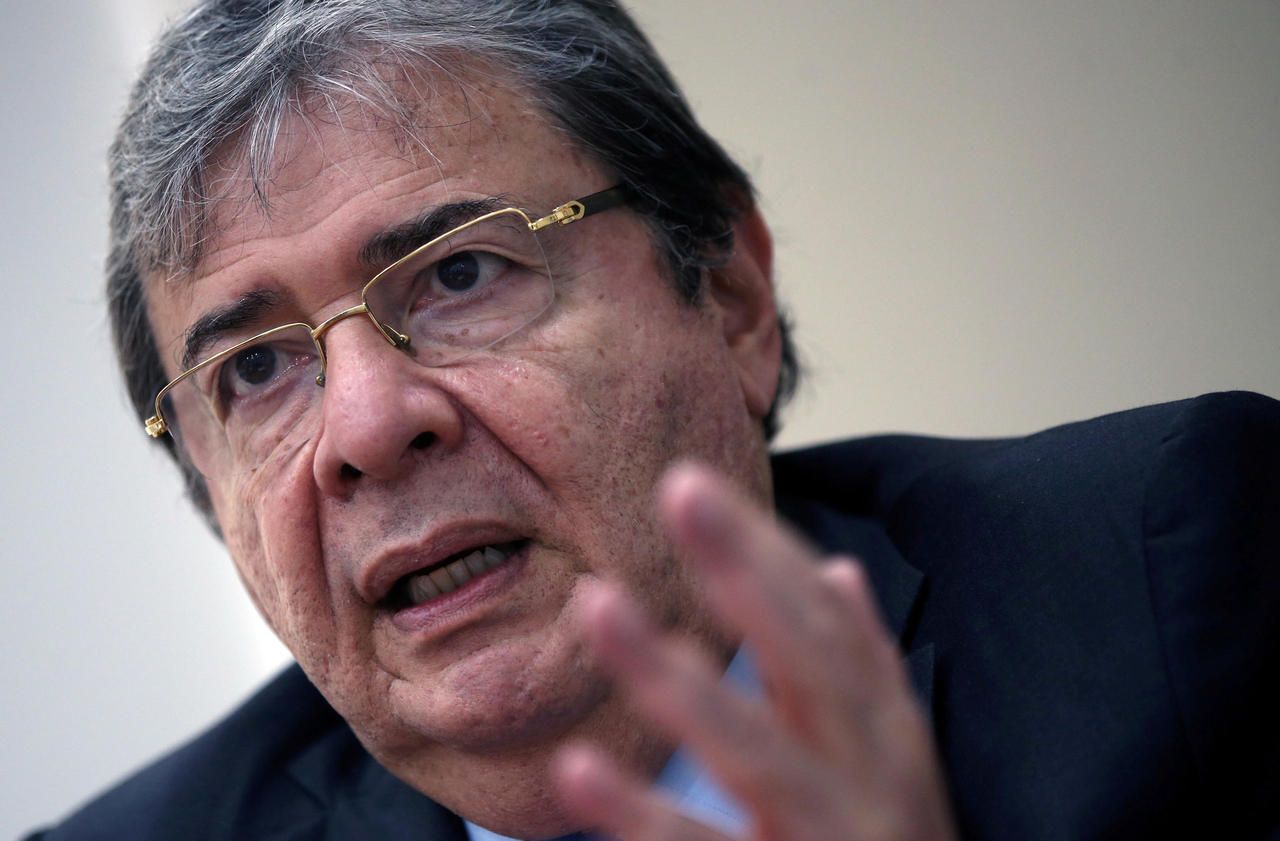 The Covid-19 pandemic is affecting the Colombian government. Defense Minister Carlos Holmes Trujillo died on Tuesday at the age of 69 from complications from the disease, announced President Ivan Duque.

The minister had been hospitalized since January 11 and had been rushed to an intensive care unit at the Central Military Hospital in Bogota, the capital, due to his deteriorating state of health.

In a video, President Duque praised the memory of his collaborator. Addressing the “minister”, but also the “friend”, the “companion”, he evokes a person whose “life was the purest reflection of the vocation of public service”. He also evokes a “very painful moment for all”.

Thanks friend; thanks mate; thank you, Minister; thanks, @CarlosHolmesTru. His life was the purest reflection of vocation and public service. With María Juliana, my children and the entire Cabinet we accompany her family in this very painful moment for everyone. pic.twitter.com/sdUGjxXCkz

According to university figures Johns Hopkins, whose data refer to, just over two million official cases of Covid-19 contamination have been recorded in Colombia. Nearly 52,000 people died from it. Compared to the population, the number of people who died due to the pandemic is similar to France’s record.