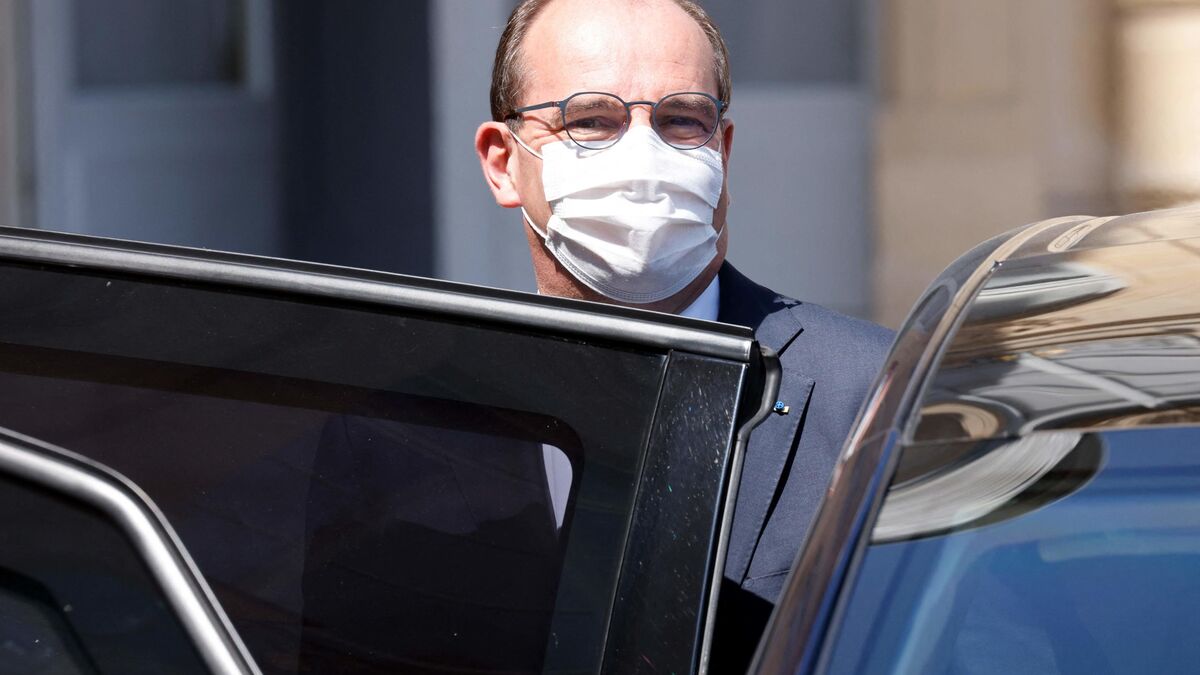 The ex-Mr. deconfinement is reconfigured. Prime Minister Jean Castex was declared a contact case this Wednesday evening and will have to be held in isolation, announces Matignon. It was his wife who was infected with the virus. “The Prime Minister, who had received his first injection of AstraZeneca vaccine on March 19, was tested negative this evening”, specify the services of the Prime Minister, who met many people Wednesday on the occasion of the new lifting of restrictions. “Nevertheless, as a contact case, he is placed in solitary confinement for seven days, in accordance with health rules,” the same source added.

It remains that the rules decreed by the government of Jean Castex itself impose in principle a period of isolation a little longer. The government site is indeed very clear. “If I am in contact with a member of the same household, the duration of the isolation is increased to 17 days”, we can read. Contacted the services of Matignon indicate that this rule of 17 days is only valid “if one continues to live with the person because it remains contagious”. Jean Castex should not be isolated with his wife.

The Prime Minister has increased the number of meetings this Wednesday

The Prime Minister had devoted part of his day to the theme of Act 2 of deconfinement. Very early this morning, he went to the Rungis market, tasting several dishes on the spot in front of the camera. We saw him taste a calf’s head, oysters and flank steak. All accompanied by cold meats, cheese and a little wine.

Jean Castex devoured his calf’s head plate to show his support for restaurateurs, tasted the oysters and the flank steak. He will have lunch at the Lipp brasserie with the Minister of the Economy Bruno Le Maire and will go to a gym in the Bastille district in the afternoon. pic.twitter.com/b8cGEkYvrX

Then he went to a sports hall, meeting many people there, accompanied by his Minister for Small and Medium Enterprises Alain Griset. He also had lunch alone this afternoon with the Minister of the Economy Bruno Le Maire at the Lipp brewery. He also participated in the Council of Ministers, which met almost entirely at the Elysee Palace for the first time since October due to restrictions linked to the Covid-19 crisis.

The Prime Minister is forced to isolate himself for the third time in less than a year, after being declared a contact case of Tour de France director Christian Prudhomme in September, then of Emmanuel Macron in December, without however ever being tested positive. Jean Castex must also receive his second dose of vaccine shortly: he had received the first eleven and a half weeks ago, the health authorities recommending a period of twelve weeks between the two injections.

This quarantine should, however, allow the Prime Minister to make part of his travels as part of the regional campaign next week, as the first round approaches. He is expected on Thursday 17th in the Marne then in Lyon for a meeting, before going to Besançon on Friday 18th. On the other hand, he will have to postpone or ignore support visits to candidates in New Aquitaine and in the Center. – Loire valley.