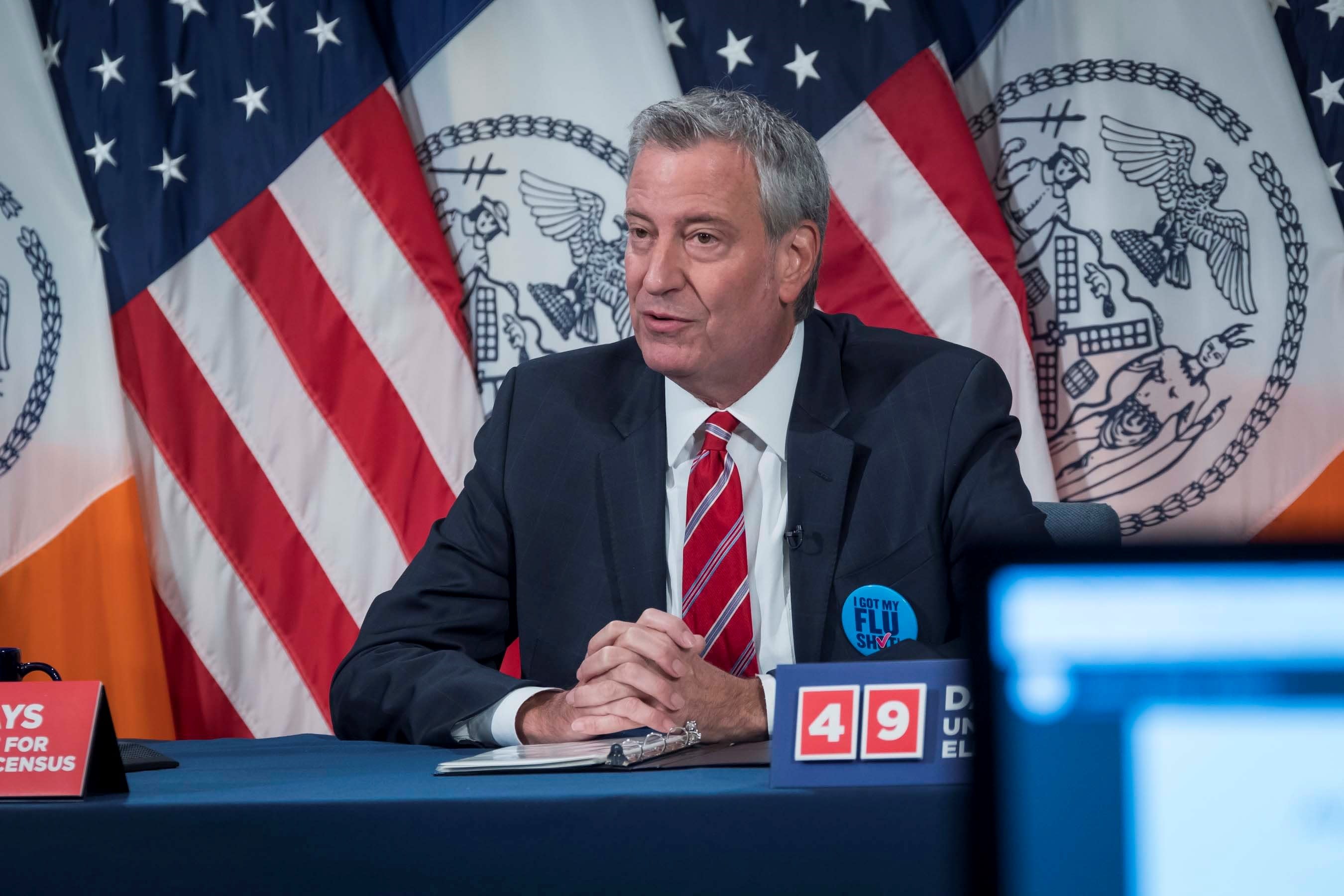 Denver (CO), Sep 16 (EFE News) .- Latinos between the ages of 65 and 74 have lost the so-called “mortality advantage”, that is, the greater life expectancy compared to other ethnic groups due to COVID-19. and racial, reveals a study released Wednesday by experts.

In addition, using data from the United States Center for Disease Control and Prevention (CDC) and the federal Bureau of Labor Statistics, as well as previous studies on minority gerontology and reports on the pandemic, García, Sáenz and their collaborators found that the index Mortality among Latinos over 65 affected by COVID-19 is twice the mortality rate for whites of the same age

“My research has always focused on identifying the factors that create and maintain health disparities between minority elders and immigrant elders,” Garcia said in prepared statements released by UNL.

“As the coronavirus outbreak evolved, it became clear that (the pandemic) was disproportionately affecting communities of color. And as we continue to see it today, the impact of COVID-19 on those communities is devastating,” added the professor.

In a recent scientific article published in the specialized journal Journals of Gerontology: Series B, García argued that “structural racism exacerbates the negative results of COVID-19 and the impact of the pandemic among the elderly of ethnic and racial minorities.”

Structural racism is defined as a system that creates inequalities for minorities and immigrants in “multiple domains”, including health, justice, education and jobs.

This racism not only segregates minorities, but also harms the physical and mental health of minority people and immigrants, regardless of their age.

With less income (due to unemployment created by the pandemic) and with greater health problems (because many Latinos are “essential workers” exposed to the coronavirus), Latinos have fewer resources to help their elderly, thus reducing life expectancy those elderly, already affected in many cases by chronic diseases.

And in another article also published in the aforementioned magazine, García and his collaborators detected that the pandemic reduced the “informal networks of social assistance” (relatives, neighbors, religious centers) that were previously accessed by Latinos and that had a beneficial effect for the mental, physical and financial health of Latino families.

The unfortunate result of structural racism and the reduction of social support networks is, in addition to living fewer years, increasing social isolation, the report concludes.