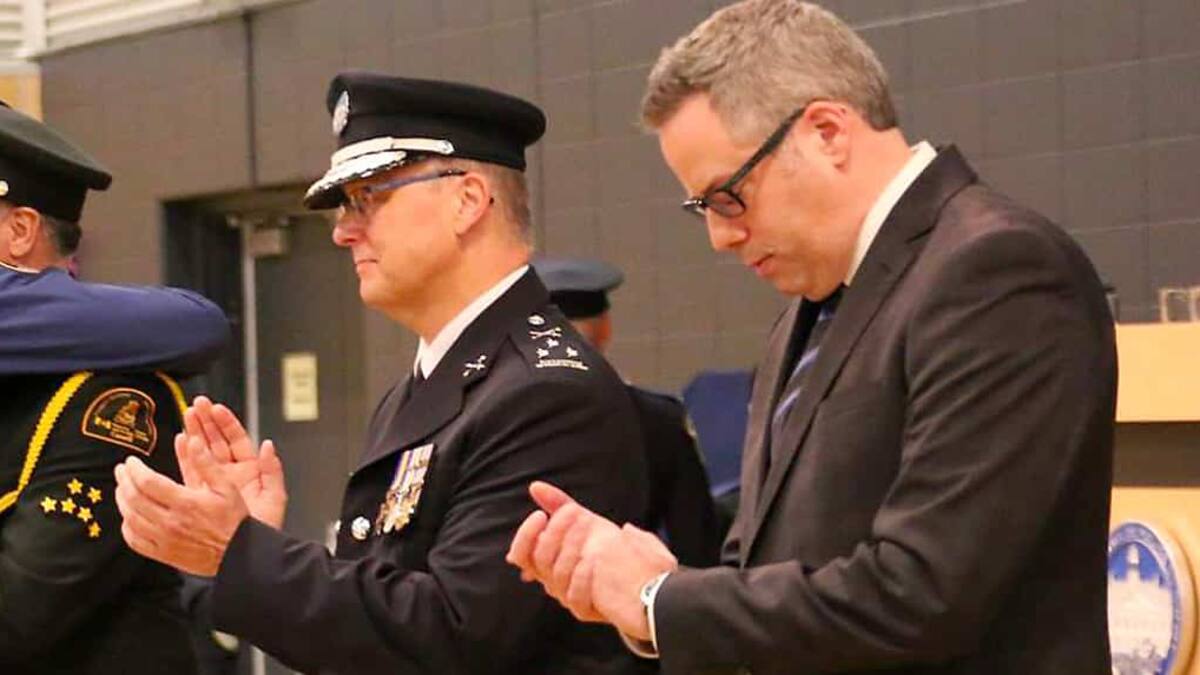 Unlike the flamboyant ex-chief of staff Rick Hillier chosen to lead the mission in Ontario, it is an unrecognized career civil servant, Jérôme Gagnon, who will lead the historic vaccination campaign in Quebec. Those who worked with him nevertheless assure us that we are in good hands.

• Read also: Quebec designates its “general” for the vaccination operation

Prime Minister François Legault confirmed Thursday that the new Assistant Deputy Minister for Health will be responsible for this important logistics operation.

The task is staggering: the campaign could involve three different vaccines (one of which must be kept at -70 degrees Celsius), which require two doses.

In addition, large queues and gatherings in the middle of winter should be avoided to prevent contamination with COVID-19. The expectations are enormous. It is on him that rests the hopes of Quebecers to emerge as quickly as possible from this pandemic.

“There will be a general, it’s Mr. Jérôme Gagnon […]», Launched Mr. Legault at a press briefing. He will be assisted by Dr Richard Massé, former national director of public health. Both will act under the direction of Dr Horacio Arruda.

Jérôme Gagnon refused interview requests on Thursday and the Legault government was stingy with comments.

The Minister of Health, Christian Dubé, contented himself with saying that the senior official “has seen his share of difficult situations” during his career.

Until last October, Mr. Gagnon was Deputy Director General for State Security, a division of the Ministry of Public Security (MSP) where he rose through the ranks for the past 15 years. Little known to the public, this unit deals in particular with the protection of personalities, intelligence and the protection of courthouses.

Only crisp element in his CV: studies on terrorism carried out in Scotland.

But the elected officials and officials who worked alongside him have only good words for this shadow worker.

“He is a man who has always appeared to me to be very conscientious, structured, organized in the way he works,” said the former Minister of Public Security, Stéphane Bergeron.

A source who worked with Mr. Gagnon at the MSP also paints a flattering picture. “He is a solid manager, able to reconcile many differences with several actors and partners and multiple interests.”

Still in public security, another interlocutor also describes him as someone “very competent, organized and structured”. “But he is barely getting to health, he will face a big challenge because he will be in little known territory and he does not know the big machine that is the health system,” he argues.

On the government side, it is stressed that his profile is part of a desire to bring “people on the ground” at the head of the ministry to manage the pandemic.

In fact, several new assistant deputy ministers who have not progressed in the public service have joined Dominique Savoie’s team.

Herself appointed to support Christian Dubé last June, the deputy minister was given the mandate to improve the efficiency of the health network after several shortcomings were exposed during the first wave.

“We bring staff to make sure that we really have an operational point of view and that it is supported by a strategic vision of public health”, moreover explained the Minister of Health, during the press briefing Thursday.

Recent announcements of effective COVID-19 vaccines provide a glimmer of hope for 2021. On Thursday, Ottawa said it expected to receive the first doses to immunize three million Canadians in the first months of 2021.

– With the collaboration of Geneviève Lajoie, Yves Daoust, Stéphane Alarie and the QMI Agency

His CV in brief

► In Canada, the vaccine operation is headed by “Team Canada”. The Canadian Armed Forces will be put to good use.

► In France, virologist Marie-Paule Kieny is the president of the scientific committee on the vaccine.

► In the United States, Moncef Slaoui, researcher in immunology, is the scientific manager of the vaccination operation.