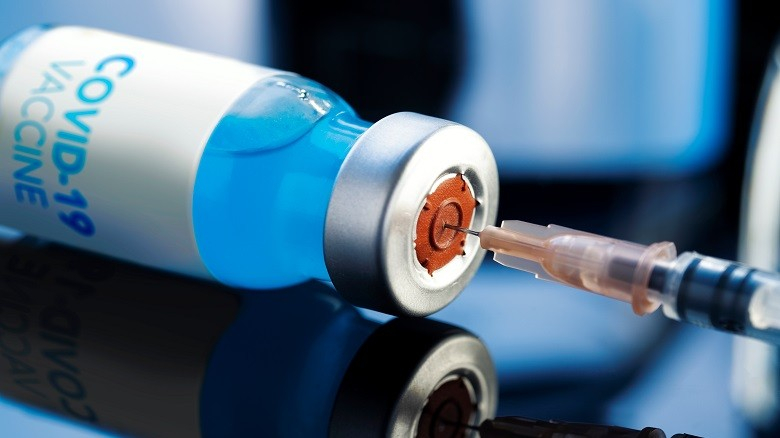 Kiosk 360. Has the time for the end of the pandemic finally come? In Morocco, in any case, the mobilization is at its height so that the vaccination campaign, which will be launched next week, can put an end to the pandemic.

The time for mobilization has come to end the Covid-19 pandemic. A few days before the launch of the vaccination campaign, all the departments involved are on the alert for success in all regions of the Kingdom., particularly in the Casablanca-Settat region which alone is home to more than 6 million people who will need to be vaccinated.

In its edition of Monday, November 30, Al Ahdath Al Maghribia reports that, in the metropolis, preparations to start the vaccination campaign on December 4 are going well. Since this weekend, several districts have started a poster campaign the aim of which is to prepare those eligible for vaccination from the first days of the operation. It must be said that this region is of particular interest for the success of this campaign. To date, it accounts for more than 40% reported cases, not to mention the saturation of its hospital units and the lack of resources to fight the pandemic. Suddenly, the success of the vaccination campaign in the Casablanca-Settat region is undoubtedly a prerequisite for the success of the campaign on a national scale.

To achieve this, therefore, a meticulous strategy has been put in place. Al Ahdath Al Maghribia This is echoed by reporting recent statements by Nabila Rmili, regional director of health for the Casablanca-Settat region, who spoke a few days ago during a webinar. The latter first tells us that more than 10 million doses will be needed in the region to vaccinate the entire population over the age of 18. As a first step, and in accordance with the guidelines of the central authority, the vaccination campaign should reach just over 2.1 million people, including health personnel and those of public departments placed in the front line of the fight against the pandemic. To them should be added people over 45 years old. All these people should therefore benefit from a two-stage vaccination from December, with the second dose being injected 21 days after the first. To do this, 800 centers have been dedicated to this operation in the region, out of the 2,889 developed throughout the country.

These centers, add daily, will be operational all week, except Sunday. In addition, there are mobile teams which should move to universities, prisons, military barracks, souks and other places where collective vaccination operations can be organized.
We also learn from the statements of the manager reported by the newspaper that the first phase of this campaign should be spread over 72 days, divided into four distinct periods, so that each category of the target population has a specific period reserved.

On another note, and citing an expert in health policy, the publication recalls that Morocco has opted for the Chinese vaccine produced by Sinopharm and will be one of the first countries to benefit from it. This vaccine is based on an approach that has already proven its effectiveness over time. It is, in fact, the injection of a “deactivated” virus which allows the body to produce the antibodies necessary to fight it. Clinical trials conducted in several countries, including Morocco where 600 people had volunteered, have also proven their effectiveness without side effects, or with mild symptoms such as fever in a few rare cases. This leaves room for a lot of optimism about the achievement of the collective immunity sought by the Kingdom, so that this episode of the Covid-19 pandemic is finally behind us.