The United States continues to experience an increase in Covid-19 on its territory. The country has thus recorded a record number of new cases of the disease in 24 hours.

57,683 infections due to the new coronavirus, were thus counted in 24 hours, between Thursday evening and Friday evening, according to the university Johns Hopkins, which refers to. This is a level never seen since the start of the pandemic. In the week, the country has already exceeded the threshold of 50,000 cases in 24 hours, with nearly 53,000 new infections between Tuesday and Wednesday, which was a record.

On the eve of the American National Day, which takes place this Saturday, the country also recorded 728 new deaths due to Covid-19, according to the same source. They bring the total number of deaths to 129,405.

A “country in danger”

The United States, by far the country most affected by the disease in the world, has now detected nearly 2.8 million cases in all. The south and west of the territory are undergoing an outbreak of contamination, which “puts the whole country in danger” in the words of Anthony Fauci, director of the American Institute of Infectious Diseases.

Many states have had to pause the deconfinement, or even backtrack, hastily closing bars and beaches. The Republican governor of Texas has announced that wearing a mask will now be compulsory in public places.

At the same time, the American president, Donald Trump, very criticized for his management of the pandemic, offered himself an evening of fireworks and a speech in a very harsh tone during the festivities around the national holiday. In the majestic setting of Mount Rushmore, the tempestuous billionaire spoke under the gaze of four of his distant predecessors, carved in granite: George Washington, Thomas Jefferson, Theodore Roosevelt and Abraham Lincoln.

“We will tell the truth as it is, without apologizing: the United States of America is the most just and exceptional country ever to exist on Earth,” he said. He only briefly mentioned the resurgence of the Covid-19 case. For several days he has been sticking to a single message: the coronavirus crisis is “managed”, the American economy is starting “stronger and faster” than expected and the year 2021 will be “historic”.

In addition, the girlfriend of his eldest son tested positive at Covid-19. Kimberly Guilfoyle, a lawyer and former presenter for Fox News, is one of the main funders of President Trump’s campaign for re-election next November. She was placed in solitary confinement after attending the president’s speech at Mount Rushmore. 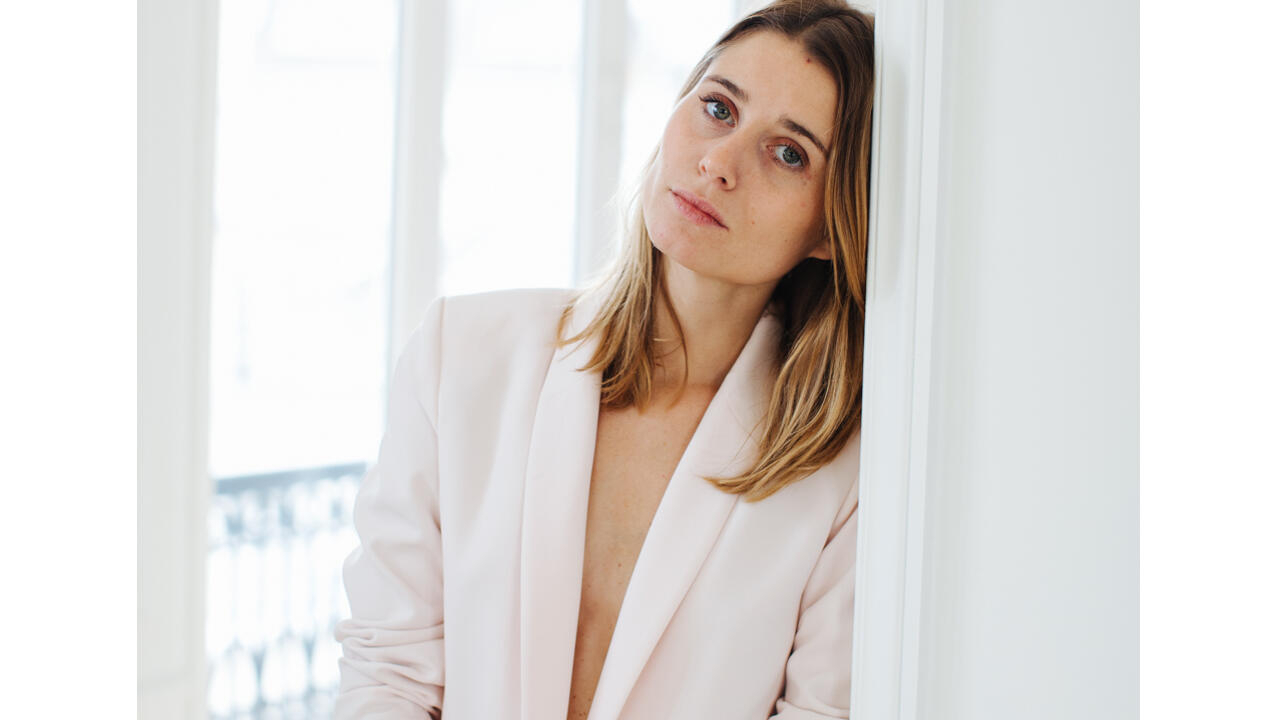 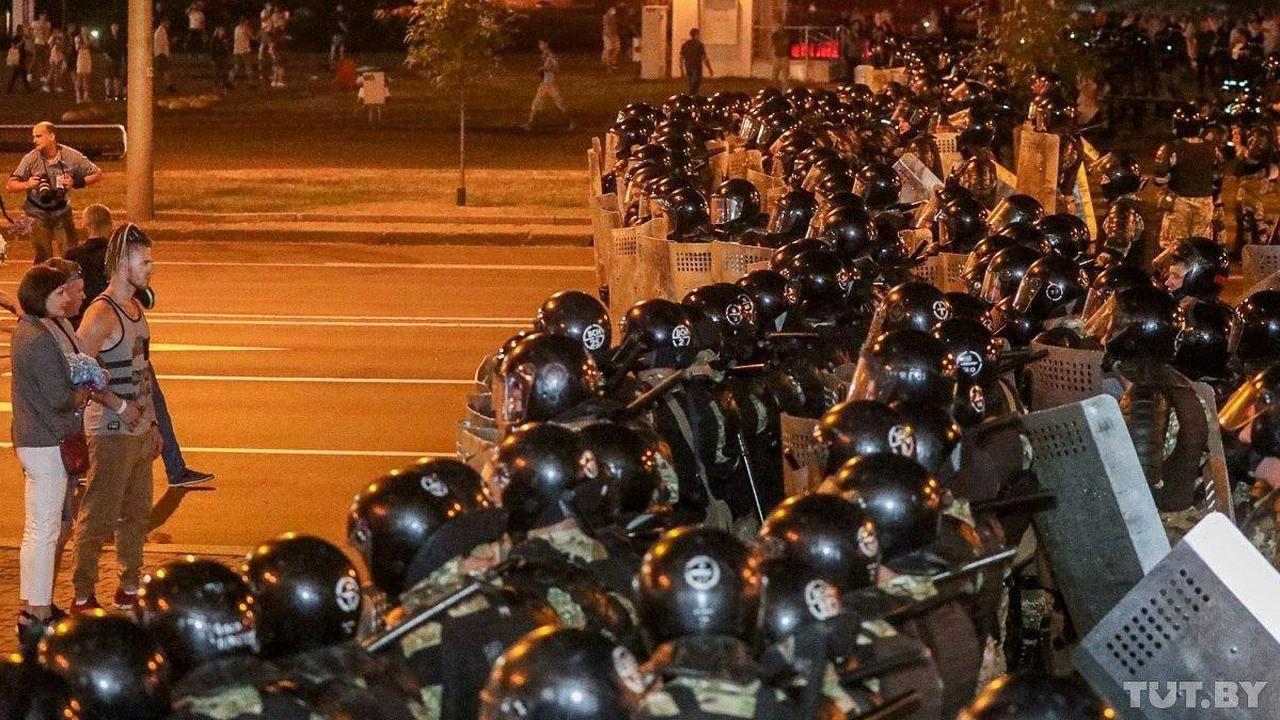