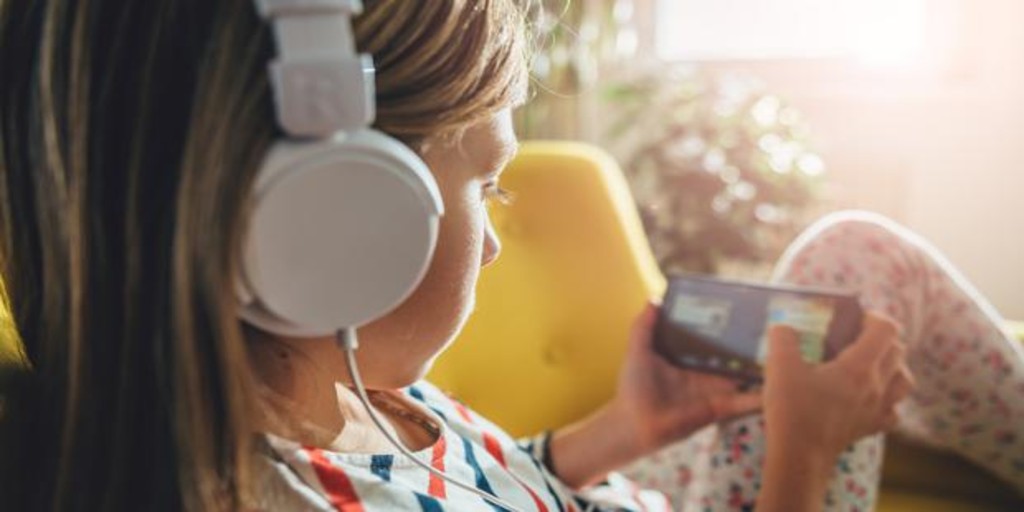 Throughout history, spikes in mortality due to wars and famines have been followed by an increase in births; for example, after the misnamed ‘Spanish flu’ there was a temporary drop in fertility, but fertility recovered during the ‘baby boom’.

However, contrary to this historical trend, the covid-19 pandemic will cause a decrease in fertility, assures a study published today in «Science» and carried out by researchers from the Bocconi University and the University of Florence (Italy).

“Although it is difficult to make accurate predictions, a likely scenario is that fertility will fall, at least in high-income countries and in the short term,” he says. Arnstein Aassve, from Bocconi University.

In high-income countries, disruption to the organization of family life due to prolonged blockages, childcare within the couple after school closings, and deteriorating economic prospects can lead to postponements in motherhood.

A further decline in fertility in high-income countries will accelerate population aging and population decline, with implications for public policy.

In the netherlands and middle income, the decline in fertility observed in recent decades due to trends such as urbanization, economic development and female employment unlikely to reverse fundamentally due to economic setbacks.

However, difficulties in accessing family planning services could lead to a short-term increase in unwanted pregnancies and worsen neonatal and reproductive health.

See Also:  If the iPhone SE 3 is like this, it's just a bomb