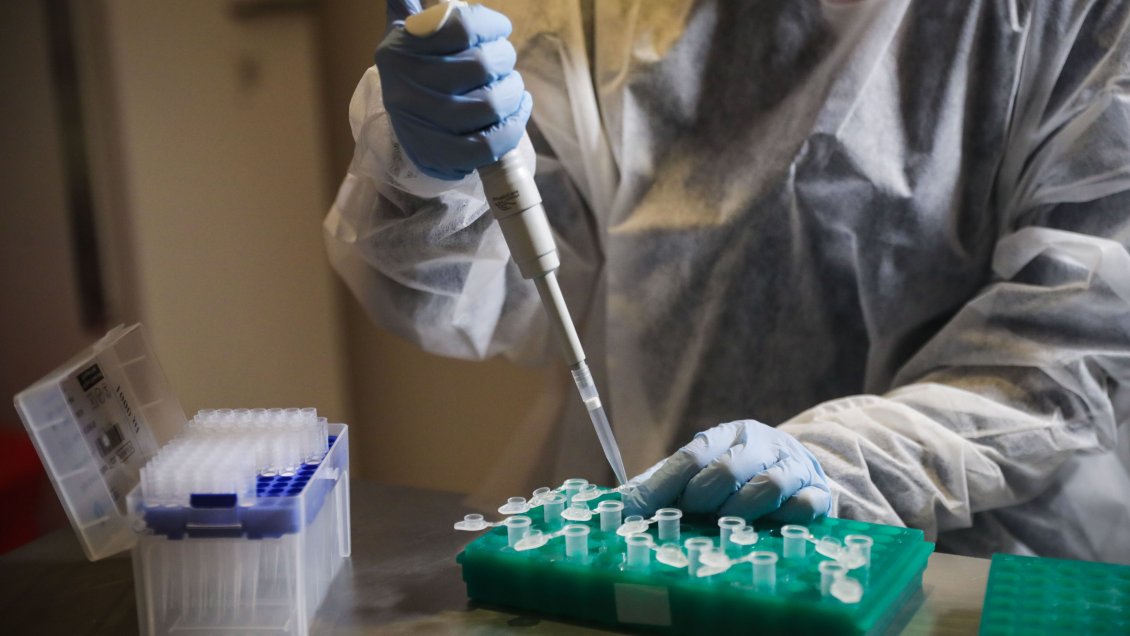 The American Laboratory Pfizer confirmed that next week he will apply to the Public Health Institute (ISP) the authorization of emergency use to allow the arrival of your vaccine against Covid-19.

According to slogan The Mercury, Ana Maria Karachón, Director of Corporate Affairs at Pfizer Chile, stated that “In the following days we will present the information to the regulatory agency in Chile“.

“This is in line with what was announced globally by our company, where we share that, after submitting the Emergency Use Authorization Request to the FDA, the processes for submitting information to other regulatory agencies around the world would be initiated“said the representative.

In this context, the Minister of Health, Enrique Paris, warned that “the number of people to be vaccinated to have a sufficient herd immunity must be, at least, 75% to 80% of the population, and that is not going to be achieved quickly“.

“We can take six months, not because we don’t have the speed, but because the vaccines will be arriving in parcels“, said the Minister of Health.

“We hope to arrive in the first half of the year to vaccinate, hopefully, 80% of the Chilean population“, the minister closed.

See Also:  The state opposes a takeover of Carrefour by the Canadian Couche-Tard