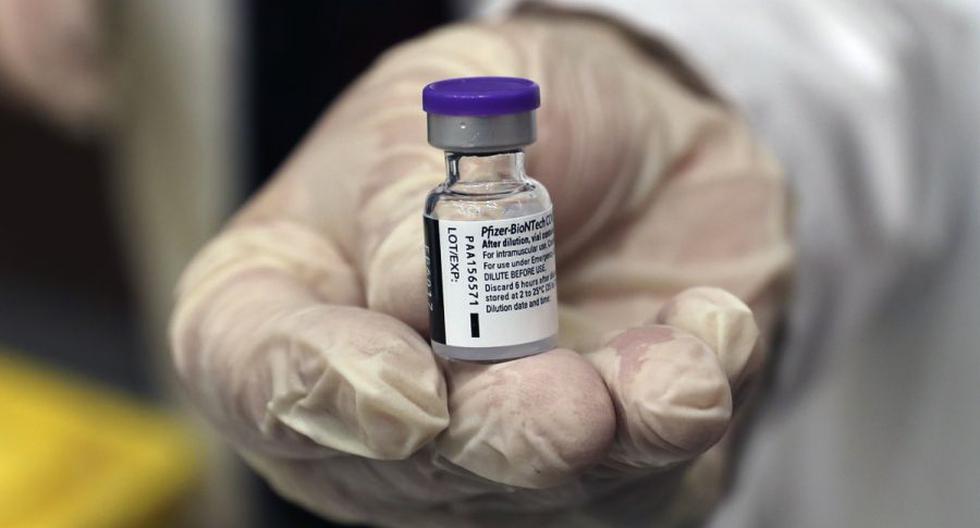 Pfizer’s vaccine produces antibodies capable of neutralizing the Indian variant of the coronavirus, although its effectiveness is “slightly less”According to a study by researchers at the Pasteur Institute in Paris.

SIGHT Coronavirus: Vietnam detects a variant that mixes the Indian and British

Despite a “slightly lower efficacy, based on laboratory tests, Pfizer vaccine is probably protective”Says Olivier Schwartz, co-author of the study and director of the Virus and Immunity unit at the Pasteur Institute in Paris.

Scientists also tested the efficacy of AstraZeneca against these variants, but only with people vaccinated with one dose, since “did not have access to samples from people who received the two doses“At the time this study was carried out, Schwartz explained to AFP.

This vaccine began to be used in the European Union in February and between the two doses it is recommended to wait 12 weeks. At the end of April, when the study was conducted, only a very small number of people had received the two doses, due to misgivings about its possible side effects, which caused the drug to be restricted to those over 55 in France .

The results of the studies, carried out with French university hospitals, show that a dose of AstraZeneca, is effective against the English variant, but “works very little against Indian and South African variants”.

A single dose of this vaccine appears to “not very effective or completely ineffective“Against the Indian variant, emphasizes the researcher.

The Indian variant, scientifically known as B.1.617, was detected in India in October 2020 and has since spread to other countries, including the UK.

Its three main subgroups (B.1.617.1, B.1.617.2 and B.1.617.3) record some mutations that may increase their ability to reduce the efficacy of antibodies generated by vaccines, acquired naturally or therapeutically.

The researchers specifically studied the B.1.617.2 virus, which appears to be more contagious than the other two variants and was recently detected in a dozen countries.

“We show that this variant, which spreads very quickly, acquired partial resistance to antibodies.”According to Schwartz.