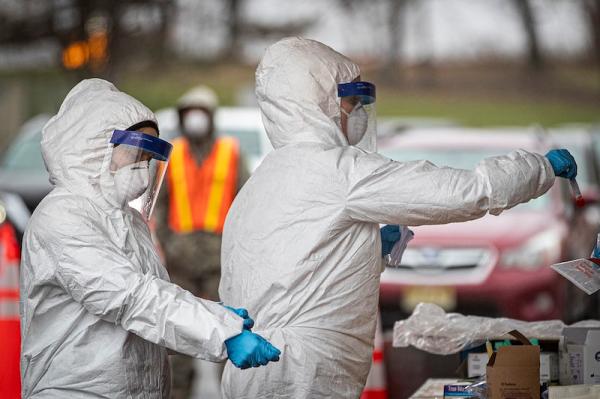 Large Chinese industrial companies witnessed a further decline in gross profit between January and October as the spread of COVID-19 increased and cities imposed new restrictions to combat the virus, including closures in certain places, which negatively affected economic activities.

Data from the Office for National Statistics published on Sunday showed that industrial profits fell 3% in the first 10 months of 2022 on an annual basis, compared with a 2.3% decline in the January-September period.

23% of major Japanese companies are considering raising prices in 2023
$ 74.7 billion, the size of the “Metaverse” market in 5 years

The statistics bureau has not released figures for each month independently since July. Profits fell in 22 out of 41 large industrial sectors in China.

“Recent outbreaks of local epidemic infection are recurring, recession risks in the global economy are intensifying, and industrial enterprises are facing greater pressure,” the office said in a statement.

The bleak data for the world’s second-largest economy reflected a debt crisis in the real estate sector and a sharp slowdown in consumer spending.

The industrial sectors that witnessed the sharpest declines were oil, coal and fuel, whose profits fell by 70.9 percent, compared to 67.7 percent in the first nine months of the year.

Even some of the sectors that witnessed strong earnings growth suffered a significant slowdown in the pace of this growth.

Some analysts now believe that China’s gross domestic product will contract in the current quarter compared to the third quarter, and have lowered their forecasts for next year, expecting the path of resuming economic activities as usual to be slow and difficult.

17-year-old committed a hit-and-run after a car accident with 2.6 per mille