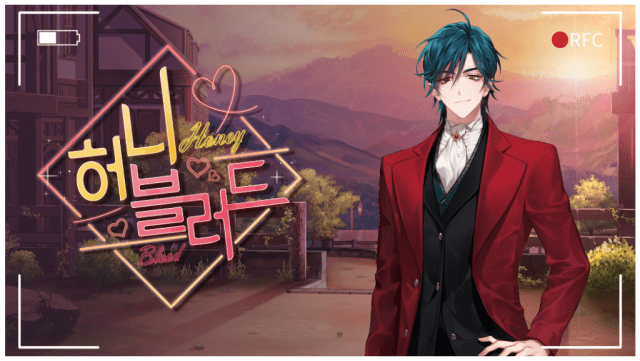 The original webtoon is a work that won the Minister’s Award at the Korea Contents Awards, and is a romance fantasy webtoon called the essence of Korean romance comics. A stable story and charming characters appear, and the story is about a wounded high school student, Shin Nae Rim, who meets Peteche, a vampire with a secret past, and finds courage through sweet consolation.

The ‘Honey Blood (working title)’ game, which is scheduled to be released, has a story line faithful to the original implementation and reconstructed the original story from the perspective of a first-person observer of the main character Shin Nae Rim. .

It also provides new fun. We plan to present a lively and highly immersive game with voice application of characters with famous voice actors, live 2D animation, and standing illustration.

Lee Seung-hoon, CEO of COWON, said, “We are planning to produce various contents such as the theme song for Honey Blood, and we are preparing to present high-quality games that will not disappoint not only existing readers but also game users.”