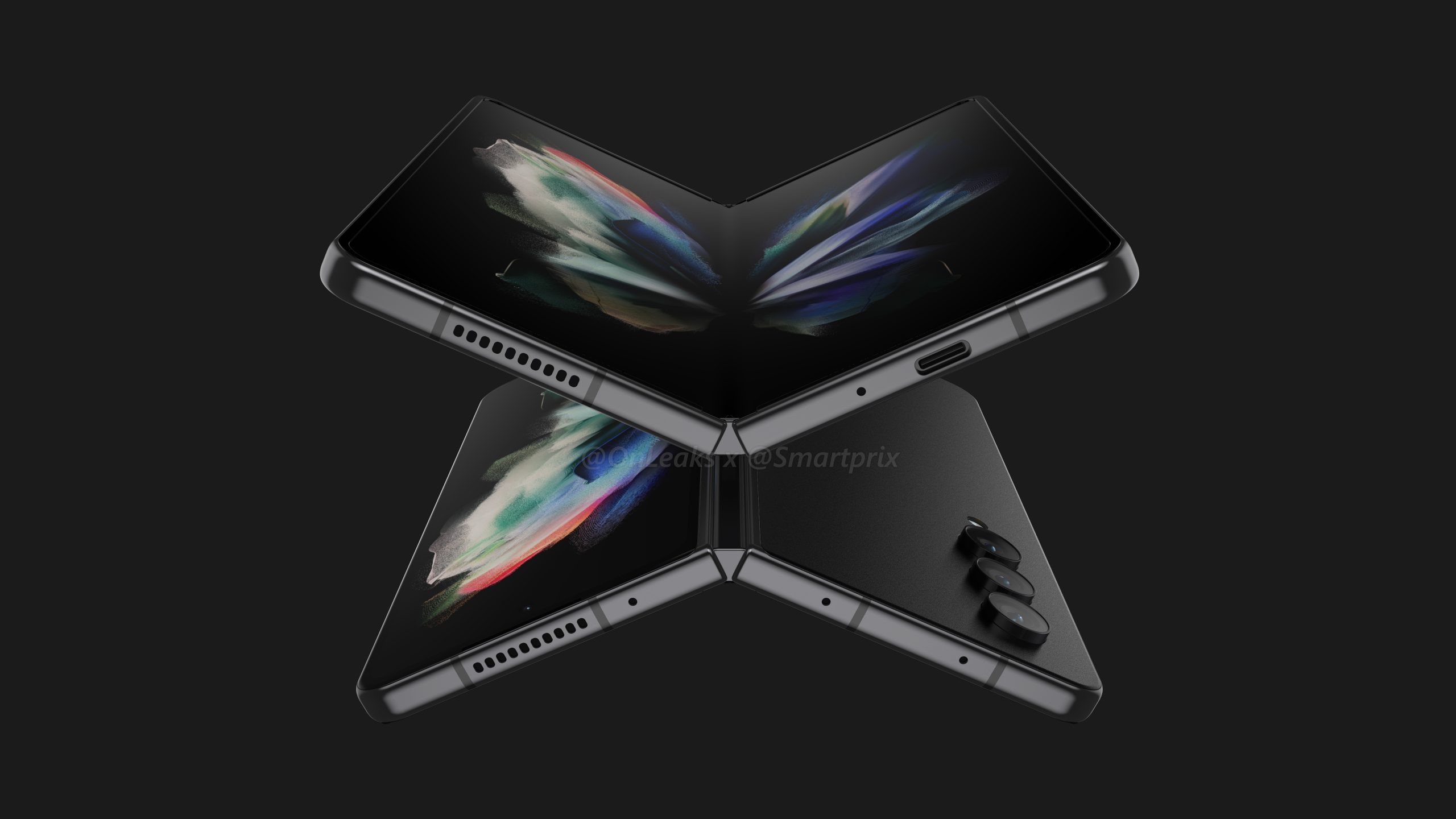 Leaker Yogesh Brar largely believes he knows the specs of the Samsung Galaxy Z Fold 4. He shared his predictions on Twitter. We take stock.

The more or less significant leaks follow one another around the Samsung Galaxy Z Fold 4, the exact release date of which is not yet known. Although based on the commercial calendar of the Galaxy Z Fold 3observers tend to bet on a presentation during the month of August 2022.

For his part, the leaker Yogesh Brar spared no effort in trying to extract as much information as possible about him. This Monday, May 30, comes out a list of technical characteristics shared on Twitter. The interested party has been relatively reliable in the past: we can therefore give him a minimum of credit.

According to him, the size of the screens should not change from one generation to another: the interior slab could therefore opt for a diagonal of 7.6 inches, against 6.2 inches for the exterior slab, which does not necessarily say that the screen ratio wouldn’t change, as many leaks suggest. No change either in terms of display technology and refresh rate: OLED and 120 Hz for everyone.

In terms of performance, this new generation of foldable smartphone would logically go upmarket. Finished the Snapdragon 888, place at Snapdragon 8+ Gen 1 recently announced in May. This SoC promises in particular to solve the heating problems sometimes encountered on certain models – hello le Xiaomi 12.

In terms of photography, Yogesh Brar is banking on a triple rear photo sensor… with slightly more advanced specifications than last year. The main sensor could notably reach 50 megapixels, against 12 megapixels previously. The ultra wide-angle and the x3 optical would remain at 12 megapixels.

On the battery and charging side, Samsung would show conservatism with the same 4400 mAh battery accompanied by a 25 W block. The Korean giant probably does not want to install a larger battery for fear of weighing down a device already quite tough.

Yogesh Brar has not released any information about its price and release date.

Samsung’s next foldable flagship isn’t even announced yet and we’re already starting to learn about some of its likely specs.
Read more