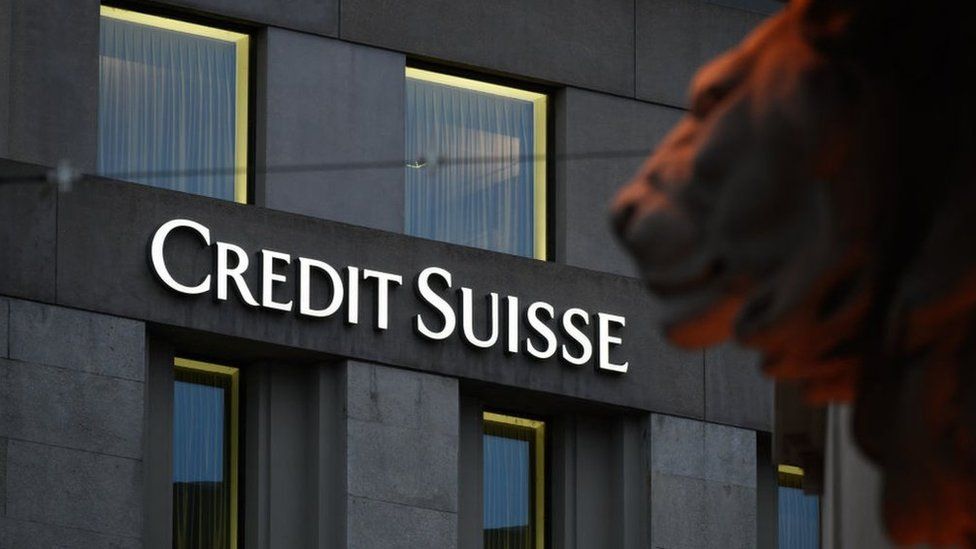 The head of the Swiss branch of Credit Suisse, Andre Helfenstein, announced on Sunday that Swiss customers maintain their confidence in the country’s second bank, despite the crises that have rocked it for several months.
“In total, we lost only 1 percent of our asset base in our Swiss subsidiary,” Helfenstein said in an interview with Sonntagszeitang and Matin Dimanche.
He mentioned that Credit Suisse is profitable in Switzerland.
According to “French”, the bank achieved a pre-tax profit of 1.2 billion francs there during the first nine months of the year, when losses accumulated in the institution as a whole during the same period, and warned on November 23 that the last three months of the year 2022 may witness an additional loss that may reach to 1.5 billion Swiss francs.
As for withdrawals of funds, they represented “about 6 per cent” of assets under management at group level as of November 11, Credit Suisse details.
At the wealth management level, these withdrawals represented “about 10 per cent of assets under management at the end of the third quarter”, but the bank notes that withdrawals have slowed since then.
However, Helfenstein rejects the idea of ​​dividing the bank into two parts – one Swiss and one international – or selling the retail banking and wealth management business.

Level crossing removed in Cheratte: Daniel enrages all the more as the tunnel which replaces it is “regularly flooded”

Redmi K60 series to support fast charging up to 120W