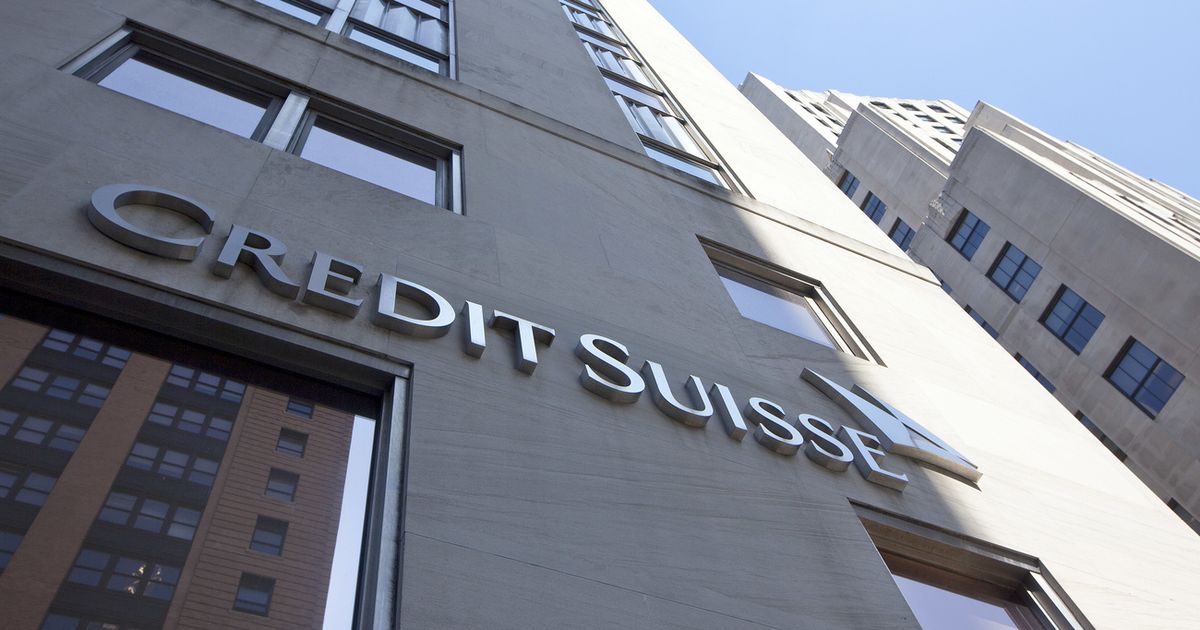 Credit Suisse Fined $ 121 Million in the United States over a Failed Nevada Desert Golf Resort Project That Lost Almost All of Their Stake .

A Dallas district court fined Credit Suisse for its activities in connection with NexPoint Strategic Opportunities Fund (NHF). The big bank will have to pay Claymore Holding, a class action plaintiff of NHF and Highland Capital Management, $ 121 million, according to a statement on Tuesday.

The case dates back to the financial crisis of 2007-2008. Shortly before the real estate crash, the bank with two sails set up a loan for a luxury golf resort in the Nevada desert, a project that fell apart and caused investors to lose almost their entire stake. The latter then turned against Credit Suisse, which they accused of having inflated the valuation of the investment.

The number two Swiss bank now has 30 days to appeal against this decision. The case will then go to the Dallas Court of Appeal, where Claymore was recently successful against Credit Suisse.