Crew of the International Space Station return to confined Earth

Locked in the International Space Station for several months (ISS), two NASA astronauts and a Russian cosmonaut returned to Earth Friday, ready to share a new form of containment with 4.5 billion people.

When they left Earth a few months ago, Andrew Morgan, Jessica Meir and Oleg Skripotchka were among these rare birds – along with submarine crews and a few others – condemned to the strictest confinement in their daily activity.

The planet they found on Friday, after their successful landing in Kazakhstan, is no longer the same, when more than half of the world’s population in turn discovered containment against the backdrop of the Covid-19 pandemic.

As a sign of the times, they were greeted on arrival by masked employees who kept a respectful distance from each other, reports CBS News.

Shortly before her return to Earth, the American Jessica Meir had stressed “irony” of the situation, after spending several months “Totally isolated” 400 kilometers above the Earth.

She expects confinement and social distancing to be harsher on Earth than in EarthISS, because in space, “We expect it we train” to bear it. “There are so many amazing things happening around us all the time that containment and isolation are not a problem”.

Not sure indeed that the batches of homemade bread or the improvised concerts at the windows, which seem to punctuate the confinement of hundreds of thousands of Earthlings, if we believe the social networks, bring to the astronaut the same adrenaline as the outings in the space.

“On Earth, you are not prepared for this, you are used to going out and doing lots of things, and I think I will feel much more isolated than up there.”

The great reversal of relations between Europe and China

Ehpad de Mougins: “The virus quickly installed, it was dazzling” 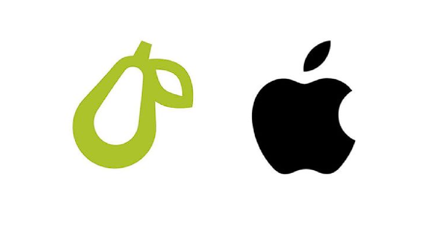 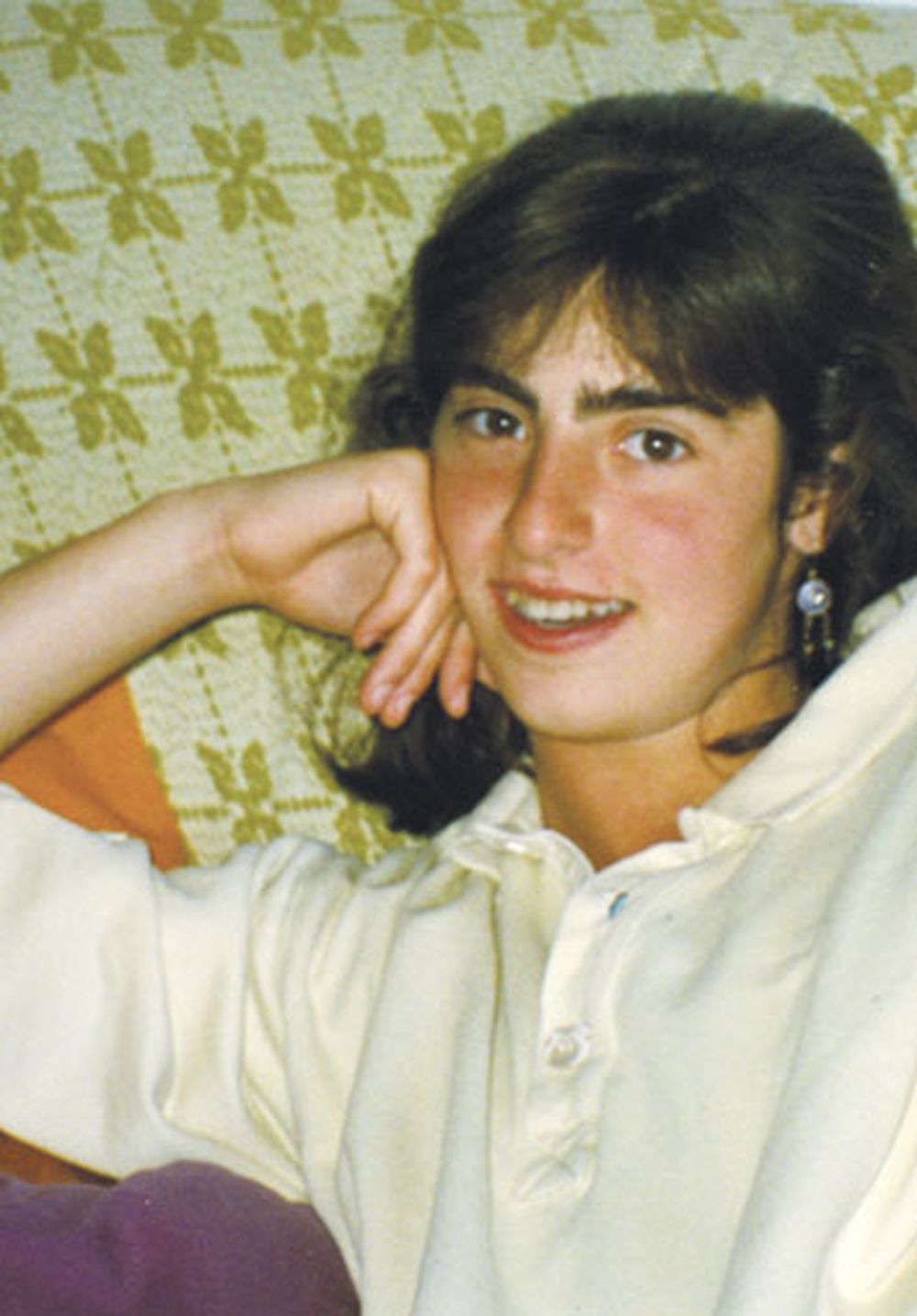 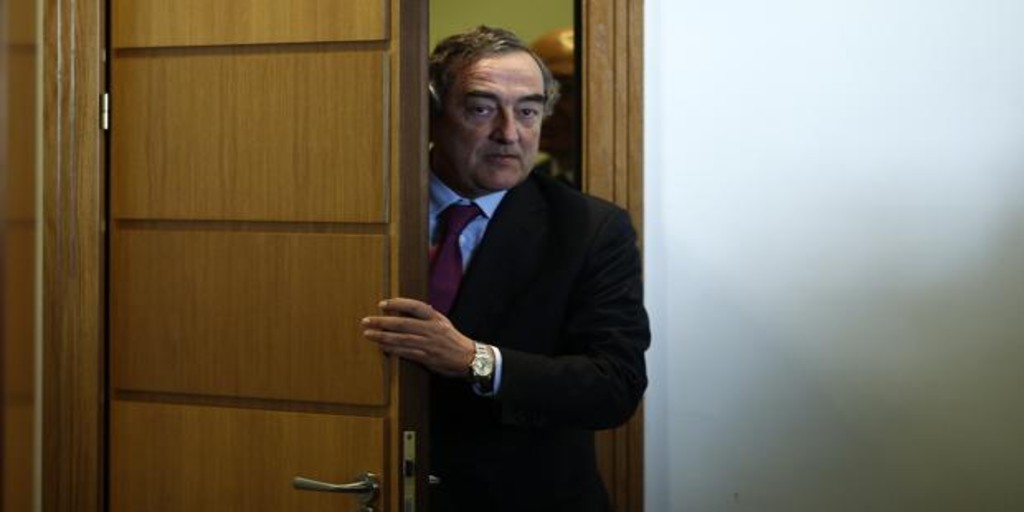