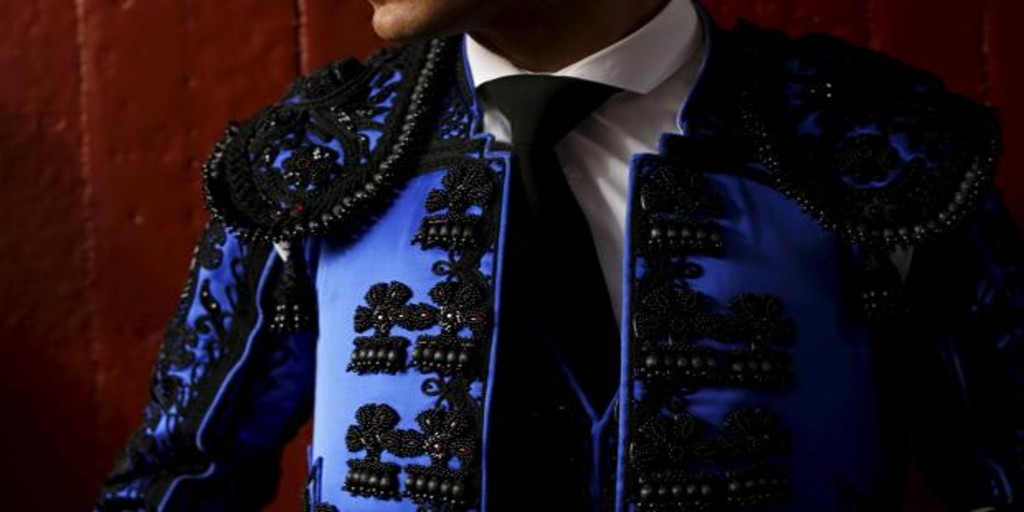 The Union of Bullfighters (UT), the National Union of Spanish Picadores and Banderilleros (UNPBE) and the National Association of Mozos de Espada (ASNAME) have presented a 20% reduction in their fees to the Andalusian Bullfighting Affairs Council (CATA) in the second, third category and portable places in 2020. With this proposal they respond to the Secretary General of the Interior, Miguel Briones, after the leak of the previous draft of measures that included the reduction of the crews.

Briones clarified that said draft measures aimed at favoring the resumption of bullfighting in Andalusia was the only concrete proposal that had been received from CATA and he replied to the protest of the professional associations asking for another package of measures and a prior agreement from the sectors involved. .

“We consider that the salary reduction, which involves an effort that cannot be found in the sector, should contribute to making it feasible, along with other adjustments to expenses proposed in CATA, and with the support made by other sectors involved. for companies the celebration of bullfighting shows in Andalusia “, indicate the associations involved in a statement.

In the same document, they advocate the establishment by the authority of “reasonable capacity limitations”, which also make feasible the celebration of the bullfighting, although the signatories specify that, “before cutting further salaries for crews or abolishing positions , it would be more opportune to bet on types of festivities that in themselves entail lower production costs ».

The signatory associations, who had protested the hypothetical reduction in the number of troops included in the provisional draft, again defend the composition of the crews “in the number and quality provided for in the current regulations” that they consider essential “for the correct development of the fight and the integrity of the show and the safety of all the participants. ”

At the same time, the Interior Minister of the Andalusian Regional Government, Elías Bendodo, has announced in a parliamentary committee that the Junta, through the General Secretariat for Interior and Public Shows, plans to convene bullfighting officials from the different autonomous communities to coordinate strategies to boost the Fiesta. .