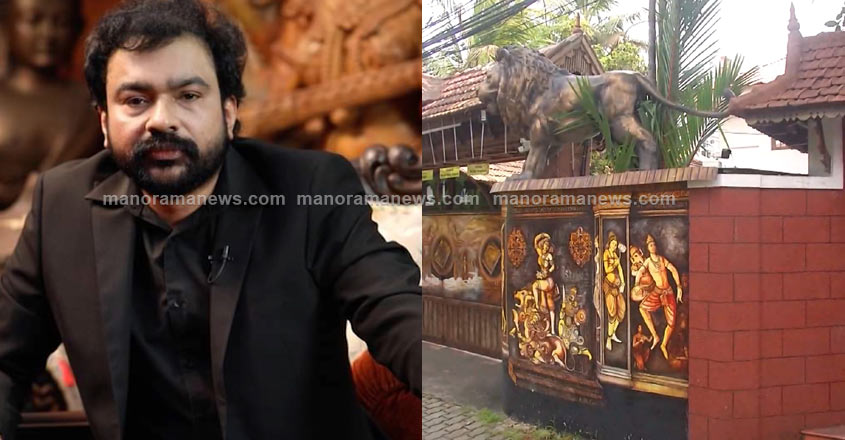 The arrest of Monson Mavungal by the Crime Branch for embezzling crores of rupees under the false pretense of having a large archeological collection is a top secret. Monson was apprehended by officers who arrived in two vehicles at the mafia. The crime branch team entered the home after the reception of Monson’s daughter’s consent ceremony. The family accepted as guests. Monson made a fuss when he said he was going to be arrested. With this, the bodyguards came to the scene shouting but when they came to know that it was a crime branch, they passed away.

The Cherthala police station was nearby but the crime branch did not report the incident. The house was guarded by police after Monson reported that he had valuables.

Police say many of the vehicles in Monson’s backyard were impassable. The tires of the Ferrari car were removed and found on the deck with the steering wheel off. A detailed investigation is underway into Monson’s dealings.