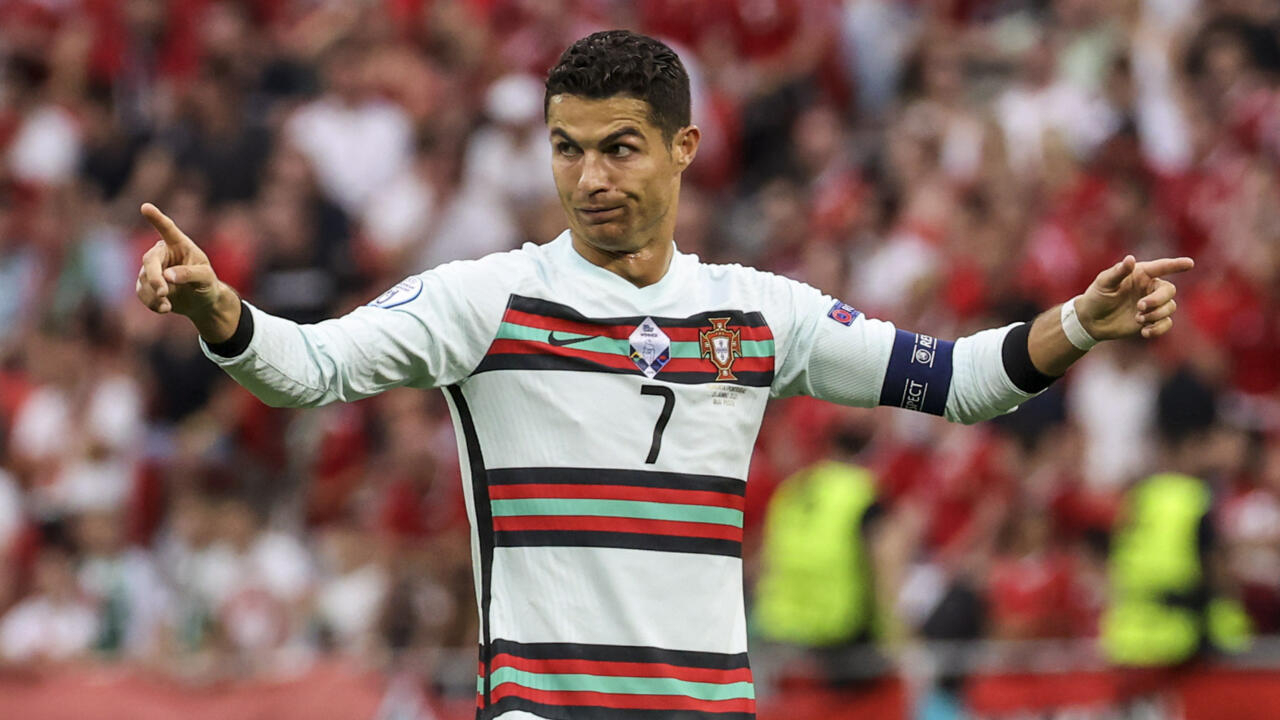 By removing the bottles of Coca-Cola placed in front of him during a press conference for Euro 2021, the Portuguese striker Cristiano Ronaldo capsized the action of the American group, one of the sponsors of the event.

The scene only lasts a handful of seconds, but it was enough to bring down the Coca-Cola share price. It took place on Monday, on the eve of the meeting between Portugal and Hungary in the group stage of Euro 2021. Barely installed at the desk for the pre-match press conference, Cristiano Ronaldo keeps the two away. soda bottles placed in front of him and brandished a water bottle.

The gesture cost the American giant $ 4 billion. In half an hour, the group’s action fell from $ 242 billion to $ 238 billion, a loss of 1.6% on the stock market. And for good reason: now top scorer in the history of the Euro with 11 goals, Ronaldo is followed by 400 million fans on social networks.

Yesterday, the French Paul Pogba repeated the same gesture, this time dismissing a bottle of beer. ” Coca-Cola and Heineken have bet 40 to 50 million euros to be partners of UEFA or the competition. And through this gesture, even if the organizer gives them rights and visibility, these are called into question by the players in the game themselves. Which perhaps raises the question of the future of sponsorship », Remarks Vincent Claudel, economist, football specialist at Ineum Consulting.

Ronaldo’s mistrust of Coca-Cola and Paul Pokba’s mistrust of Heineken, if it marks a new trend for healthy eating, may however be severely sanctioned.

Moreover, if Cristiano Ronaldo attaches great importance to his athletic body and a balanced diet, this has not always been the case. He once had a menu named after him at KFC: the Ronaldo Box, with fried chicken, fries and a giant Pepsi. He even shot commercials for Coca-Cola when he was younger.