Cristina Durán Costell, Miguel Ángel Giner Bou and Laura Ballester Beneyto have been awarded this Tuesday with the National Comic Award for 'Day 3', which deals with the 2006 Valencia subway accident from the victims' perspective.

"Since the term graphic novel appeared, the type of reader has changed, has left the ghetto and begins to read people who did not read comic, and the media pay more attention," said Giner, author of the script, in statements to Europa Press after hearing the news.

The prize is shared with Cristina Durán, illustrator, and journalist Laura Ballester, in whose book, 'Fighting against oblivion', the long road for the victims of the Valencia metro (2015), this graphic novel is based. Here, the author has worked as a «supervisor» of the «railway and judicial technicalities».

As Giner has pointed out, the award of this award has coincided with an operation of his professional and sentimental partner and, so far, he is unaware of the news of the award. "She's the only one in the comic book world who doesn't know, recovery will be joyful," he said.

"We have a strong social commitment," said Giner. He and Durán were attracted to this book because "it is the story of a social struggle" and of "some families who, before the abandonment of the administration and the media, concentrated on the 3rd day of each month."

This "impressive human adventure" ended when the victims association reopened the cause of the accident and charged. «The administration has a very strong relationship with the press, the judiciary and the ecclesiastical. When those three are against it, it is difficult to fight against that, ”he said.

Is it necessary to donate insane products to food banks? | Science 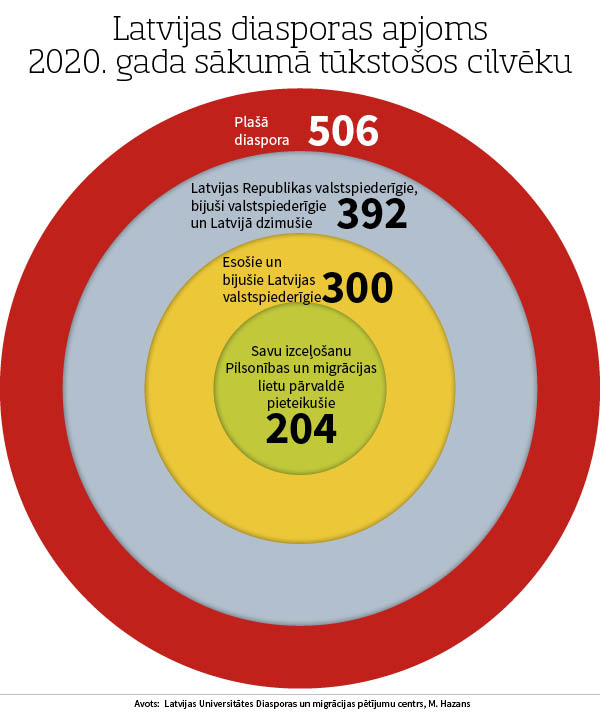 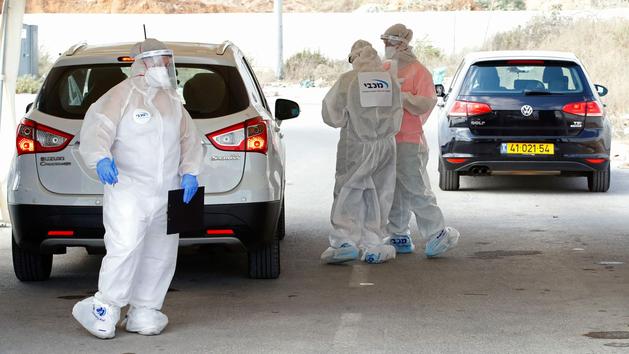