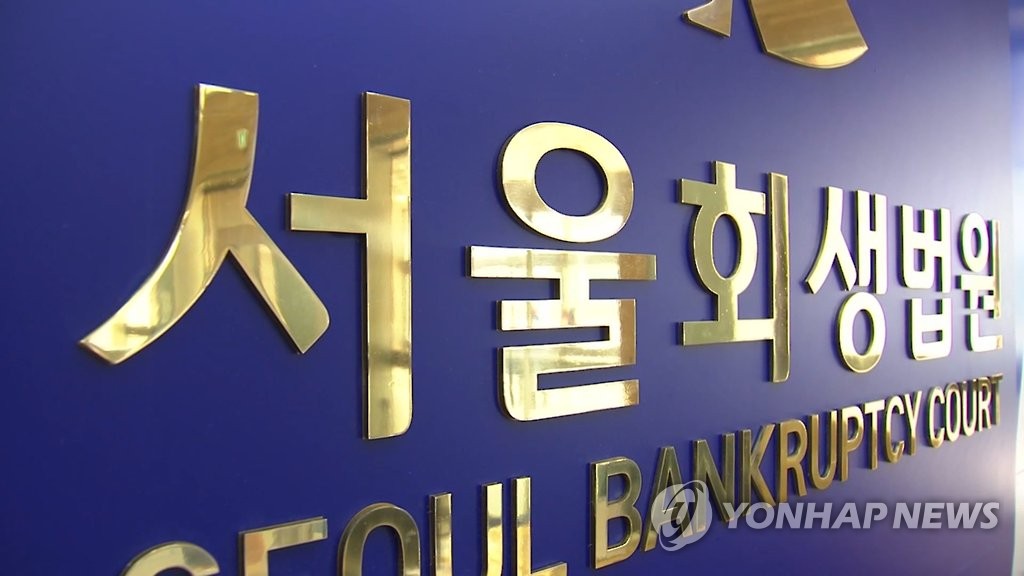 (Seoul = Yonhap News) Reporter Hwang Jae-ha = As the Seoul Rehabilitation Court, the only rehabilitation and bankruptcy court specialized in Korea, prepared business standards to calculate the amount to be repaid by debtors from the beginning of this month, it was decided to exclude losses from investment in stocks and virtual currencies. Criticism of ‘encouraging debt investment (investment by borrowing money)’

Considering the fact that the same judgment is applied to other types of assets other than virtual currency, the voice of an unavoidable measure is weighted in the legal community when considering equity.

Specifically, the purpose of the rule is not to consider it when determining the ‘liquidation value’ rather than the reimbursement amount. This rule stipulates that “the loss incurred by the debtor’s investment in stocks and virtual currency shall not be taken into account when calculating the total amount of dividends the debtor will receive when the debtor goes bankrupt.”

There is a principle of guaranteeing liquidation value in individual rehabilitation procedures. The principle is that if a debtor goes bankrupt, the total amount (repayment amount) that can be repaid through individual rehabilitation procedures should be greater than the liquidation value, which is the total amount that creditors will receive as dividends.

This is to the effect that the debtor should be able to pay back even a little more money to the creditors than in the case of bankruptcy by going through the rehabilitation procedure.

◇ “It encourages debt investment” “If the value of virtual currency rises, only creditors lose”

As the Seoul Rehabilitation Court disclosed these rules, criticism is growing mainly in the online community. The main argument for criticism is why the courts come forward to bail out people who have invested in debt.

Those who do not invest in highly volatile assets such as virtual currency or who invest only within the limits of their own assets and bear the losses themselves are bound to feel deprived of having their debts forgiven.

Even if the value of the virtual currency held by the debtor rises after the debtor’s rehabilitation plan is approved, the part that the creditor cannot recover it is also a subject of criticism.

Even if the value of the virtual currency held by A rises to 100 million won or more after the rehabilitation plan is approved by A, the amount that A must repay does not change.

◇ Legal circle “It is the same for other assets… If the rehabilitation process does not go through, the creditors will also suffer.”

In the legal circle, the opinion that such criticism stems from a misunderstanding of the rehabilitation procedure is predominant.

A lawyer at a Seocho-dong law firm pointed out, “If the liquidation value is calculated based on the principal of the investment, it should be considered that the rehabilitation procedure is virtually impossible.”

“For other types of assets, it is taken for granted that liquidation values ​​are based on present values,” said a high court judge who worked in the district court bankruptcy department. We have established a new standard, but this rule is not new.”

Judge Lee added, “The criticism that is coming out now can be equally applied to other assets, and if we accept the criticism as it is, the rehabilitation procedure itself should be eliminated.”

He added, “The purpose of the newly introduced rule is to unify such conflicting judgments and apply the same standards to virtual currencies.”

“They say they’ll give you 100 million won a year, but there are no applicants”… The identity of this messy company with no people

Who are the crushes of these celebrities?