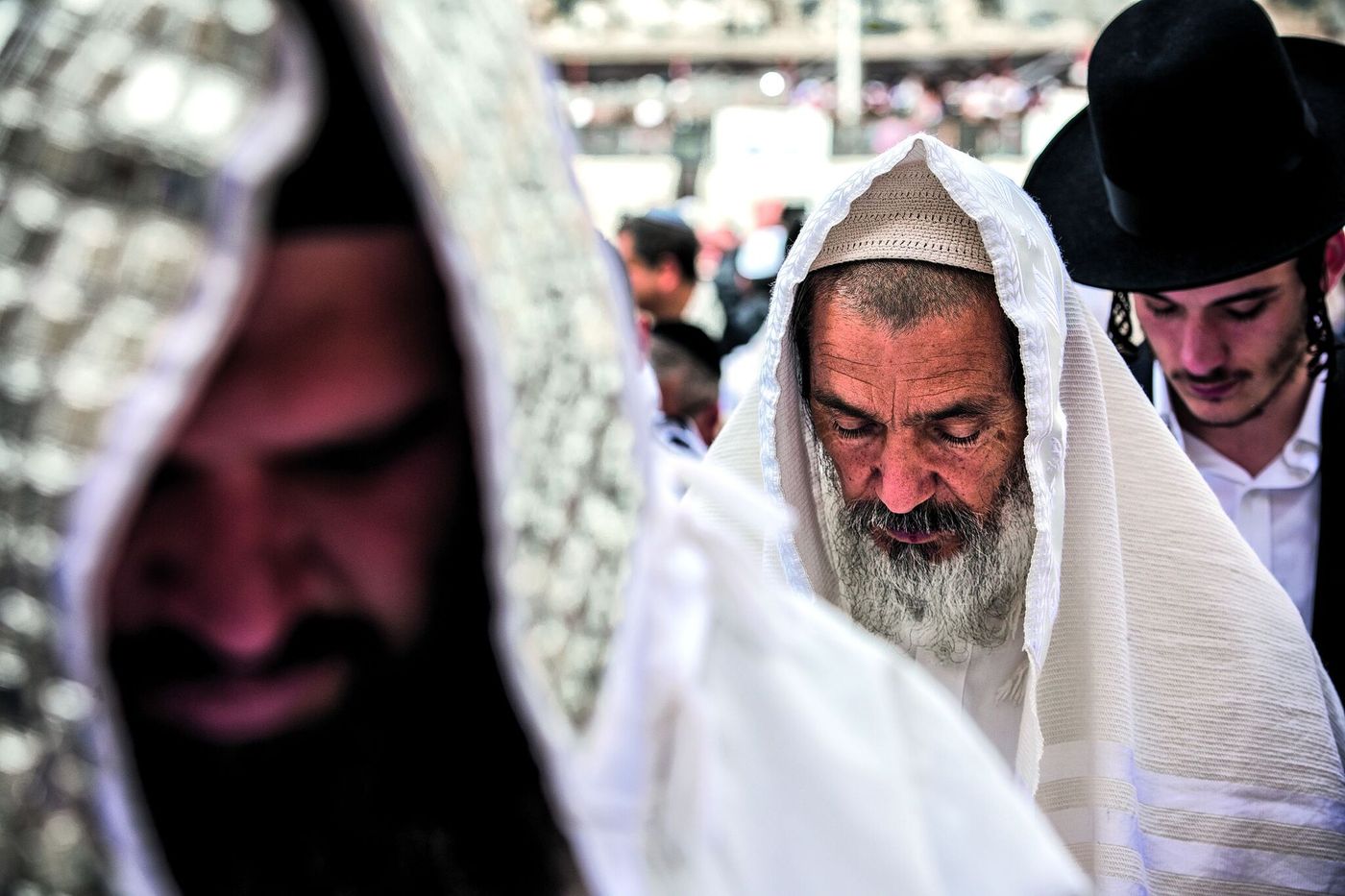 The Holy City has been the subject of multiple photo reports. Despite this, Altair Alcântara’s book manages to grab hold of us. It is meant to be a stroll through today’s Jerusalem, bathed in golden lights, spirituality, surrounded by walls that scarred the hills, but always bursting with life and flavor.

In about sixty photographs printed in full page, on a very sober black background, these images plunge us into the intimacy of the Holy City. They capture the fervor of the Muslims, Jews and Christians who rub shoulders there. Scenes of prayers side by side with moments of everyday life. They thus show us a nocturnal gathering on the roof of the Chapel of Saint Helena where Ethiopians pray by candlelight in the Geez liturgical language, in an atmosphere of gentle piety. They also show us the joy of young Palestinians welcoming the Lebanese singer Yasmine Hamdan, who came for an electro-pop concert in the colors of Arab music. Political tensions are present in the background, but are not the heart of the matter.

Altair Alcântara has the ability to capture faces by placing himself as close as possible to his characters and showing empathy, whether it is to show this old Muslim man who teaches the art of calligraphy or these Israeli “women in black” who meet every Friday at a crossroads in West Jerusalem to demand an end to the occupation.

Very developed captions accompany the images. They are also from the hand of the photographer. They are rich in information, with precise references to history and geography. These captions are also translated into English at the end of the book.

The author has visited Jerusalem on multiple occasions. This series of photos was taken between 2015 and 2018. Note that the author’s name is a pseudonym behind which the author hides to better serve his subject. Little is known about him, except that he has worked as a photographer for more than thirty-five years and that he has produced numerous reports in Brazil, Central Asia and the Middle East, particularly illustrating architecture and the religious fact.