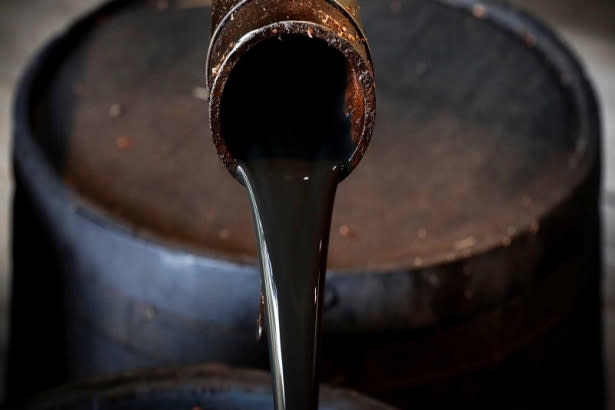 West Texas Intermediate’s US crude oil futures are trading higher during Friday’s extended trading session, making their first weekly gain since early January. Market sentiment improved throughout the week after a massive sell-off brought prices to a multi-month low as investors bet on OPEC + and cut their production. The price action also suggests that traders believe that the coronavirus‘ economic impact is short-lived.

The trend changed higher on Friday as the market topped a swing top at $ 52.34. The move to the strong side of the steep Gann downtrend at $ 51.99 also indicated increasing purchasing power. Overcoming the Fibonacci level at $ 52.52 is a third indication that the purchase is greater than the sale at the current price level.