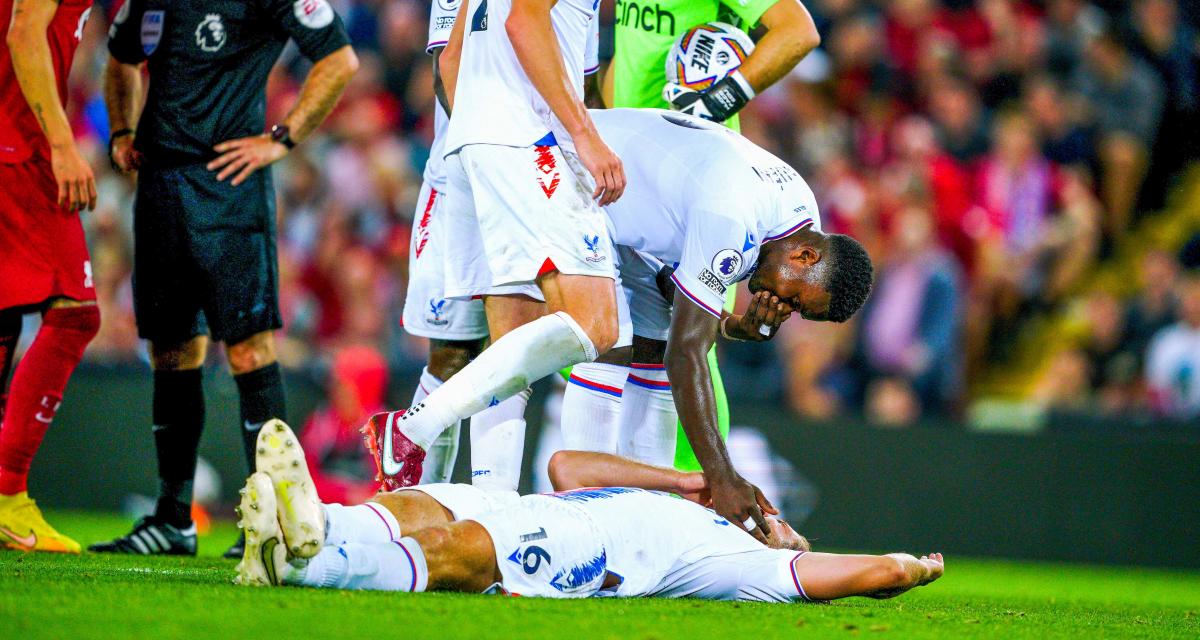 It is to believe that some “supporters” do not really like football. The sport, whose image has for years been tarnished by certain inadmissible behaviors, and fortunately condemned in majority by the community, still sees its image flouted. While the meeting between Liverpool and Crystal Palace (1-1) was held this Monday evening, the duel between Joachim Andersen and Darwin Nunez animated the match. The Danish defender muzzled the Uruguayan international all evening, which we felt very tense, until he lost his nerve and headbutted the former OL player. A gesture which earned him to be excluded for only his second match in the Premier League.

If only the story ended here. But no. Following this, Andersen received several death threats when he returned home after the game. The defender spoke in an Instagram story, claiming to have received between 300 and 400 messages of insults and hatred.

“I got maybe 300-400 of these messages last night. I understand you guys are supporting a team but have some respect and stop bullying online.”

Messages ranging from wishing him a broken nose to threatening to “kill him and his family”. Behaviors that are intolerable both on and off the football pitch.

A reaction that did not please Jürgen Klopp

The German coach of Liverpool spoke about the gesture of his new striker, who arrived this summer for 75 M€.

“It’s absolutely not a reaction we want to see. […]. I don’t know exactly how long it will be suspended but that’s the situation and so we will use it for physical work. Not as a punishment, just to make him even stronger.”

The Danish defender was in a duel with the Uruguayan striker all evening until the expulsion of the latter. Following this, Andersen received several death threats when he returned home after the game. The defender spoke in an Instagram story, claiming to have received between 300 and 400 messages of insults and hatred.

United States: A child amputated after a shark attack in Florida