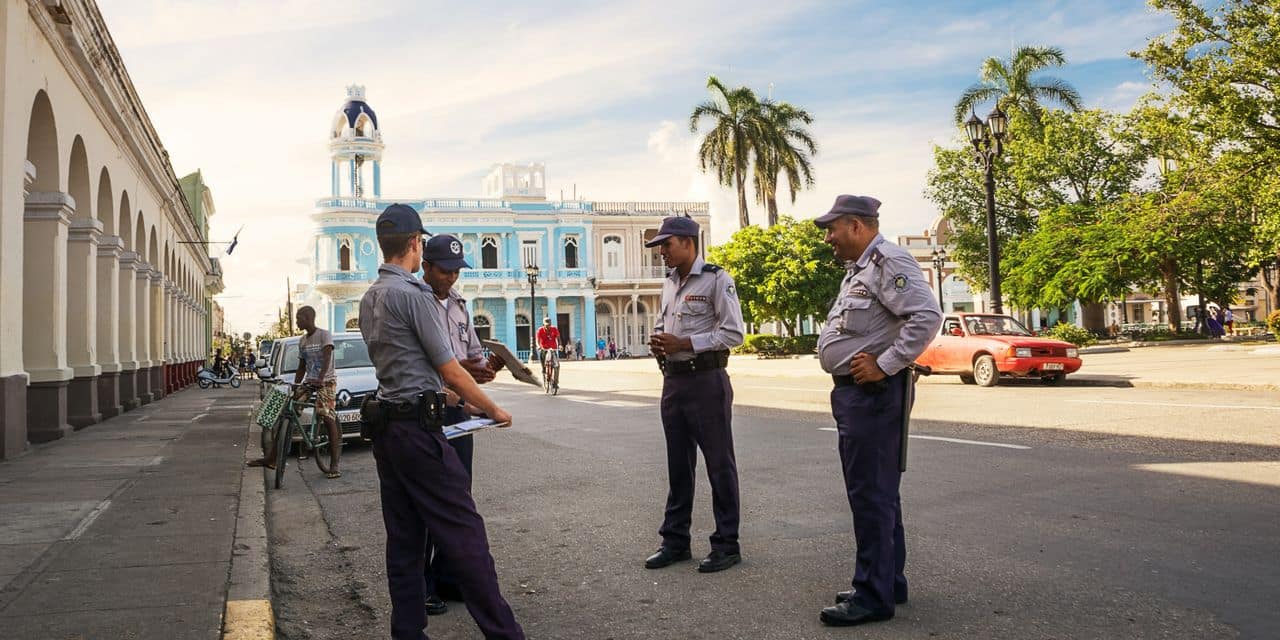 “We mourn the loss of life and injuries in a bus crash in Mayabeque. Our condolences to family and friends,” Cuban President Miguel Díaz-Canel said.

The accident happened on Friday evening in the municipality of Güines, about 54 km from Havana, and so far has left “10 dead, nine at the scene and one in the hospital,” authorities said, according to the portal of the Cuban Official News Agency. The bus left the road and overturned, injuring 24 people who were transferred to nearby hospitals and the capital.