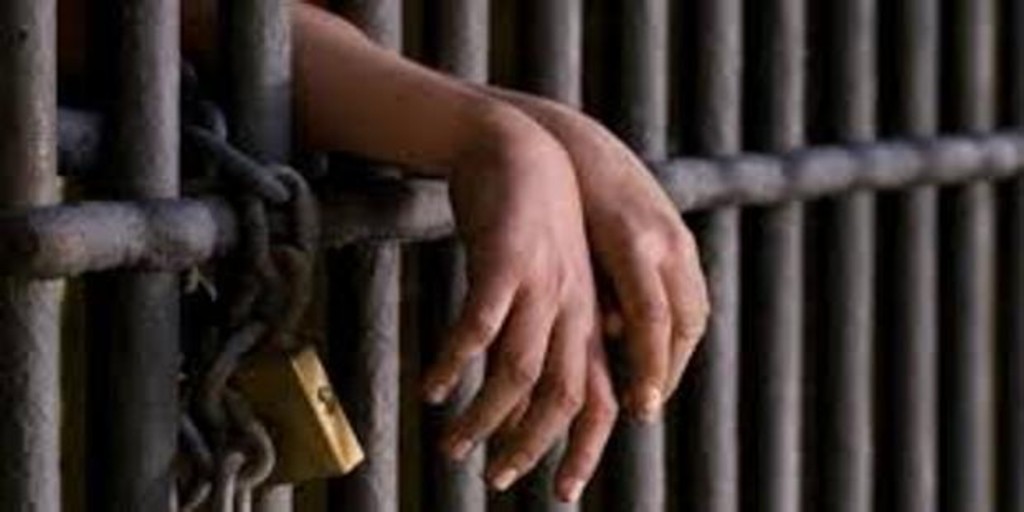 Cuba has released 6,579 prisoners in the midst of the Covid-19 pandemic, which until this Thursday leaves 61 dead and 1,500 positives on the island, where heavy penalties are applied for crimes of “spread of epidemics” and no cases of coronavirus in prisons.

The president of the Criminal Chamber of the Cuban Supreme Court, Otto Molina, specified that in March and April 421 people who were serving provisional prison were released and will now await trial in their homes with the “corresponding restrictions”, while another 6,158 are granted them early release.

In the case of the latter, “the Court appreciated that with the time served (of the sentence) it is not necessary to reach the end of the sentence in confinement” and decided to grant parole and extra-penal licenses to the prisoners, explained Molina in the Cuban state television.

Cuba is in a pre-epidemic phase with limited indigenous transmission of Covid-19 and the Government maintains strong measures that include the limitation of movements, the suspension of public transport, the closure of borders, the closure of large shopping centers, although without decreeing even mandatory confinement.

The Cuban authorities assure that at the moment there are no outbreaks or cases of Covid-19 in the island’s prisons, where prevention has been extreme to avoid contagions and isolation periods have been established for the new inmates. .