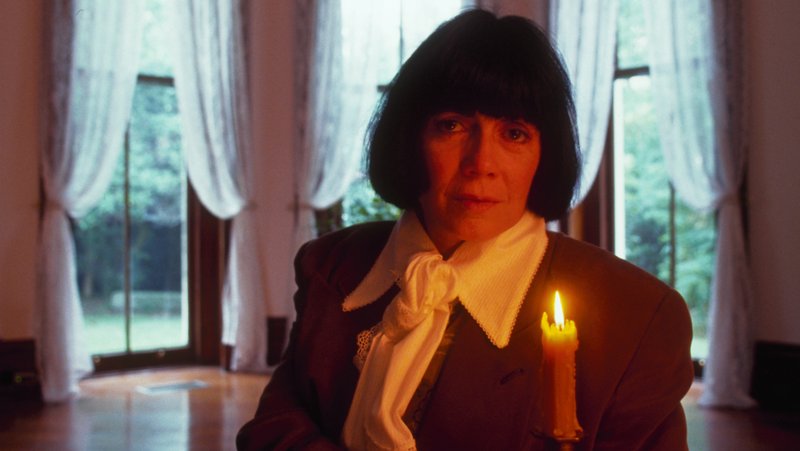 The horror and gothic scene recently suffered a heavy loss. Cult author Anne Rice, who penned the ‘Vampire Chronicles’ including ‘Interview with a Vampire’ and ‘Queen Of The Damned’, died on December 11 at the age of 80. According to her son Christopher, his mother succumbed to complications related to a stroke.

Anne Rice’s ‘Interview with the Vampire’ and ‘Queen Of The Damned’ were both successful films in Hollywood. Actors Brad Pitt and Tom Cruise shone in the first film from 1994. The latter 2002 film, which now sees the vampire Lestat trying his hand at rock singing, starred actor Stuart Townsend and R&B singer Aaliyah. Korn frontman Jonathan Davis contributed Lestat’s vocals.

“She left us almost 19 years to the day after my father and her husband Stan died.”writes Christopher Rice on social media. “The immensity of our family’s grief cannot be overstated. As my mother, her support for me was unconditional. She taught me to embrace my dreams, reject conformity, and challenge the dark voices of fear and self-doubt. As a writer, she taught me to defy genre boundaries and surrender to my obsessive passions. In her final hours, I sat by her hospital bed in admiration of her accomplishments, lavished with memories of a life that took us from the mist-shrouded hills of San Francisco Bay, to the magical streets of New Orleans, to the sparkling vistas of Southern California.”

🛒 BUY INTERVIEW WITH A VAMPIRE ON AMAZON NOW!

Earlier tonight, my mother, Anne Rice, passed away due to complications resulting from a stroke. She left us almost nineteen years to the day my father, her husband Stan, died. Below is a statement I posted to her Facebook page moments ago. pic.twitter.com/g2VAK2XZjc