The latest easing of the corona measures makes it possible: events in Hamburg are again possible with a live audience. The Schmidts Tivoli reacted very quickly: First performance on Thursday evening.

MWith the new Hamburg Corona Ordinance, the start of this year’s concert season of the Elbphilharmonie is finally set. The house on the Elbe will be able to play in front of an audience again from September 1, 2020. The concert season will be opened with 620 guests in the large hall by the NDR Elbphilharmonie Orchestra under Alan Gilbert, as announced by Norddeutscher Rundfunk NDR on Thursday in Hamburg.

The orchestra begins with Johannes Brahms’ Symphony No. 2. Sergei Prokofiev’s Violin Concerto No. 1 will also be heard. The remaining Brahms symphonies are to follow by September 5. The four symphonies have been part of the regular repertoire since the orchestra was founded 75 years ago.

The season also starts in Elphi under special conditions: the concerts will last about an hour and there will be no break. Most concerts should be played twice in a row. Mouth-nose masks must be worn on all walking paths, not in the squares and in the foyers. Presale starts on August 4th.

Relaxation of the corona rules

It starts even faster on the Reeperbahn: because theater is possible again in Hamburg. As the first stage in the Hanseatic city, the Schmidts Tivoli makes a fresh start and celebrates the first premiere since the outbreak of the corona pandemic with the play “Paradiso” on Thursday evening.

“It is a wonderful day for us. After a break of almost four months now finally on stage again, finally with the audience again. It is a celebration of joy for us, ”said Schmidt boss Corny Littmann of the German press agency in Hamburg. The play had already been shown on Wednesday as a preview for members of the Schmidt Tivoli Club.

For the premiere of the play “Paradiso”, Littmann transformed the traditional house into a large jungle. Around 500 artificial palm trees and plants, twittering birds and the scent of flowers – in the foyer, guests are taken on a journey into a tropical world. Around 250 spectators (actually 630 can fit in the hall) expect a mixture of artistry, singing and comedy on stage.

At Schmidt’s Tivoli there should now be a different show every four weeks. Further theaters in the Hanseatic city will follow in July and August.

And fans of the corona, which have been canceled due to corona, do not have to do without entirely: on Saturday next he will be rolling online for the first time. From 3 p.m., the first of 52 trucks will go on a live stream as an animated image, as spokesman Axel Annink told the German Press Agency in Hamburg on Thursday. DJ Vossi, who has been a regular DJ at the after-move party on the Heiligengeistfeld for many years. The first song of the online hit party has already been decided: “A Festival of Love” by Jürgen Marcus.

The livestream is produced in a studio in front of an LED wall. Videos and photos from previous years are to be shown on the LED wall. “We just don’t want to let this feeling of joie de vivre and tolerance drop out and make sure that people still have fun,” continued Annink. In the end, DJ Vossi will have put on the best cult, pop and party hits for four hours.

The organizer hopes that Schlager fans will donate diligently during the party. The crowdfunding fundraiser, among other things for the preservation of the hit move in favor of the sponsoring association, is already online. “We have entered the symbolic target of € 4,720 – based on July 4, 2020.” That should be more than fulfilled.

The real Schlager move has been postponed to July 2nd and 3rd, 2021. With the Schlagermove, around 50 trucks move through Hamburg-St. Over a distance of almost 3.5 kilometers. Pauli. At the 23rd edition of the “Carnival of the North” in summer 2019, the organizers said they had around 350,000 visitors.

The number of new corona infections in Hamburg remains at a low level. Compared to Wednesday, the number of new infections rose by 5 and is now at 5211, the health authority said on Thursday on its website. The Robert Koch Institute (RKI) estimates that around 4,900 of those infected are recovered.

According to the RKI, the number of deaths in Hamburg is 260, one more than the previous day. According to the Senate, the institute for forensic medicine at the University Medical Center Hamburg-Eppendorf has confirmed in 231 cases that people died from the corona infection.

Twenty-one Corona infected people from the city and the surrounding area were treated in hospital in Hamburg’s hospitals on Wednesday, nine of them in the intensive care unit. That was one more than the day before. 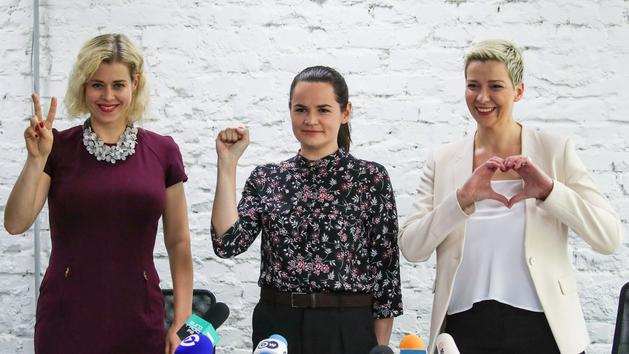 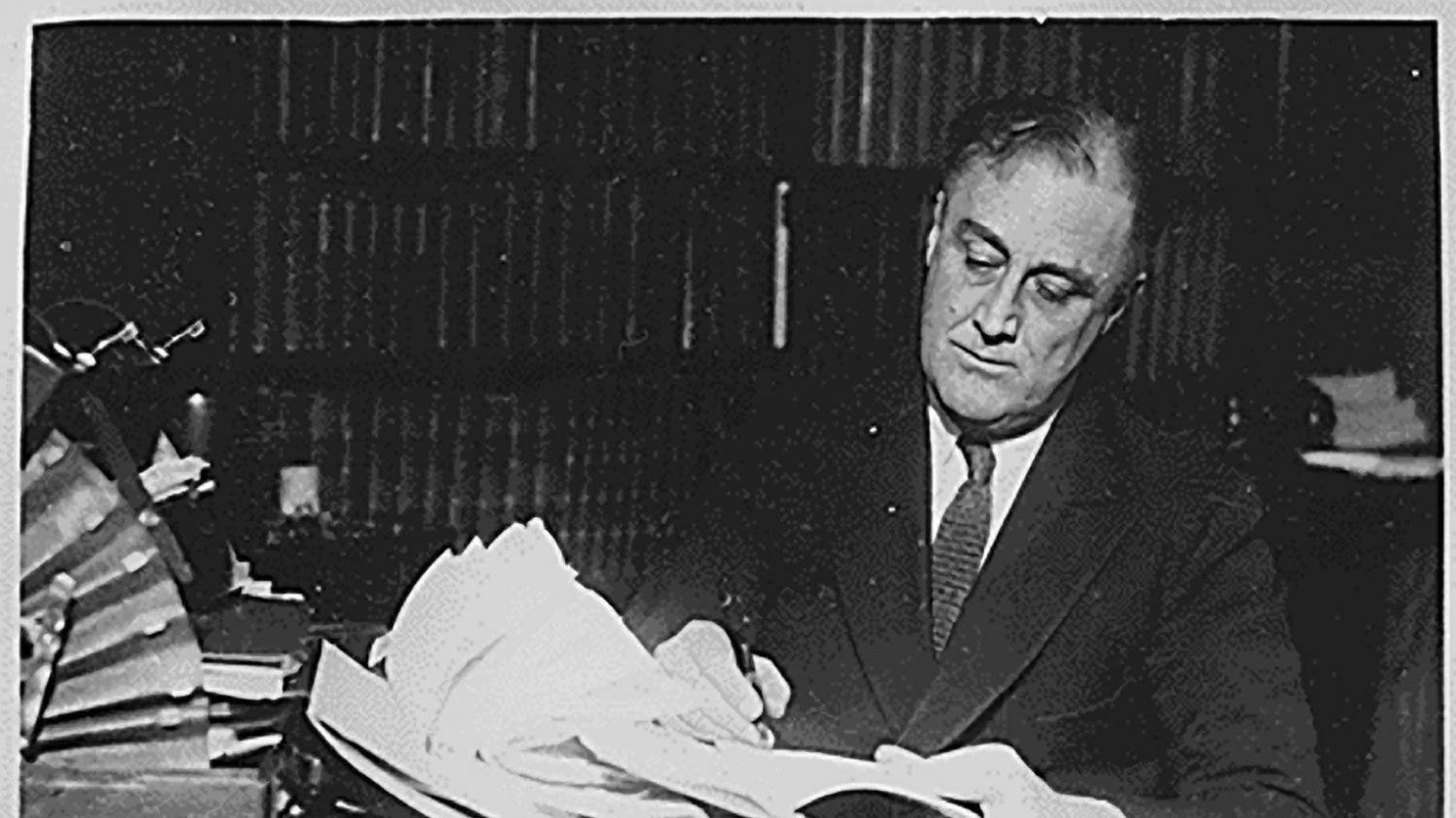